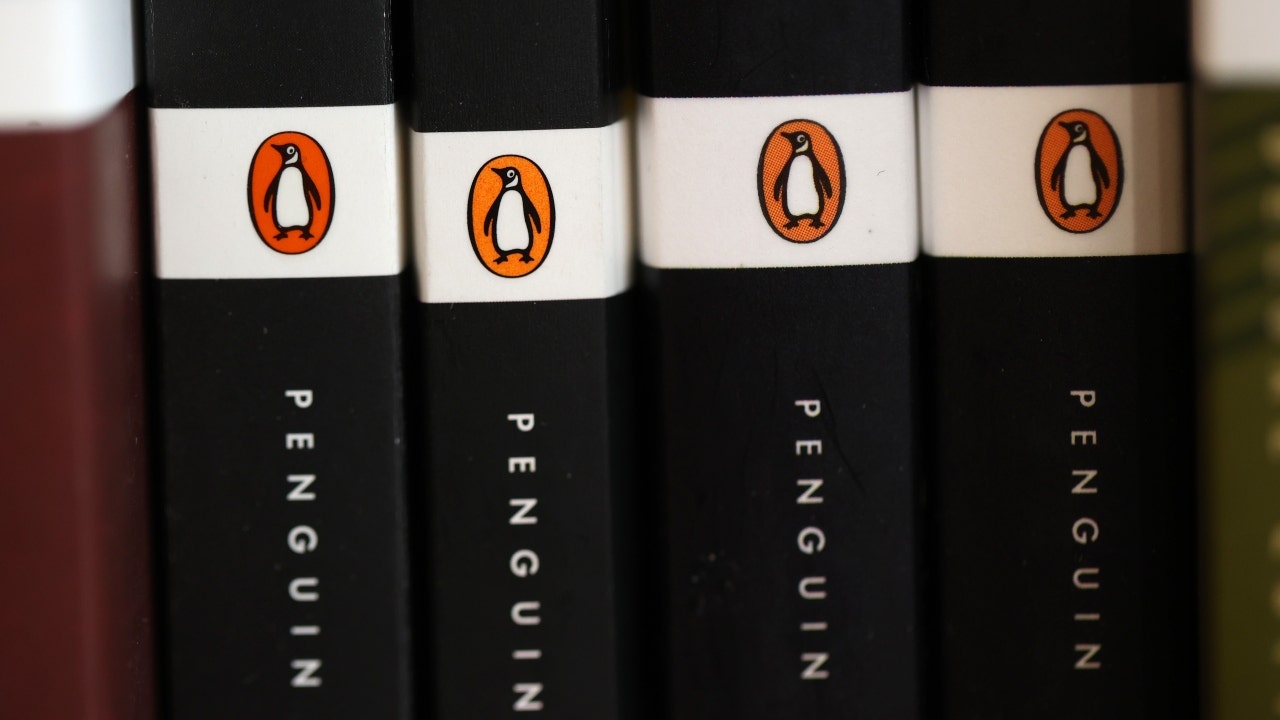 The CEO of Penguin Random House, Markus Dohle, is resigning from his position at the end of 2022, the book publisher’s parent company announced Friday.

In addition to departing his CEO role, Dohle will give up his seat on German parent company Bertelsmann’s executive board, according to a press release.

The announcement of his upcoming exit at what the company described was “his own request and on the best of mutual terms” comes roughly nine years after he became the first CEO of Penguin Random House. The company formed in 2013 through a merger of publishers Penguin and Random House, which Dohle had led since 2008.

“Penguin Random House has a great future ahead, and I very much look forward to continuing to serve Bertelsmann in an advisory capacity.”

A federal district court judge in late October ruled in favor of the Department of Justice’s effort to prevent the merging of the two book publishers. The Justice Department first took legal action to stop the $2.2 billion combination in 2021, arguing it would hurt the market and authors of anticipated top-selling books.

PENGUIN RANDOM HOUSE, SIMON & SCHUSTER WILL NOT GO THROUGH WITH $2.2B MERGER DEAL

A few weeks later, Penguin Random House and Simon & Schuster said they would no longer be pursuing the merger, which had been announced in 2020.

Bertelsmann also said Friday that Penguin Random House U.S. COO Nihar Malaviya will take over as chief executive on an interim basis starting in January. He first joined Bertelsmann in 2001 and has since held various leadership positions, according to a company release.

“With his deep understanding of the global media landscape and publishing industry, he will continue to develop the company and invest in its expansion, both organically and through acquisitions,” Bertelsmann CEO Thomas Rabe said in a statement.