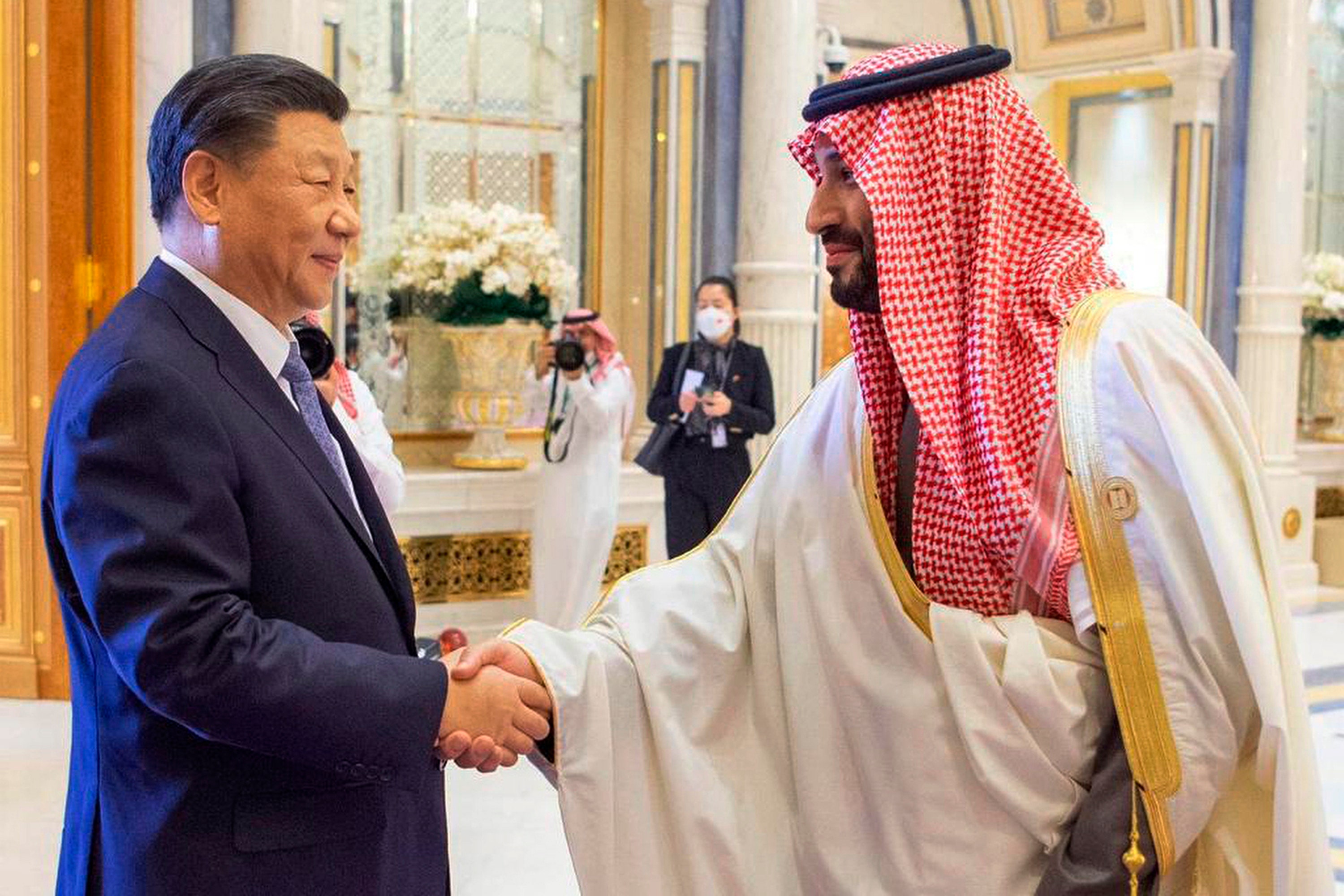 Chinese President Xi Jinping on Friday called on leaders from the top oil producing nations to conduct oil sales by using the Chinese yuan as he looks to bolster his country’s currency.

The move echoes steps Beijing took earlier this year with Russia and is an attempt to not only help push the yuan as a top international currency but aims to weaken the U.S. dollar – currently valued at $.14 per 1 Chinese yuan.

Reports first surfaced in March 2022 that suggested Saudi Arabia was advancing years-long negotiations with China that could see a shift in the oil trade off of the U.S. dollar.

The move would likely be a significant hit to the dollar and Western markets.

Prince Mohammed reportedly championed a “historic new phase of relations with China” at the start of the summit Friday with leaders from other the Gulf, Levant and Africa.

“China will continue to import a large amount of crude oil from the GCC [Gulf Cooperation Council] countries, expand imports of liquefied natural gas, strengthen the engineering services in oil and gas upstream development and the cooperation in storage, transportation and refining,” Xi said.

The Chinese president also said that China would expand its ties with Saudi Arabia and other regional states without interfering in their domestic policies – a position Beijing has long criticized Washington over.

Xi’s proposition could prove appealing for nation leaders like the Crown Prince who has shared a rocky relationship with the U.S. for years, though particularly under the Biden administration.

The Chinese president also addressed the Israeli-Palestinian conflict and said China is committed to the establishment of an independent Palestinian state based on the UN’s 1967 boundaries of Israel.

“The Palestine issue is vital to the peace and stability in the Middle East,” Xi said. “The historical injustice suffered by the Palestinian people cannot continue indefinitely.

“The demand for an independent state cannot be vetoed,” he added, though notably without reference to human rights abuses against communities the Uyghurs on his own turf. 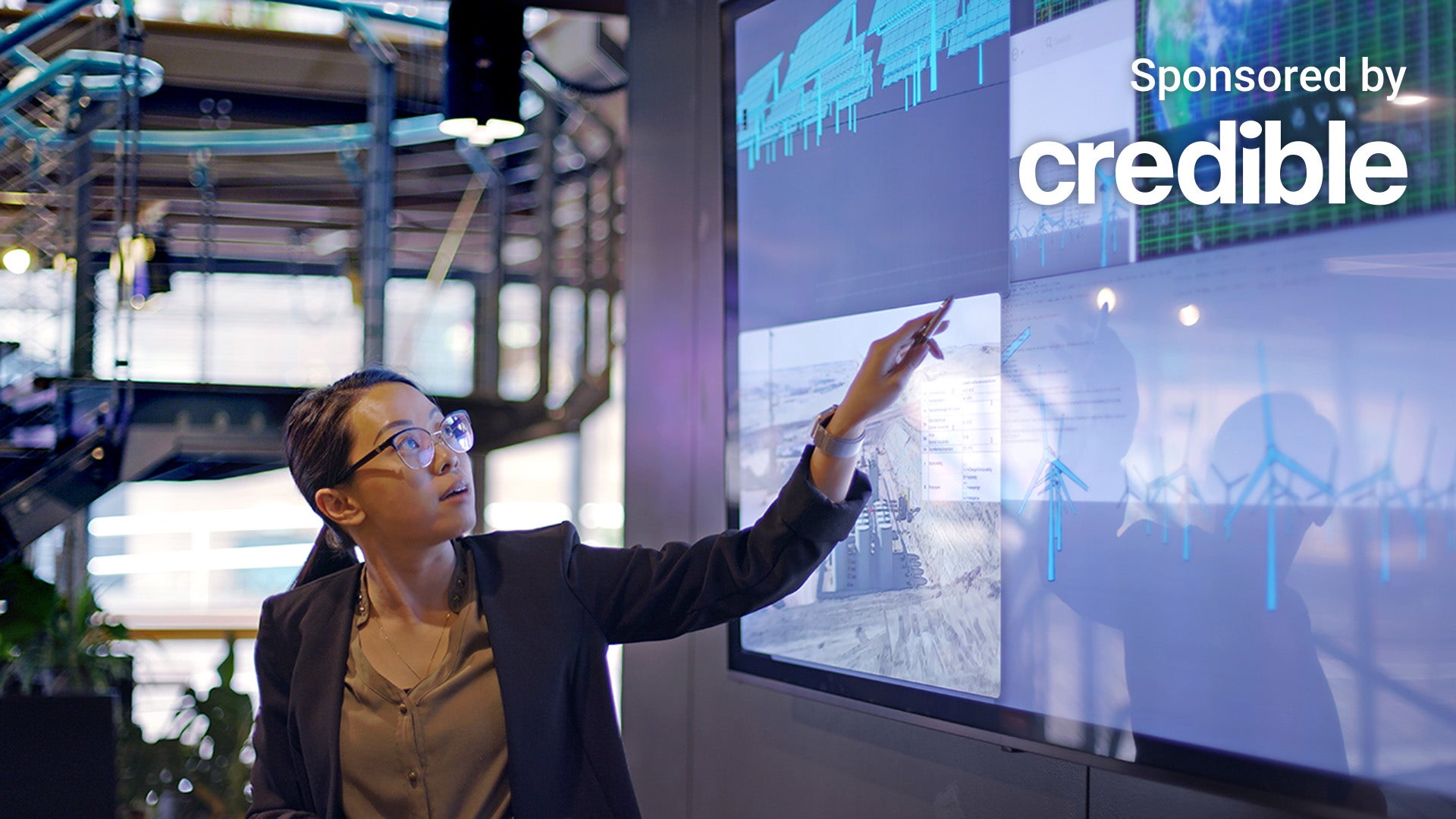