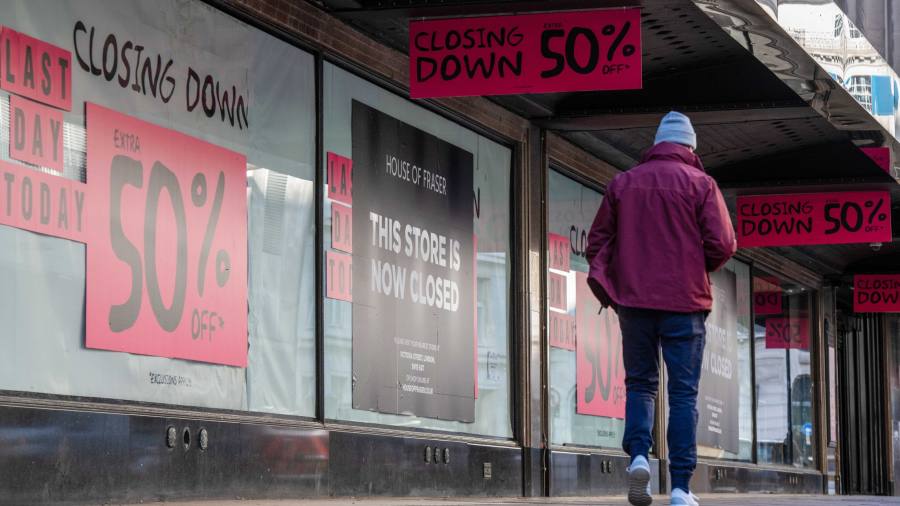 Corporate recovery specialists Begbies Traynor and FRP Advisory are expecting a jump in business in the coming months as the UK’s economic problems mount.

Reporting results on Tuesday morning, both companies said they were positioned to increase earnings as a weakening UK economy boosts demand for their services.

Ric Traynor, executive chair of Begbies Traynor, said: “We expect continued growth from business recovery and financial advisory, given its increased order book, higher level of inquiries and increasing economic headwinds.” He was speaking as the company reported a 13 per cent increase in adjusted profit before tax in the six months to October.

FRP Advisory said revenue increased 10 per cent to £49.4mn in the same period, and that it was “well positioned” to benefit from the “many challenges” faced by UK companies struggling with debt in a slowing economy.

“Uncertainties persist over how long the available liquidity and government backed loans can sustain troubled businesses and how proactive key creditors like HMRC and institutional lenders will be on addressing overdue debts,” said FRP chief executive Geoff Rowley.