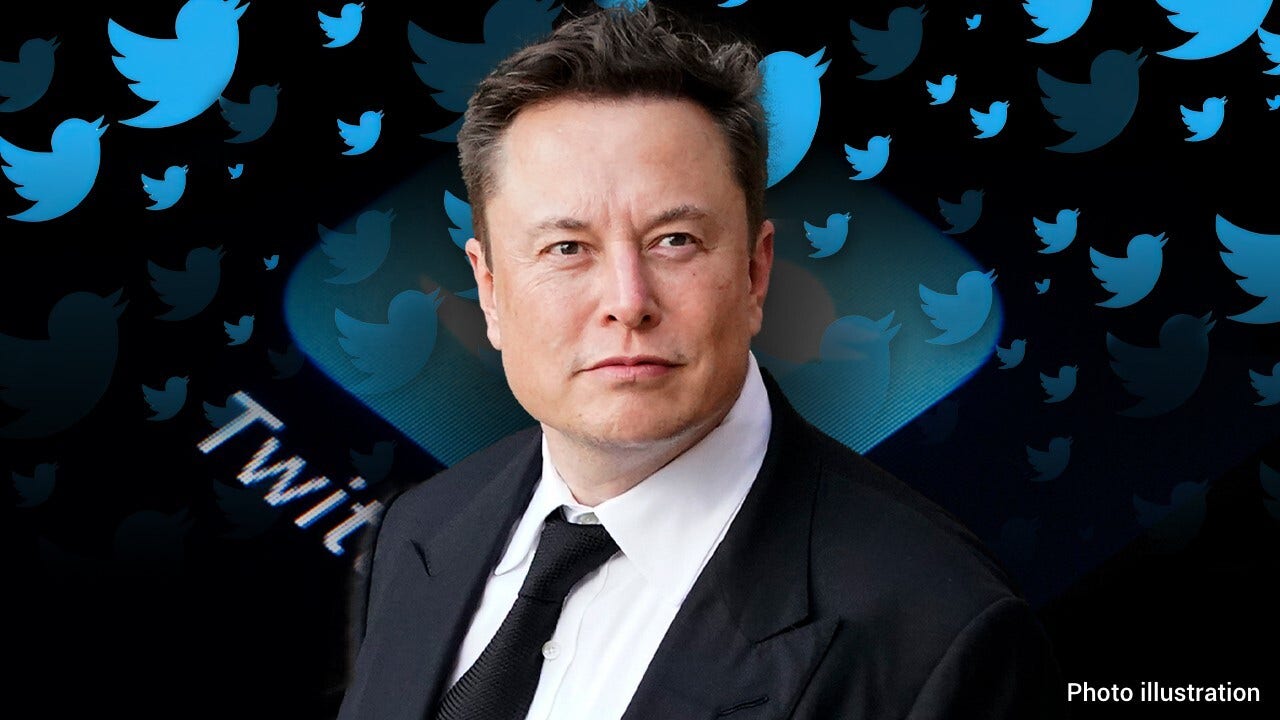 Twitter will be upping its character limit for tweets by a significant amount, CEO Elon Musk appeared to indicate Sunday.

Musk responded “yes” to a Twitter user who asked early Sunday if it is true the social media platform is raising the tweet character limit to 4,000. Users currently face a 280-character limit on their posts.

The Twitter CEO previously told users he planned to make changes to the platform’s character limit. Musk tweeted in mid-November that the “ability to do long tweets” was “coming soon” without offering further details.

The social media platform’s character limit last changed in November 2017, when Twitter expanded it to 280 from 140.

In the weeks since Musk completed his $44 billion purchase of Twitter, he has implemented major changes including the purchasable verification badge and the ending of enforcement under its COVID-19 misleading information policy.

He has also indicated he has plans for other changes to the platform. On Friday, he said Twitter would add a feature “in a few weeks” to make tweets display view counts.