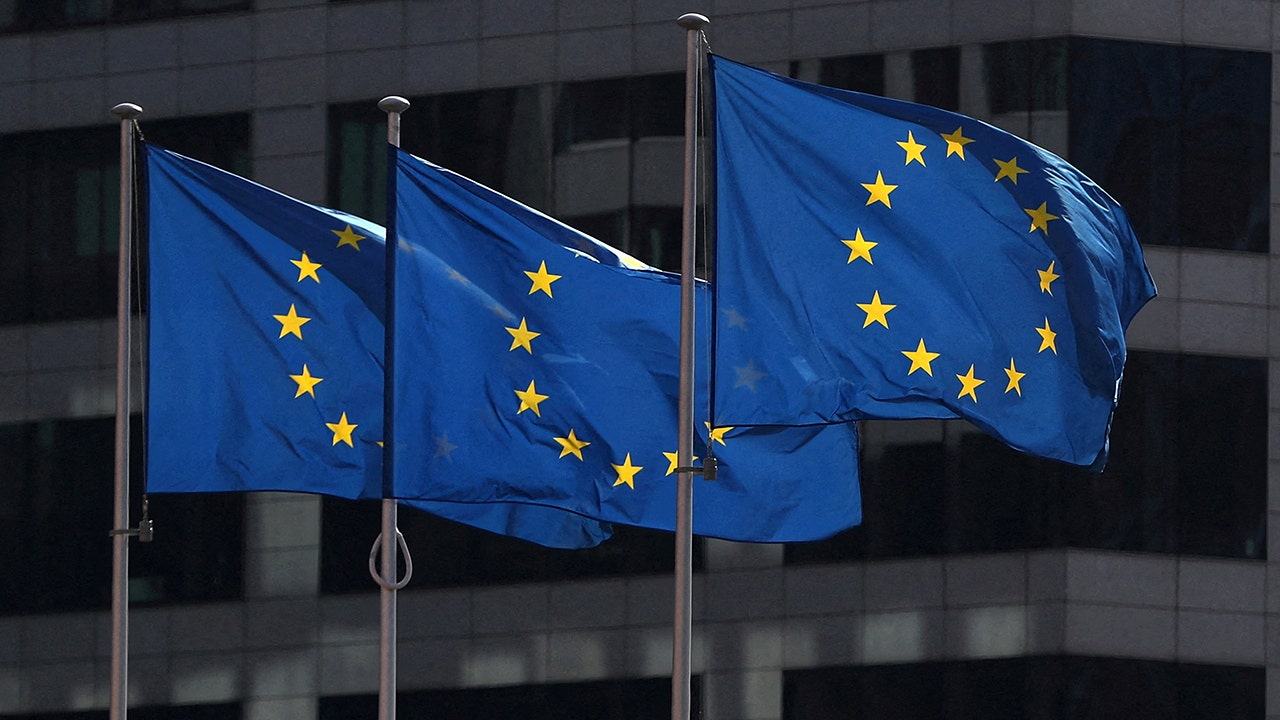 The European Union on Tuesday moved closer to passing a tax on foreign companies that wish to import products that fail to meet climate-protection standards in which EU companies must comply.

The breakthrough between the EU parliament and the 27 member states, despite its progress, still fell short of a full deal, but moved the implementation of the system closer.

Some aspects of the tax, known as the Carbon Border Adjustment Mechanism, are tied up in other dossiers, which means a full decision on the tax cannot be completed until a later date.

The tax was designed to create a competitive level playing field after EU companies argued that they were burdened with high costs to meet climate goals, while international competitors could simply import their goods without the same constraints and price local producers out of the market.

“This will ensure a balanced treatment of such imports and is designed to encourage our partners in the world to join the EU’s climate efforts,” Czech Industry Minister Jozef Síkela said.

The EU parliament said in a statement that only “countries with the same climate ambition as the EU will be able to export to the EU” without being hit by the tax.

“The new rules will therefore ensure that EU and global climate efforts are not undermined by production being relocated from the EU to countries with less ambitious policies,” the statement continued.