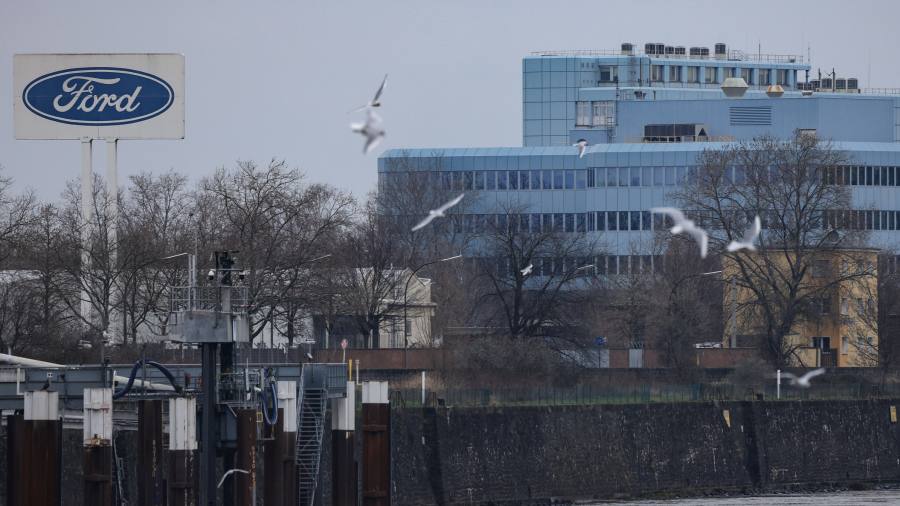 Ford wants to cut thousands of jobs in Europe and move more product development roles to the US, according to Germany’s largest union, as the carmaker continues to slash its workforce in a bid to adapt to a future with electric vehicles.

IG Metall, which represents more than 2.2mn German workers in the automotive, electrical and metal industries, said on Monday evening that Ford had internally announced plans to slash up to 3,200 jobs in Germany, with more cuts expected elsewhere in Europe.

Up to 65 per cent of jobs at Ford’s European development centres were at risk, according to the union, with 20 per cent of administrative jobs expected to go. Most job cuts would target Germany, but sites in Belgium and the UK were among those that could be affected.

Ford employs about 34,000 people in Europe, with more than half based in Germany. The EU plans to phase out new petrol and diesel sales by 2035 under plans that some carmakers want delayed.

“What [Ford’s plans] would mean for our region is unimaginable for the people of Cologne,” a regional branch of IG Metall said on Monday, referring to Ford’s plant in the city. “[We] are looking with great concern at the future of German research and development and, consequently, to the future of the German Ford sites.”

Ford has been cutting jobs in Europe for years, repositioning its brand to sell fewer types of cars in a bid to become more distinctive in a market that has become saturated with increasingly indistinguishable electric vehicles.

In November, its chief executive, Jim Farley, warned that the production of electric cars would require 40 per cent fewer workers than vehicles powered by internal combustion engines.

IG Metall said Ford had cited lower production in Europe due to supply chain issues, price cuts by rival Tesla as well as the energy crisis as reasons for the most recent round of job cuts.

Ford did not comment on the figures cited by the union but said it needed “to further improve performance in Europe and elsewhere” adding that it had notified German works councils of its plans “at least as far back as October”.

Ford said in January that it was poised to unravel a core part of its two-year-old alliance with German carmaker Volkswagen, as it planned to launch vehicles that depended on its own in-house technology rather than relied on its rival’s systems. 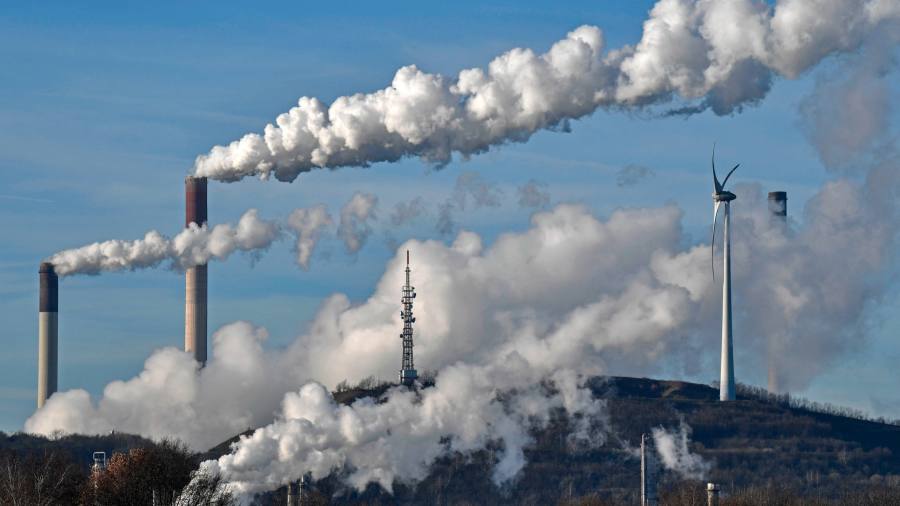 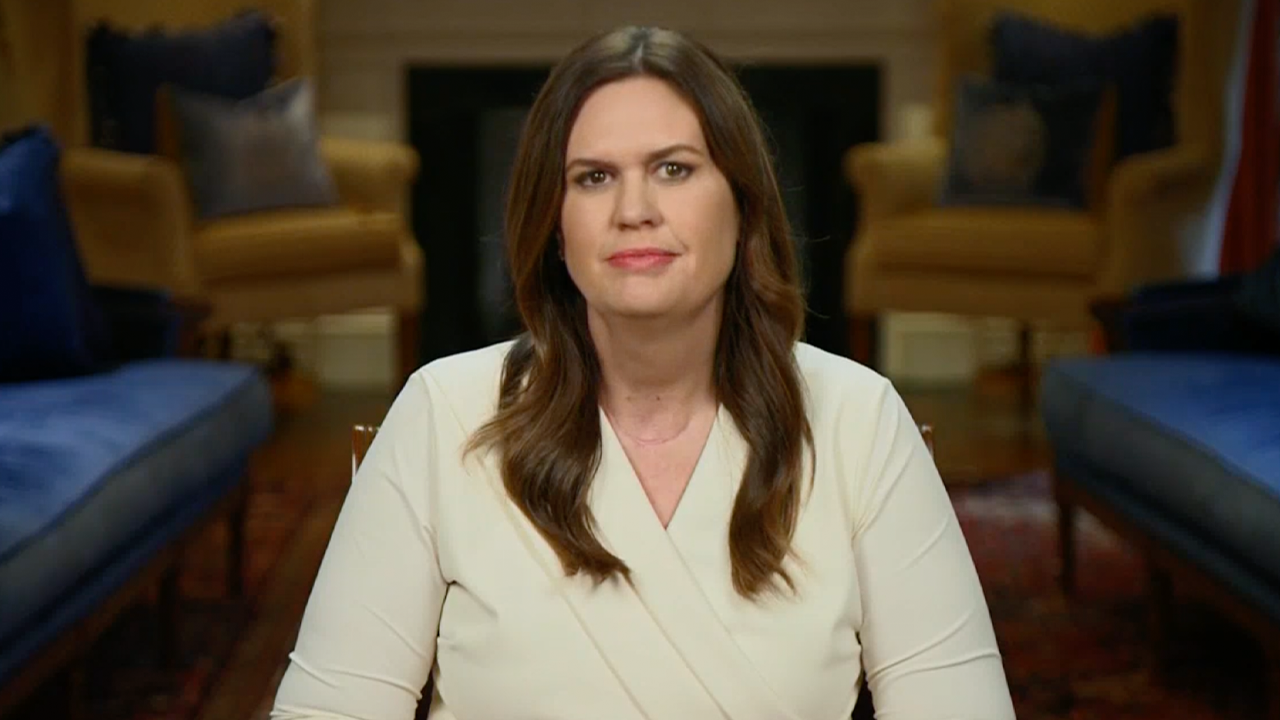 GOP response to SOTU: ‘Washington taxes you and lights your hard-earned money on fire’