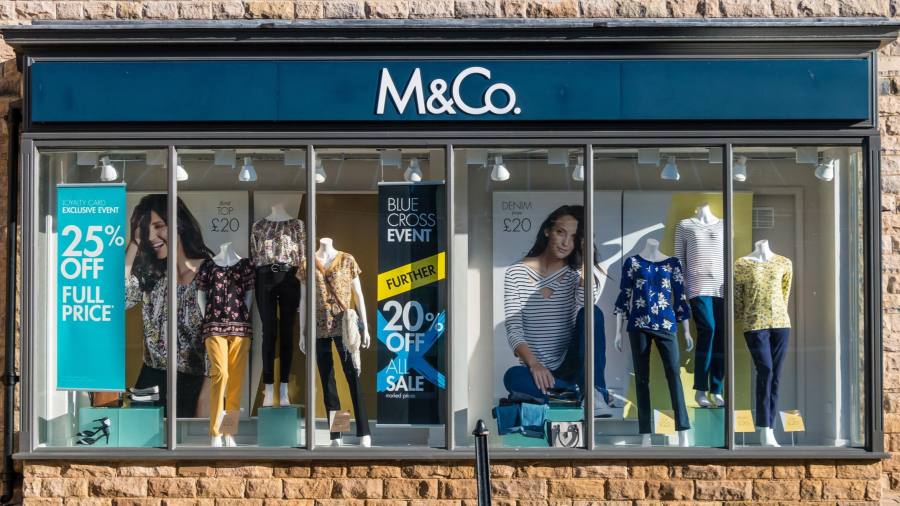 Scottish clothing company M&Co has become the latest in a string of high street retailers to enter administration, putting nearly 2,000 jobs at risk, after being hit by rising costs and a drop-off in demand.

The fashion and homeware chain, which has 170 stores across the UK, said it had appointed administrators from financial advisory firm Teneo, with the aim of pursuing a sale “in an accelerated timeframe”.

The administrators stressed that “no immediate” redundancies had been made among M&Co’s 1,910 staff and the company’s website and store would continue to trade as normal.

“Like many retailers, the company has experienced a sharp rise in its input costs, which has coincided with a decline in consumer confidence leading to trading challenges,” said Gavin Park, a Teneo senior managing director, who is serving as an administrator.

Park added that despite “a very loyal customer base, particularly in local markets”, the darkening economic outlook had placed “increasing pressure” on M&Co’s cash position.

M&Co, which was previously known as Mackays, is the latest high street retailer to enter administration as the UK enters an economic downturn that economists predict could extend well into 2024.

Earlier this month, upmarket clothing retailer Joules was purchased out of administration by Next for £34mn. Next also purchased the brand and intellectual property of Made.com for £3.4mn in November after it fell into administration, just over a year after being valued at £775mn in a stock market flotation.

M&Co entered prepack administration in summer 2020 as it struggled with trading during the Covid-19 pandemic. As part of the insolvency deal, M&Co’s assets were immediately sold back to the McGeoch family, which founded the business in 1961. A total of 47 stores were closed as a result and some jobs were cut. 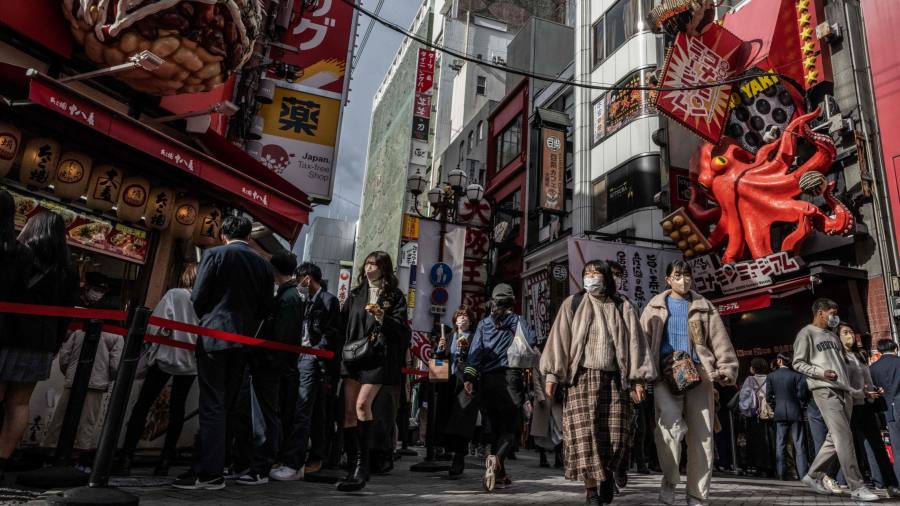