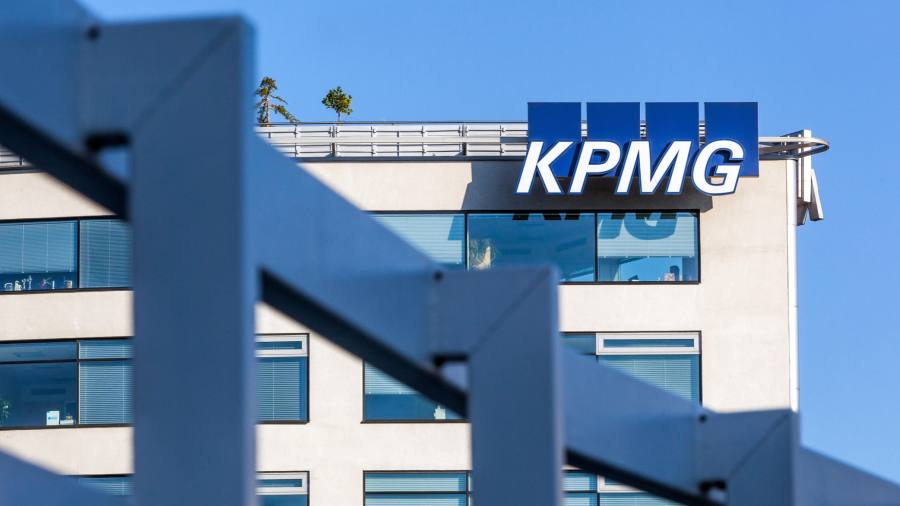 KPMG grew more slowly than its Big Four rivals in its most recent financial year, with its advisory arm the main driver of an 8 per cent increase in sales.

Revenues in the advisory unit rose 13 per cent year on year to $15.4bn in the 12 months to the end of September, fuelled by work on deals and technology consulting, which increased by one-fifth as companies sought help with transforming their operations and using cloud computing.

The accounting and professional services firm reported revenues of $34.6bn in a set of results that underlined the reliance of the Big Four — Deloitte, EY, PwC and KPMG — on their advisory divisions for growth.

Bill Thomas, global chair and chief executive, rejected the idea of an EY-style break-up of KPMG’s audit and consulting businesses, saying in a statement on Tuesday that the firm’s performance “validates an unwavering commitment to deliver services . . . through a multidisciplinary approach”.

The results pushed the Big Four’s total global revenues in their most recent full financial years to a record $190bn, up from $167bn last year. The firms continue to grow rapidly despite their involvement in a long string of scandals.

KPMG has been fined by regulators this year over professional-test cheating in the UK and Colombia; deliberately misleading US and UK regulators during audit inspections; and outsourcing work to unregulated companies in Romania and Poland.

Its United Arab Emirates business was also hit by partner infighting over poor governance and accusations that global bosses had turned a blind eye to whistleblower reports made to the firm’s global bosses.

The firm has said it takes whistleblower reports seriously and takes appropriate action.

Francine McKenna, lecturer at the University of Pennsylvania’s Wharton School, said it was notable that wrongdoing had continued even after a scandal in which three former KPMG partners were charged with fraud for using information stolen from the US accounting regulator to help improve their scores on audit inspections.

“What is a deterrent for these firms and their professionals? Is it fines? No. Is it action against individuals? No. Seemingly, whatever the news is, KPMG continues to hold on to clients, to have good revenues and to pay partners well,” she said. “The market does not ding them for it.”

Paul Lee, a member of the UK’s 2019 Brydon review of the audit sector and head of stewardship at investment consultancy Redington, said: “It’s a sign of the wider dysfunction in the audit market, and the perceived paucity of alternative providers, that companies don’t feel able to avoid hiring firms that have suffered scandals and problems.”

KPMG said it had “a relentless focus on quality that underpins our commitment to serve the public interest [and] drives our ambition to be the most trusted and trustworthy professional services organisation”. It added that it was investing in improving its audit quality and technology.

The firm, which has 265,000 partners and staff, is the smallest of the Big Four globally with its revenues now at the level reached by Deloitte and PwC in 2015. Its nearest rival by size is EY, which reported revenue of $45.4bn in its latest financial year. Deloitte reported revenues of $59.3bn, while PwC generated $50.3bn.

KPMG’s audit division increased revenues 3.4 per cent to $11.9bn while the tax and legal operations boosted sales by 4.7 per cent to $7.4bn. Revenue growth was higher in local currency terms, which is significant because profits are mostly retained locally.

The revenue figures are an aggregation of KPMG’s member firms across 143 countries. The Big Four do not disclose global profits. 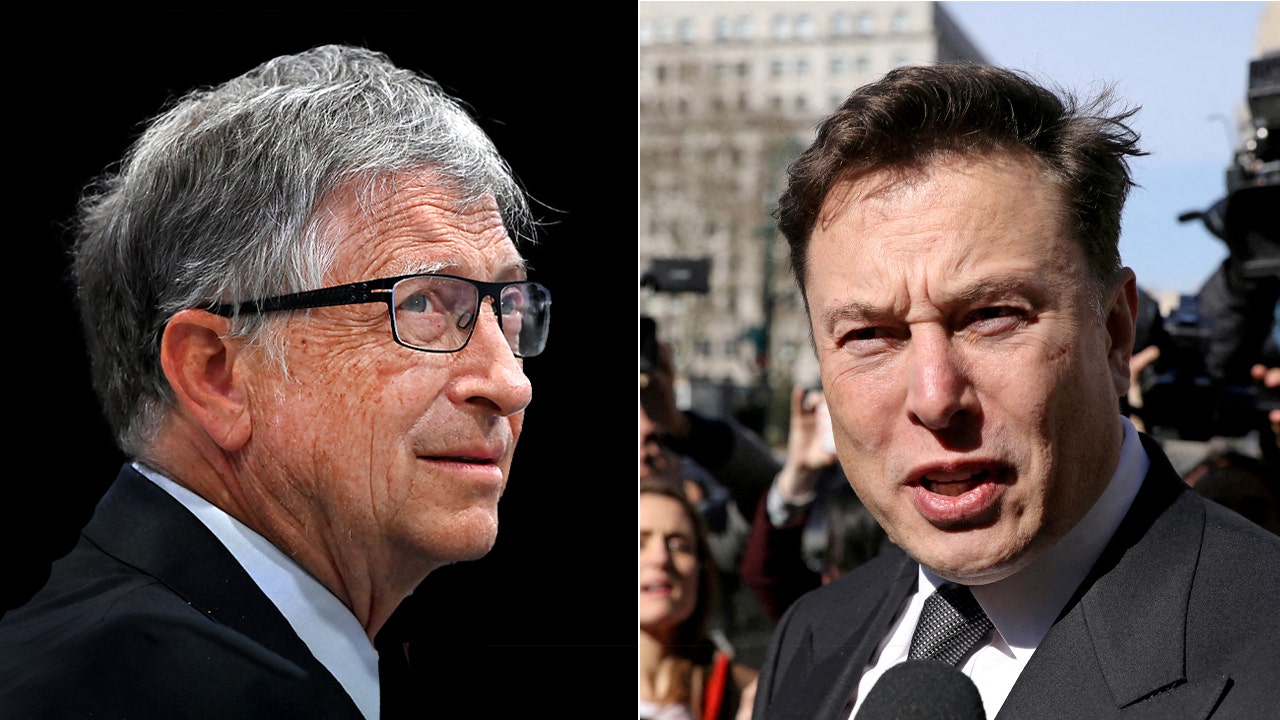 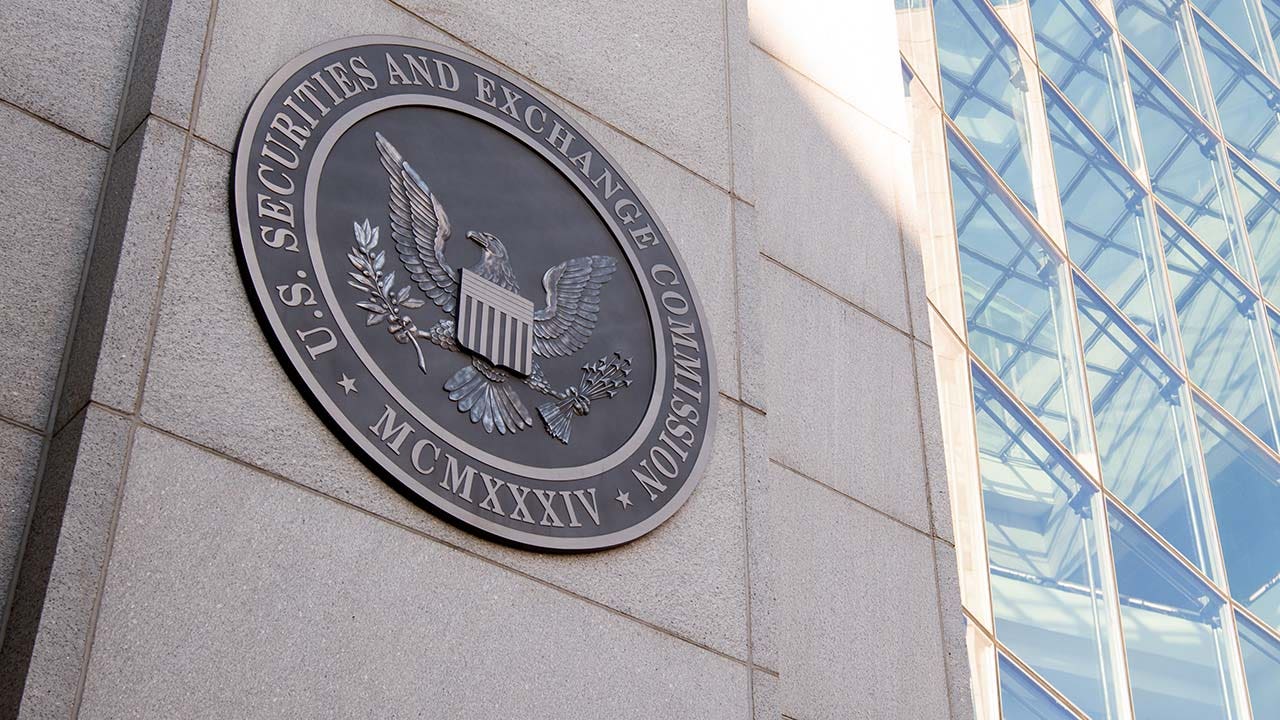 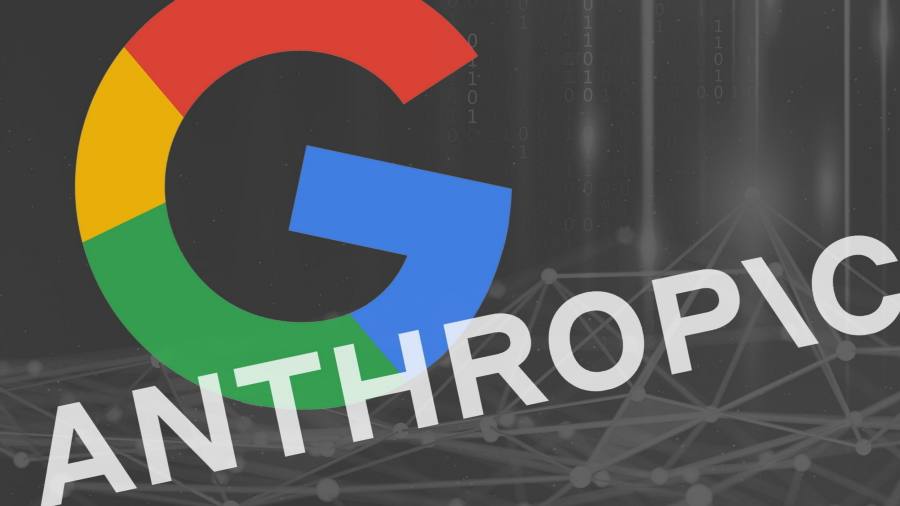 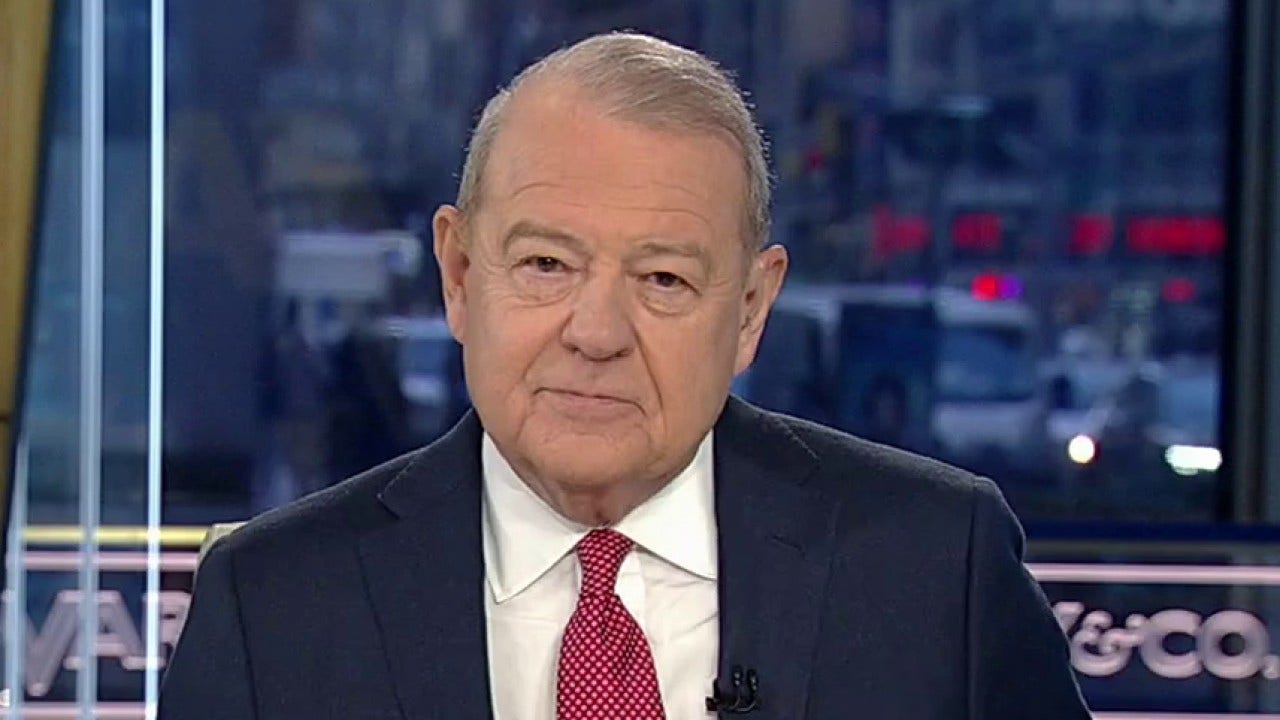