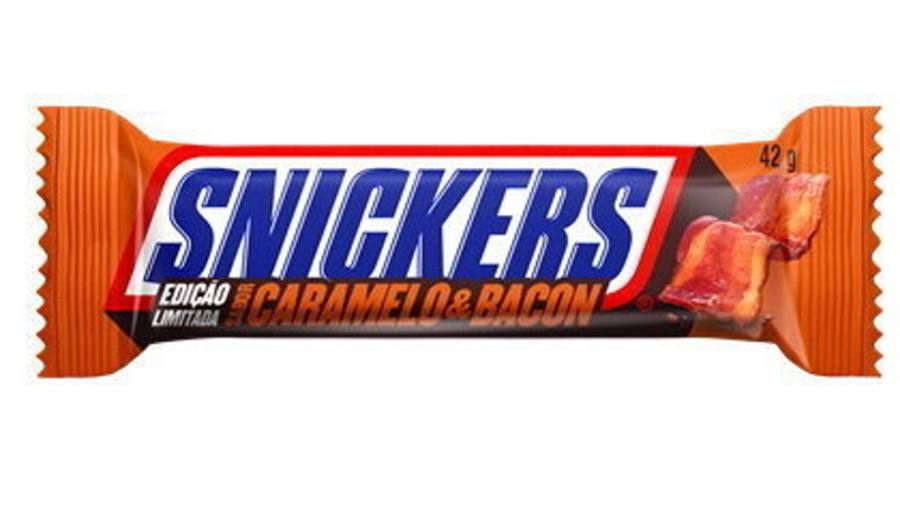 Mars has embarked on a drive to convince developing country consumers to eat more chocolate, claiming it is on track to double the value of its confectionery sales in emerging markets in the five years to 2024.

The word’s largest confectionery maker has developed local products such as a bacon Snickers in Brazil as it seeks to raise the amount of chocolate eaten by consumers in less wealthy countries closer to the European average of 7kg a year.

Blas Maquivar, head of global emerging markets at Mars Wrigley, the company’s snacks division, said the comparable figure in emerging markets is just 500g, with people in Kenya and Nigeria eating as little as 200g on average.

“The amount of chocolate that an Indian or a Mexican consumes is 10 times or less than a European,” he said. “So there is a gigantic opportunity to take that low . . . per capita consumption closer to Europe.”

The privately owned US company — whose brands also include M&M’s and Maltesers — created an emerging markets division within its snacks business in 2019.

Maquivar said Mars viewed developing markets as a crucial growth opportunity for confectionery and has set out a goal of doubling the size of the division by net sales value within five years.

So far, about three-quarters of that growth has come from convincing people to eat more confectionery, rather than taking market share from rivals, he added.

As a result, Mars has pushed up its presence in such small independent stores in its crucial emerging markets — Mexico, Brazil, Saudi Arabia, the United Arab Emirates, the Philippines, Kenya, Nigeria, Egypt, India and South Korea — from 40 per cent to about 60 per cent, he said. China is run as a separate division.

The strategy has also involved increasing advertising by about 30 per cent a year and developing tailored products for local markets. These include the “caramelo and bacon” Snickers launched in Brazil six months ago and Snickers with pistachio, saffron and almond in India.

Mars’s largest division is pet food and services but it is also the world’s biggest confectionery maker, with 12.4 per cent of the global market, according to Euromonitor. Mars rarely reveals financial data but this year said it had reached almost $45bn of annual sales. Emerging market confectionery accounts for about $2.5bn.

However, with obesity rising up the world’s health agenda, growth in the overall confectionery market has been slow: global sales have grown at an average rate of less than 1 per cent a year for the past 10 years, according to Euromonitor.

When asked about the health impact of Mars’s efforts to increase chocolate consumption, Maquivar said: “We acknowledge that not only post-Covid but before Covid, there was this megatrend of health and wellbeing.”

He added: “To continue to be a super successful snacking company, we need to evolve our portfolio . . . and offer choices.”

The company bought Kind, a maker of nutty snack bars, in 2020 in a deal reportedly valuing the group at $5bn. Kind that year acquired another “wholesome” snack bar maker, Nature’s Kitchen, for $400mn.

Those brands have a foothold in emerging markets, with Kind products on sale in Saudi Arabia, the UAE and some Asian countries. Maquivar also noted that Mars does not market to children under 12 following a pledge in 2007.

As inflation pushes up the cost of living globally, Maquivar said the group is taking measures to shore up sales.

While increasing prices, it is also making more bars such as Snickers and Galaxy available in smaller versions for those on tight budgets.

“If you go to India, you go to Mexico right now, you will see new offerings [from] us that are playing at the lower price point that didn’t exist [before],” he said.