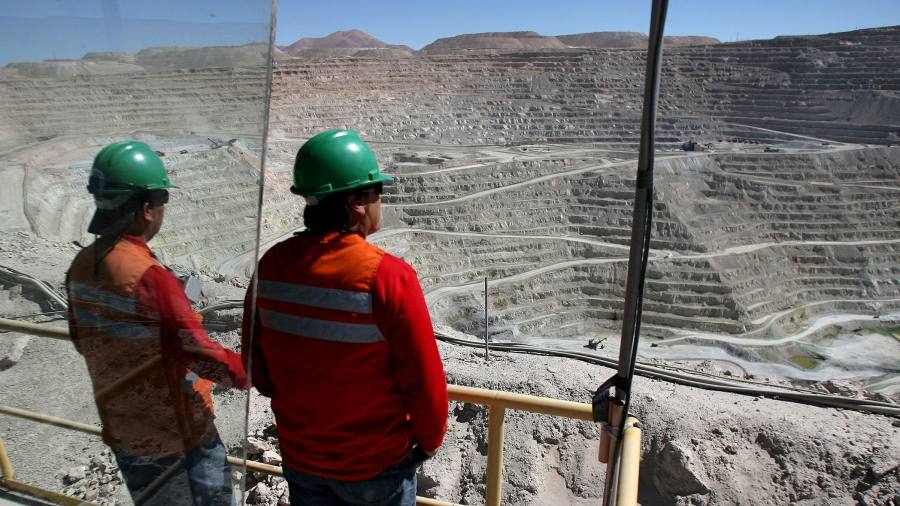 Australian mining group BHP has invested in a start-up that says it can reduce the amount of energy needed to crush rock, part of growing efforts by the mining sector to curb energy use.

The Toulouse-based start-up, I-Rox, uses high-voltage pulses of power to disintegrate rock, an approach that has been trialled in laboratories for years but has not previously been applied in commercial mining operations.

Its backers include the Bill Gates-backed Breakthrough Energy Ventures, and the Canadian mining magnate Robert Friedland.

Mining companies are huge energy consumers because of the amount of power needed to crush and grind mined rock into small particles so that valuable metal can be extracted.

These rock-breaking processes consume more than 4 per cent of the world’s electricity and are a big source of emissions from miners’ direct operations.

I-Rox’s approach is to use intense, short bursts of energy to shatter the rock. The company says this consumes up to 80 per cent less energy than the traditional crushing and grinding process.

“What we are trying to do here is to enable the mining industry to have the tools to deliver on the energy transition,” said Friedland, who is chair of I-Pulse, the parent company of I-Rox.

The I-Rox process could “revolutionise” mining, he added. “The whole process of how we get the metal out, how we liberate rock, has to be discussed.”

The applications of pulsed power have been studied for decades by labs around the world, and the “electrical disintegration” of rocks was first identified in the 1970s. However, it has not been applied at large scale in commercial mining before because of uneven results in the breakage of rocks.

BHP has invested in both I-Rox, which received a €12mn investment from Breakthrough Energy Ventures in November, and in parent firm I-Pulse, which is a Friedland-backed company using pulsed-power for a range of applications including geological exploration, finding water and manufacturing.

Mike Henry, chief executive of BHP, said the deal with I-Rox and I-Pulse would “improve the competitiveness of and help decarbonise our current business”.

The I-Pulse group has launched other applications of its pulsed-power technology, including for geological exploration, finding water and manufacturing.

BHP also holds a 5.5 per cent stake in Ivanhoe Electric, the Friedland-founded mining company with copper projects in Arizona and Utah that went public in New York this year. Before going public, Ivanhoe was a subsidiary of I-Pulse.