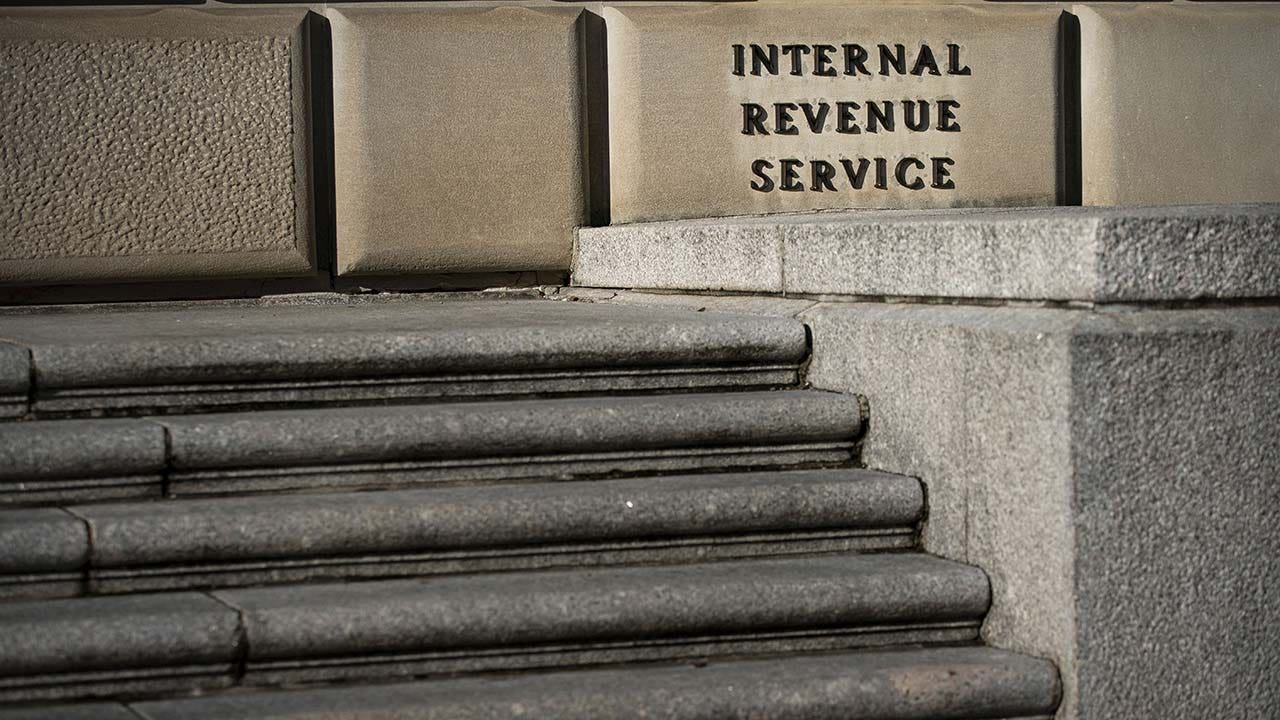 Americans who made money online this year could be in for a potentially brutal shock when they file their taxes in 2023.

That’s because, beginning next year, taxpayers must report to the IRS transactions of at least $600 that are received through payment apps like Venmo, PayPal and Cash App.

Third-party payment processors will now be required to report a user’s business transactions to the IRS if they exceed $600 for the year. The payment apps were previously required to send users Form 1099-K if their gross income exceeded $20,000 or they had 200 separate transactions within a calendar year.

STILL MISSING YOUR TAX REFUND? THE IRS WILL SOON PAY YOU 7% INTEREST

“I think it will come as a shock out of nowhere that people are getting these,” Nancy Dollar, a tax lawyer at Hanson Bridgett, told FOX Business.

Democrats made the change in March 2021, when they passed the American Rescue Plan without any Republican votes.

Now, a single transaction over $600 will trigger the form. The change is intended to crack down on Americans evading taxes by not reporting the full extent of their gross income. However, critics say that it amounts to government overreach at its worst and that it could ultimately hurt small businesses.

The lower reporting threshold threatens to sweep up millions of Americans who make money online. Roughly one in four Americans rakes in extra income on the side by selling something online, renting their home or using a digital platform to do work, according to the Pew Research Center.

The change could discourage some Americans from participating in the gig economy, according to Dollar.

“Everyone I know offloads old goods that they have on these platforms because it’s so easy,” Dollar said. “Or they’ve been engaging in gig work on a very casual basis, and that affects gig workers as well who have been underreporting their income. I think it’s going to force people to either cut down on those activities or kind of take them more seriously and track them.”

The new rule only applies to payments received for goods and services transactions, meaning that using Venmo or PayPal to send a loved one a gift, pay your roommate rent or reimburse a friend for dinner will be excluded. Also excluded is anyone who receives money from selling a personal item at a loss; for example, if you purchased a couch for $300 and sold it for $250, the amount is not taxable.

“This doesn’t include things like paying your family or friends back using PayPal or Venmo for dinner, gifts, shared trips,” PayPal previously said.

To be clear, business owners are already required to report that income to the IRS. The new rule simply means that the IRS will figure out what business owners earned on the cash apps, regardless of what that individual actually reports on their 1099-K, because it broadens the scope of the threshold.

Form 1099-K is used to report goods and services payments received by a business or individual in the calendar year, but there are certain exclusions from gross income that are not subject to income tax, including amounts from selling personal items at a loss, amounts sent as reimbursements and amounts sent as gifts.

“For the 2022 tax year, you should consider the amounts shown on your Form 1099-K when calculating gross receipts for your income tax return,” PayPal said in a Q&A on its website. “The IRS will be able to cross-reference both our report and yours.”

The cash apps will now be required to send users who meet the newest requirements Form 1099-K for transactions made electronically or by mail.

GET FOX BUSINESS ON THE GO BY CLICKING HERE