Novozymes/Chr Hansen: flavour saver deal is not a great bake 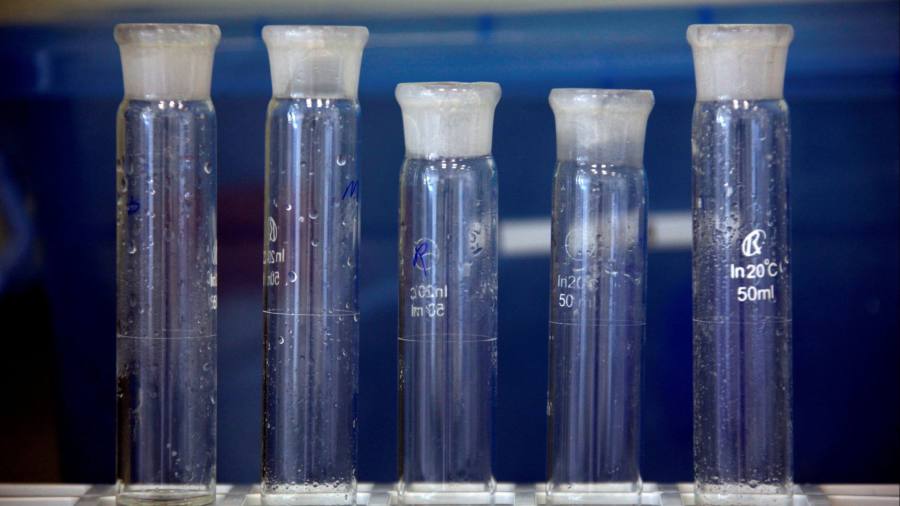 Chefs who over-season dishes are kicked off TV cooking shows as regularly as bakers who produce cakes with soggy bottoms. Flavourings companies are themselves too abundant, prompting consolidation. Novozymes is therefore swallowing smaller rival Chr Hansen to create a Danish champion with an enterprise value of $30bn at undisturbed prices.

This is a sector where excess supply has been eating up margins for years. Share prices reflect the angst; before the bid Chr Hansen shares were down a fifth over five years. Rivals have been combining steadily. An example is the €19bn takeover of Firmenich of Switzerland by DSM of the Netherlands.

The latest takeover would combine Chr Hansen’s strengths in food, health and nutrition with Novozymes’ broader enzyme businesses. But the high price offered in shares by Novozymes left a bad taste in its shareholders’ mouths. A 14 per cent drop in the stock valued the deal at $4bn less.

Novozymes agreed a premium for Chr Hansen’s free float shareholders, almost 50 per cent above undisturbed values. Novo Holdings owns almost a quarter of Novozymes. It holds a similar-sized stake in Novozymes and is correctly forgoing any premium.

An original enterprise value of 25 times forward ebitda was above the 22 times DSM agreed to pay for Firmenich. It was even further ahead of the 18 times IFF paid for DuPont’s nutrition business in 2019.

Taking into account the fall in Novozymes shares, the offer gives Chr Hansen an enterprise value of $11bn or 21 times forward ebitda. That shrinks the premium to about 20 per cent.

That would still cover expected cost savings of up to $90mn annually once taxed and capitalised. Revenue synergies on top could attract rival bidders, though Novo Holdings’ crossholding would be an obstacle.

All-share mergers are often defensive. The difficulty is that sharp share price reactions disrupt the maths. Rival chefs may then succeed with alternative recipes, particularly when they can offer cash as the main ingredient.