Thoma Bravo to take Coupa Software private in $8B deal

Private-equity firm Thoma Bravo LP is tapping its newest and largest fund to date as it plans to take Coupa Software Inc. private in an all-cash acquisition with an enterprise value of $8 billion.

The cloud-based business-spend management platform said Monday that its shareholders will be paid $81 a share, which represents a 77% premium to Coupa’s closing price Nov. 22, the last full trading day before media reports of a potential takeover surfaced.

The transaction includes a significant minority investment from a subsidiary of the Abu Dhabi Investment Authority, Coupa said.

Thoma is using its newest, and so far largest, buyout fund, Thoma Bravo Fund XV LP, to finance the deal, according to a regulatory filing. The firm recently announced it closed the fund at $24.3 billion, part of a $32.4 billion fundraising effort that also included capital raised for the firm’s latest midmarket fund as well as money collected for a fund focused on smaller technology companies, The Wall Street Journal previously reported.

AMGEN TO BUY HORIZON THERAPEUTICS FOR $26.4B

Coupa expects the deal to close in the first half of 2023.

Once completed, Coupa’s shares will no longer be listed on a public market. The company will continue to operate under Coupa’s name and branding.

Coupa said in a regulatory filing outlining the transaction that it engaged with 14 prospective acquirers, 11 of which were financial sponsors. However, six parties executed nondisclosure agreements and gained access to nonpublic information about the company, which received two final and fully financed bids, the filing noted. The filing didn’t name the other bidder.

NRG ENERGY TO BUY VIVINT SMART HOME FOR $2.8B

Thoma Bravo has been an active bidder for publicly traded software companies over the past 12 months. In October, the firm announced it would buy digital identity technology company ForgeRock Inc. for $2.3 billion and that same month also announced it would acquire customer experience video company UserTesting Inc. Earlier in the year, it backed take-private deals for cybersecurity technology companies Ping Identity Holding Corp. and SailPoint Technologies Holdings Inc. 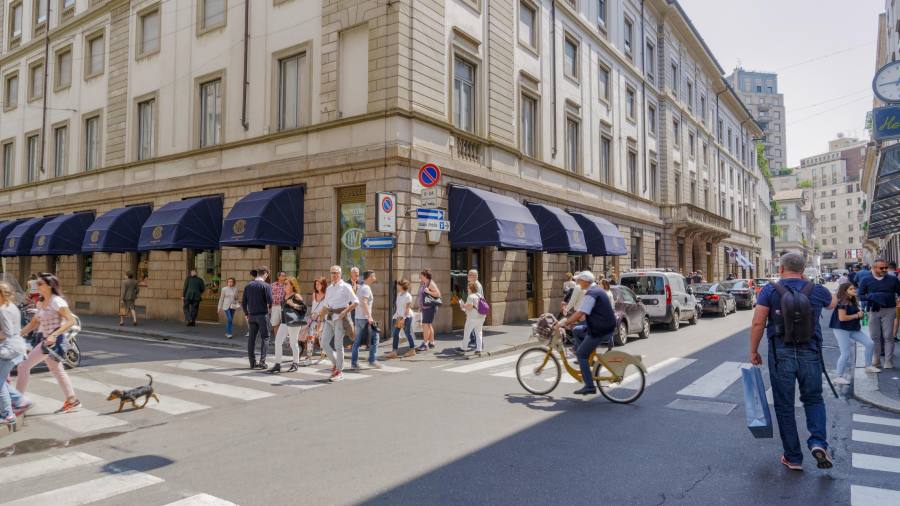 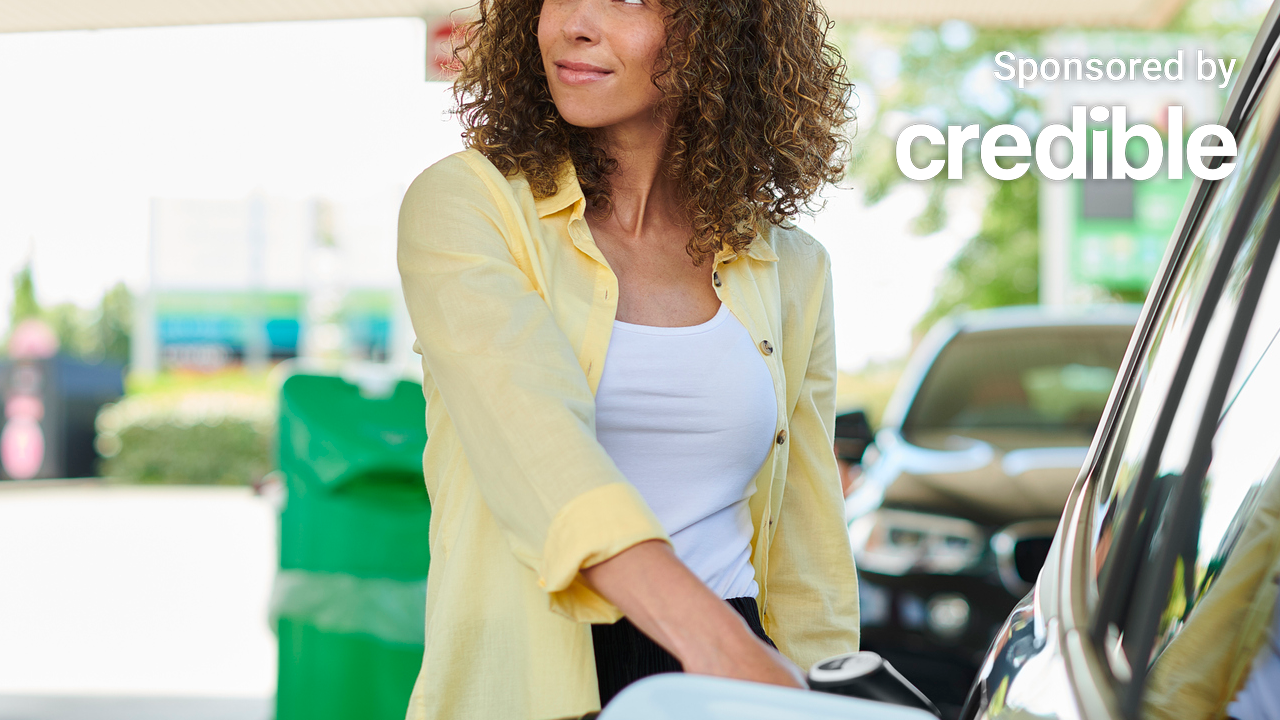