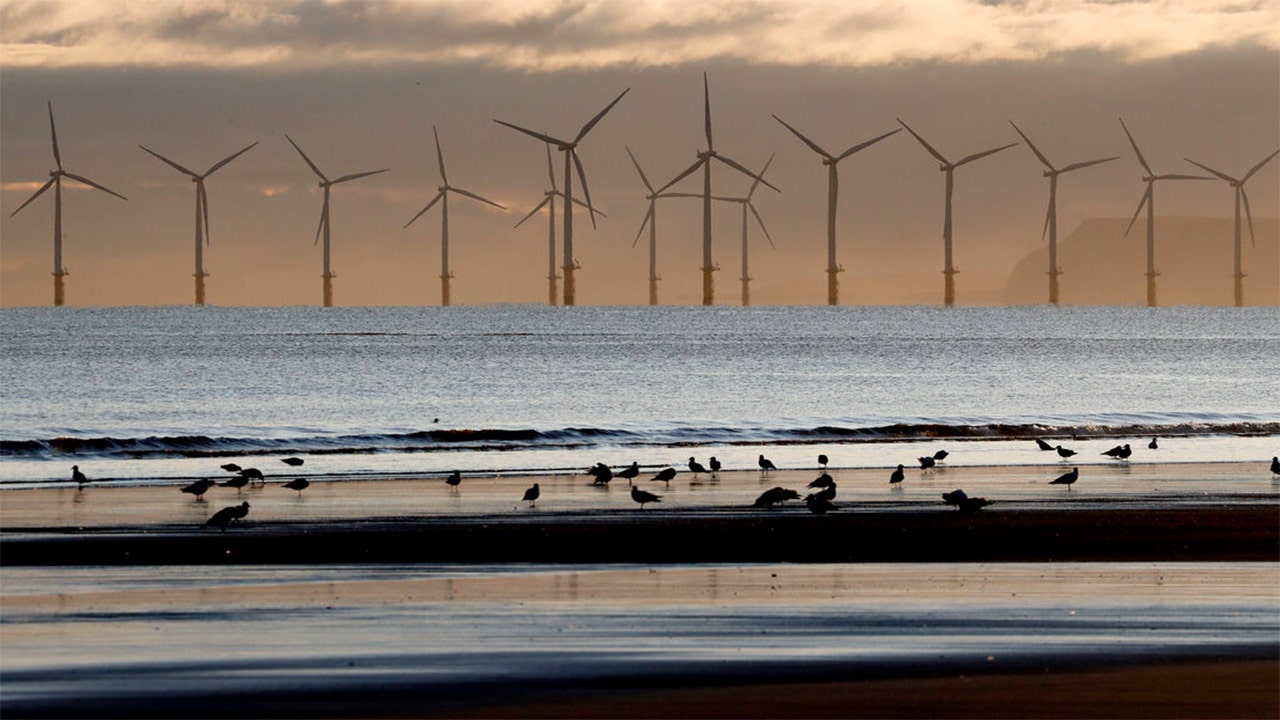 The United Kingdom this week approved its first new coal mine in 30 years, provoking anger among environmentalists who said the move is a step back for the country’s ambitions toward clean renewable energy.

The decision on the mine in the Cumbria area of northwest England came hours after the Conservative-led government reversed a ban on building new onshore wind farms in Britain. That was viewed by some opponents as a cynical attempt to offset criticism of the mine decision.

Supporters, meanwhile, say the mine will bring much-needed jobs to an area hard hit by the closures of its mines and factories in recent decades.

The mine decision comes as many homes and businesses have seen energy bills double or, in some cases, triple this past year. Russia’s invasion of Ukraine in February has also sent gas prices soaring in Britain, prompting the government to bolster its domestic energy supply.

Wind produced more than a quarter of the U.K.’s electricity in 2021. But the Conservative government has since 2015 opposed new wind turbines on land because of local opposition. A majority of Britain’s wind farms are at sea.

While running for the Conservative Party’s leadership in the summer, now-Prime Minister Sunak pledged to keep the ban. But amid growing calls for change from Conservative lawmakers, the government said Tuesday it could allow wind farms in areas where communities support them, pending a “technical consultation.”

“Decisions on onshore wind sites will continue to be made at a local level as these are best made by local representatives who know their areas best and are democratically accountable to the local community,” the government said in a statement.

Caroline Lucas, Britain’s only Green Party lawmaker, said ending the ban on onshore wind was welcome, though “the devil is in the detail.”

“But if this is meant to ‘buy off’ giving the green light to the Cumbria coal mine later this week, it would be totally & utterly shameless,” she wrote on Twitter before approval for the mine was announced.