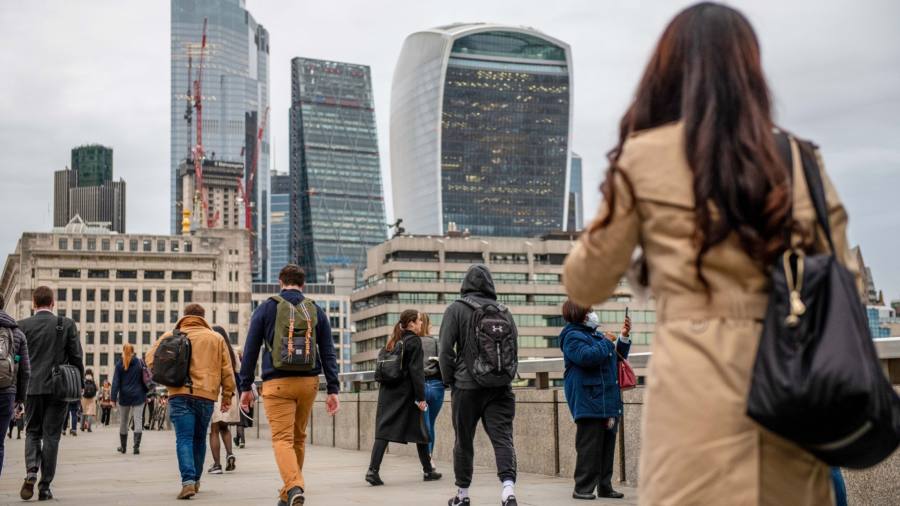 The proposed Foreign Influence Registration Scheme is expected to become law in the new year as part of a new National Security Bill aimed at deterring malign foreign actors such as Russia and China from interfering in elections and stealing sensitive academic research.

But the City of London, and legal and academic groups, have warned that the Home Office scheme requiring a wide range of foreign organisations or their UK representatives to register with the Home Office is too broadly drawn and risks becoming a bureaucratic catastrophe.

TheCityUK, the lobby group for financial and professional services, has demanded an urgent meeting with security minister Tom Tugendhat after its members raised “widespread concerns” that the proposals would have a chilling effect on legitimate interactions between the UK and foreign interests.

In a letter to Tugendhat seen by the Financial Times, the group’s chief executive, Miles Celic, said the registration regime “risks seriously damaging the UK’s financial and related professional services industry, as well as our reputation as one of the world’s most attractive jurisdictions for cross-border business, trade and destinations for foreign investment.”

The plan — which was hastily added to the National Security Bill by former home secretary Priti Patel following the Russian invasion of Ukraine — is loosely modelled on similar legislation in the US and Australia, but legal analysts said it far exceeded these in scope.

James Palmer, a partner at law firm Herbert Smith Freehills, said in a briefing note to clients that the proposed scheme was “one of the most fundamentally misconceived and ineptly focused that we have ever seen.”

He added that, unless amended, it would have the effect of “bureaucratising almost all global engagement with the UK” while criminalising “an almost uncircumscribed range of individuals, charities, academics, businesses and other organisations”.

The register was recommended by the House of Commons Intelligence and Security Committee following a 2020 report into Russian influencing activities but was tacked on to the bill at the latter stages of its progress through the House of Commons, leaving little time for scrutiny.

The register requires any foreign entity, whether a government or corporation — or its appointed representative in the UK — to register with the Home Office if they intended to carry out “political influence activities”.

Herbert Smith Freehills said the UK legislation was “orders of magnitude more intrusive” than its Australian equivalent which has exemptions for charities, aid organisations, MPs, religious groups and industry and arts bodies.

It warned, for example, that a visiting academic attending a health conference in the UK and engaging with policymakers including ministers and peers could find themselves criminalised if they failed to register and were later questioned by the compliance department of their bank.

The scheme was heavily criticised in the Lords this month, with peers warning that the proposals required urgent clarification. Baroness Ludford, a Liberal Democrat, said the scheme had “huge flaws” and threatened to become a “bureaucratic monster”.

UK universities that collaborate internationally have also raised concerns about the proposals, which will duplicate existing security arrangements designed to ensure that academic collaborations do not result in the illicit transfer of technologies to hostile foreign powers.

Tim Bradshaw, head of the Russell Group of leading UK research universities, said the group was “concerned” about the proposals and was seeking targeted exemptions where research was already covered by other legislation such as the National Security and Investment Act.

“We are concerned the current proposals will duplicate existing measures and capture many partnerships that are already scrutinised. That kind of duplication drains resources and increases the chance of genuine risks being missed,” he said.

TheCityUK declined to comment. The Home Office said that covert influence by foreign powers undermined the integrity of UK politics and institutions.

“Openness and transparency are vital in a democracy and the government is clear that the Foreign Influence Registration Scheme is a vital step towards tackling covert foreign influence in the UK, in turn supporting the integrity of the City,” added a spokesperson.