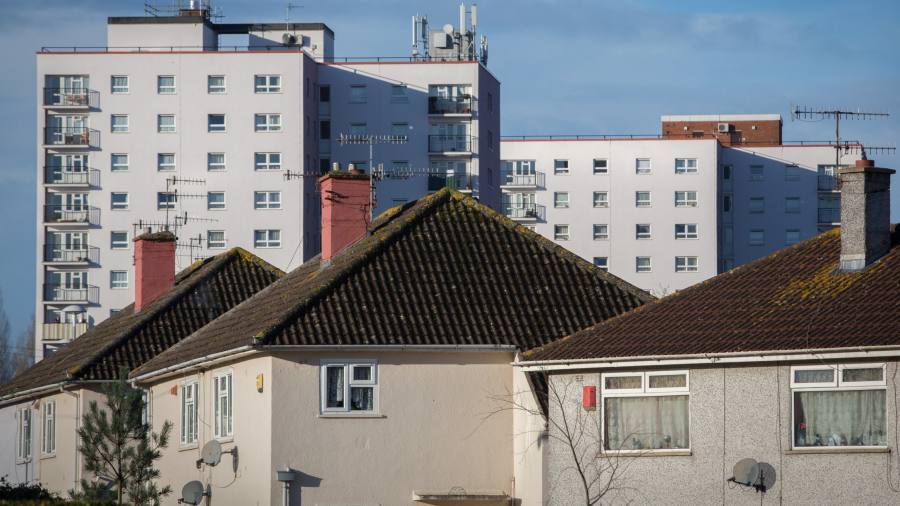 Urgent action is needed to address problems with England’ social housing, according to a wide-ranging review of the sector.

Housing associations should undertake a comprehensive audit of all 2.5mn social homes in England and give tenants more of a role in decision-making, said the authors of the Better Social Housing Review’s final report, published on Tuesday.

Helen Baker, chair of housing charity Shelter and also chair of the review, said the recent coroner’s report into the death of two-year old Awaab Ishak, who died from prolonged exposure to mould in his home, had exposed the “shockingly poor quality of some social housing.”

“The power imbalance between tenants and housing providers remains one of the biggest problems facing the sector, perpetuating rather than dismantling the societal stigma and discrimination experienced by people living in social housing. This is particularly true for those from black and minority ethnic communities,” she added.

The review was commissioned by the National Housing Federation, which represents the country’s largest providers of social housing, and the Chartered Institute of Housing, a body for housing professionals.

The inquest into Ishak’s death in 2020 has shone an uncomfortable spotlight on housing associations in recent months.

A coroner found that the toddler had developed a respiratory condition as a result of prolonged exposure to mould in his home, owned by Rochdale Boroughwide Housing.

The housing secretary Michael Gove has since cut £1mn in funding for RBH and put the sector on notice that they must improve.

“Let this be a warning to other housing providers who are ignoring complaints and failing in their obligations to tenants. We will not hesitate to act,” he said.

Kate Henderson, chief executive of the National Housing Federation, said the review was “undoubtedly not an easy read. There are very serious issues with the quality of some social homes”.

She added: “The report does reveal some big challenges for the sector: it’s never OK for someone to live in a home with serious mould, damp or other issues which need repairing.”

She pledged to draw up a plan to respond to all of the report’s recommendations, starting by “checking every single housing association home to make sure we know where problems exist, like damp and mould, and fix them.”

Social housing providers are a vital lifeline for tenants who are struggling to afford open-market rents, which have risen sharply over the past year.

But housing associations and others in the sector complain that they are trying to do more with less, after funding for the sector was slashed by 60 per cent by the coalition government in 2010.

The majority of social housing in England is now managed by housing associations, which are not-for-profit, private enterprises.

They have replaced local authorities, which have retreated from housebuilding and sold off their stock of homes in the decades since former Conservative prime minister Margaret Thatcher’s Right to Buy policy was launched in 1980.