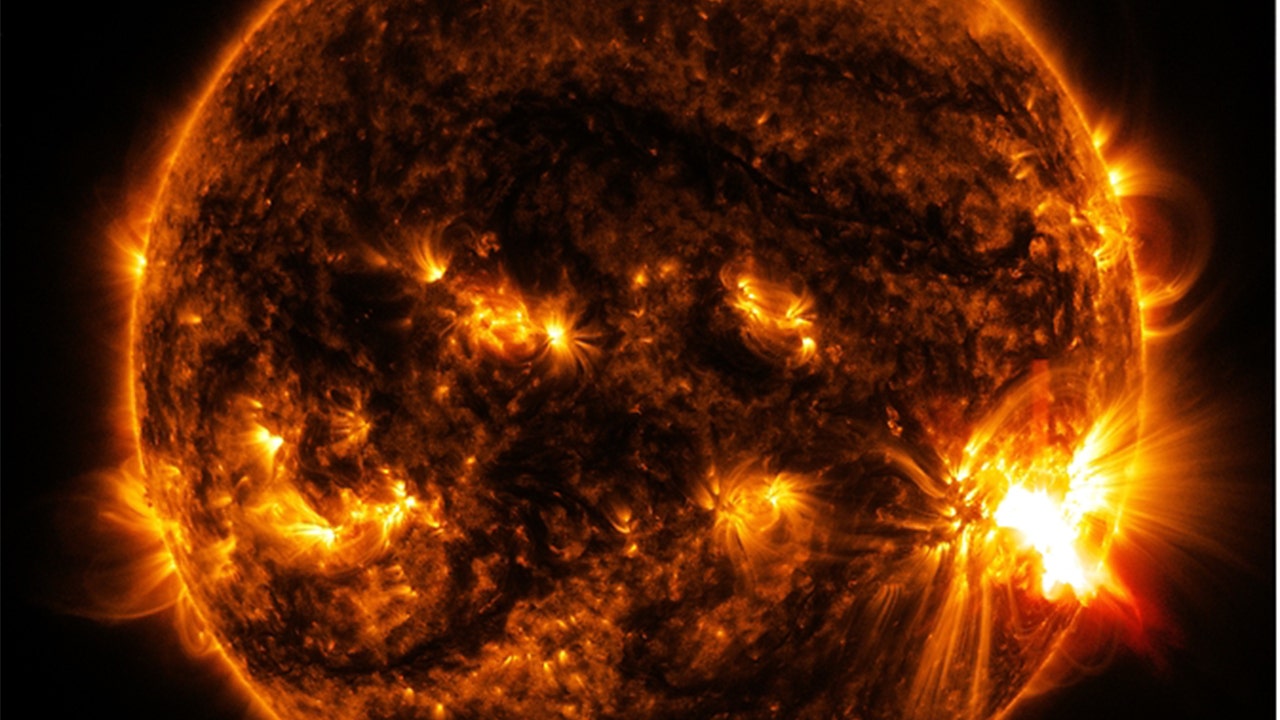 U.S. government scientists at a California laboratory have reportedly made a monumental breakthrough in harnessing the power of fusion energy.

The scientists, working at Lawrence Livermore National Laboratory, recently achieved a net energy gain in a fusion reaction, the Financial Times reported, citing three people with knowledge of the experiment.

Scientists have been struggling since the 1950s to harness the fusion reaction that powers the sun. But no group has been able to produce more energy from the reaction than it consumes.

Though developing fusion power stations at scale is still decades away, the breakthrough has significant implications as the world seeks to ween itself off of fossil fuels. Fusion reactions emit zero carbon and do not produce any long-lasting radioactive waste. Per The Times, a small cup of hydrogen fuel could potentially power a house for hundreds of years.

“If this is confirmed, we are witnessing a moment of history,” said Dr Arthur Turrell, a plasma physicist, told the paper. “Scientists have struggled to show that fusion can release more energy than is put in since the 1950s, and the researchers at Lawrence Livermore seem to have finally and absolutely smashed this decades-old goal.”