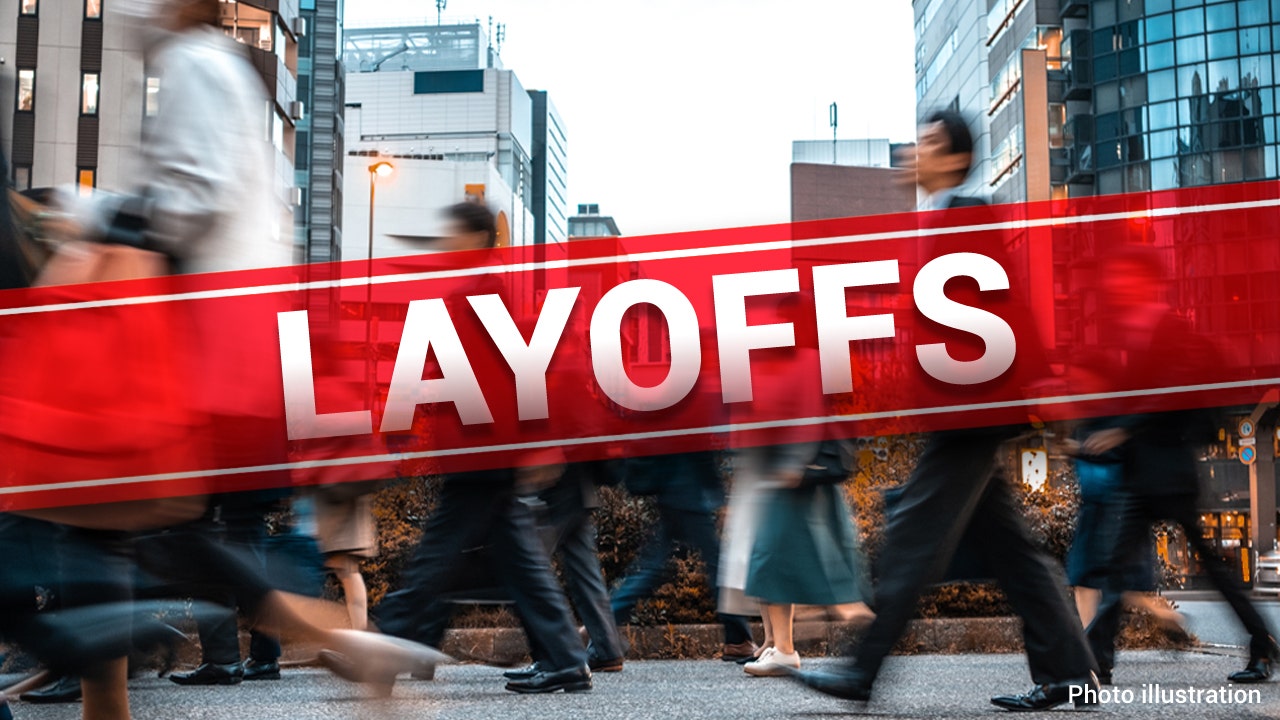 USA Today is putting its weekly best-selling books list on hold for now after the chart’s editor was laid off by the newspaper’s parent company, Gannett, according to reports.

The Associated Press reported that Gannett laid off hundreds of employees in early December, including Mary Cadden, a books reporter and the books list editor.

Each week, USA Today lists the ranks of the top 150 best-selling books. Unlike the New York Times, USA Today ranks all books together, not by category.

The list was composed using stats from sales of hardcover, paperback and e-books, not just from online retailers but also independent stores.

USA Today’s list is also, according to the AP, highly valued by publishers and authors.

A spokesperson for Gannett told the AP that the USA Today Books list “will be on hiatus for the remainder of the year” and that they will share further updates sometime in 2023.