On December 11, the Bitcoin price prediction remains mixed as BTC consolidates in a narrow range of $17,000 to 17,350 despite trading volume shooting to $15 billion. New Jersey has set a goal of becoming the most crypto-friendly state in the United States.

This is why the state is proposing the “Digital Assets and Blockchain Regulation” Act, which will allow DAOs to incorporate within its boundaries, offer tax advantages for digital currency companies, and give stock certificates to its investors.

Senator Robert Singer, a Republican, introduced the bill in the hopes that it would make the state more accommodating to businesses operating in the emerging field of digital assets. He expressed a desire to see New Jersey serve as an antithesis to New York, which he claimed was “extremely restrictive” toward crypto innovation.

This is what he said in a recent interview:

We want to be more industry-friendly. I don’t want to be restrictive. I want to be open-minded, but I also want to do protection of the consumer.

Gold is a “top challenger” to Bitcoin, says McGlone, who also suggests that Bitcoin is evolving into a higher-beta version of gold and bonds.

Furthermore, he also expressed his concerns about the Fed’s hawkish policy decisions, saying:

“The most aggressive Fed tightening in 40 years is a good reason for the macroeconomic ebbing tide, but 2023 may be about which assets come out ahead as central banks pivot. If they don’t flip to easing, the world may tilt more deeply into recession, with repercussions for all risk assets. Our base case is for an elongated deflationary period, with the crypto market, as measured by the Bloomberg Galaxy Crypto Index, coming out ahead.”

If the next halving of Bitcoin does indeed occur in 2024, it may be beneficial to Bitcoin holders. Messari claims in a new analysis that a Bitcoin halving event can spark a price increase for BTC.

When the incentive for mining Bitcoin transactions is halved, this is known as a “halving.” As can be seen in the tweet below, price increases and brief rallies followed every halving.

This halving may have a similar effect on future BTC values, but it may have consequences for miners. Cutting Bitcoin’s payouts in half will badly harm the already hurting mining business.

Before the halving, miners may face a major danger from a drop in earnings and fees. A significant increase in Bitcoin’s price is required to keep mining economically viable.

Let’s now look at the technical aspects of Bitcoin.

After breaking above the $16,750 barrier, the BTC/USD pair is trading with a positive bias. On the 4-hour timescale, Bitcoin has formed an upward channel, which is supporting the bullish trend. BTC may face resistance of around $17,400.

A bearish crossover below $17,000, a level spanned by the 50-day simple moving average, can set off a selling trend that could extend all the way to $16,650.

Some coins below are gaining ground despite the market’s dismal trend, and they’re getting the attention of cryptocurrency’s biggest investors.

IMPT is a carbon-credit marketplace that rewards customers for doing business with environmentally friendly companies.

When it launches next year, it will issue carbon offsets as NFTs on the Ethereum blockchain, with users able to purchase such NFT-based offsets using the IMPT tokens they receive as a reward for shopping on the platform.

IMPT has raised more than $18.6 million since its initial public offering in October, with 1 IMPT currently trading at $0.023.

The sale will end in less than two days, followed by listings on Uniswap, LBANK Exchange, and Changelly Pro.

Dash 2 Trade is a trading intelligence platform based on Ethereum that provides investors with real-time analytics and social trading data to help them make better trading decisions. It will go live in early 2023, and its D2T token will be used to pay monthly platform subscription fees (there are two subscription tiers).

The presale for Dash 2 Trade, which is now in its fourth and final stage, has already raised more than $9.4 million. It has also announced listings on Uniswap, BitMart, and LBANK Exchange for early next year, implying that early investors will soon be able to lock in some profits. 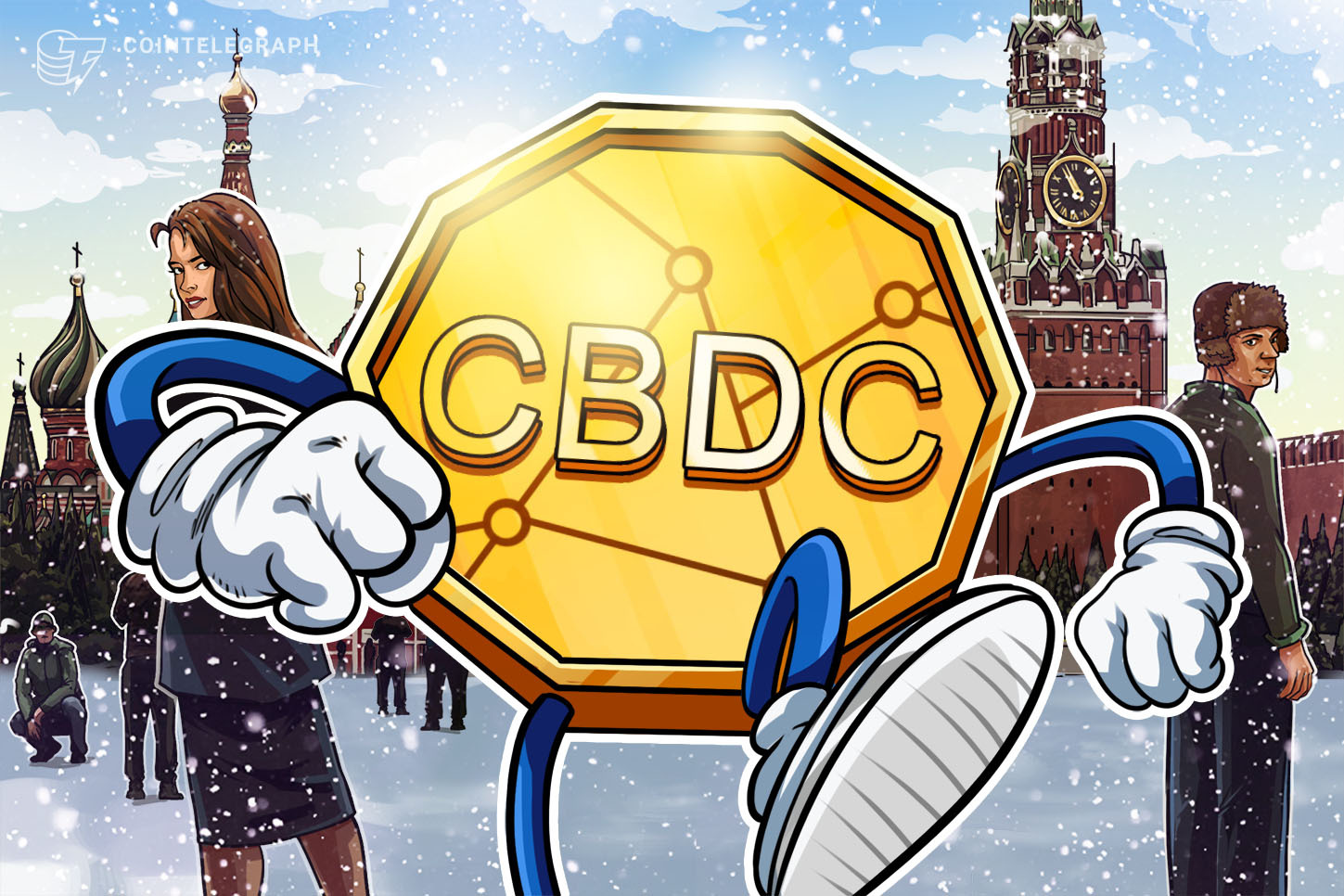 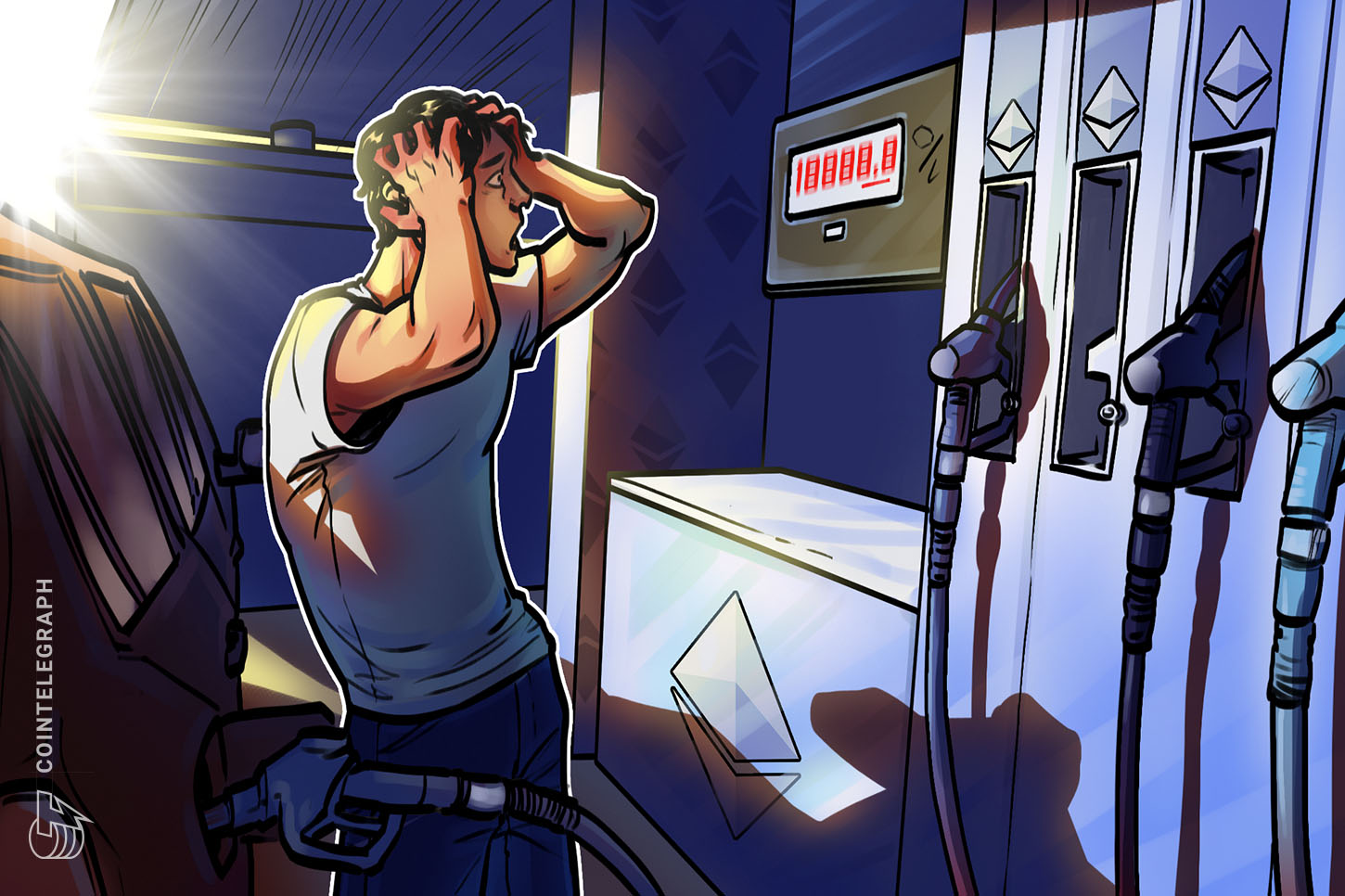 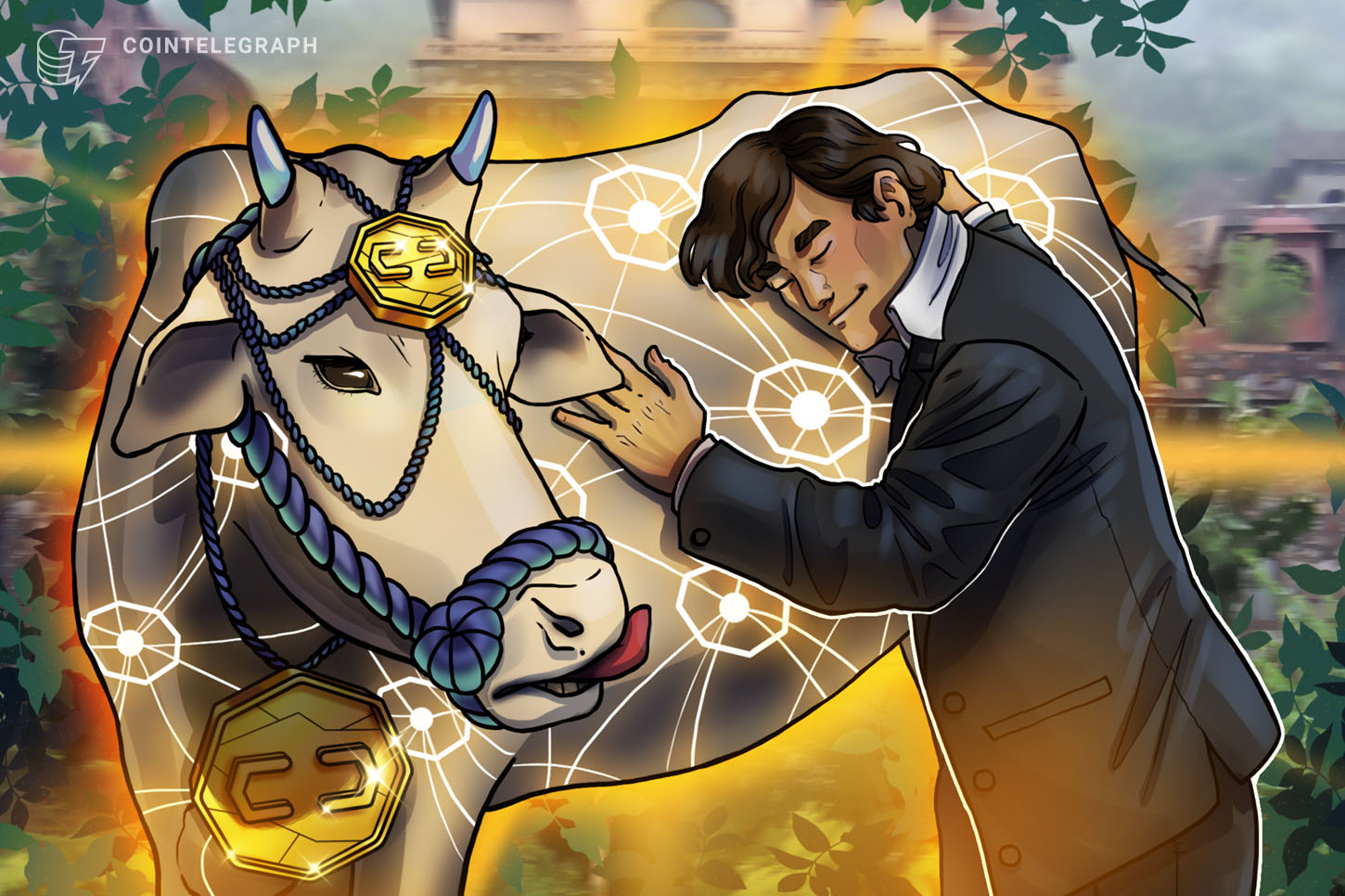