Sam Bankman-Fried, the former CEO of the FTX cryptocurrency exchange and founder of Alameda Research, has been arrested and taken into custody by authorities in The Bahamas.

According to a letter from the Office of the Attorney General on Dec. 12, Bankman-Fried was arrested by The Royal Bahamas Police Force following formal notification from the United States that it has filed criminal charges against SBF.

Prime Minister Philip Davis said in a statement both countries have “a shared interest in holding accountable all individuals associated with FTX who may have betrayed the public trust and broken the law.”

Bloomberg reported on December 10 that prosecutors from New York, FBI agents and other regulators met with FTX’s lawyers to discuss the documentation investigators want to obtain. The Justice Department was “closely” examining whether FTX improperly transferred hundreds of millions around the same time as the company declared bankruptcy.

This is a developing story and more information will be added as it becomes available. 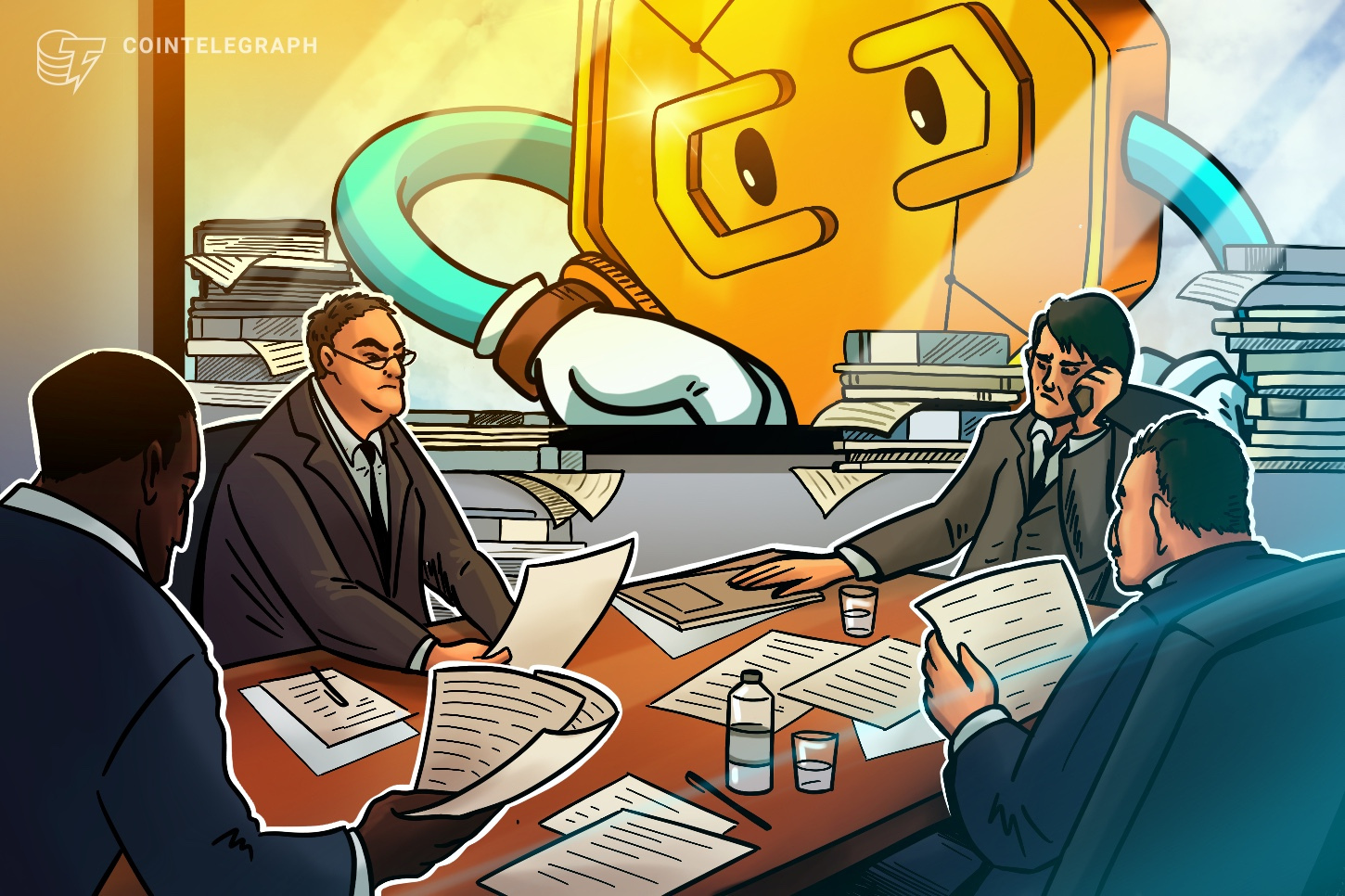 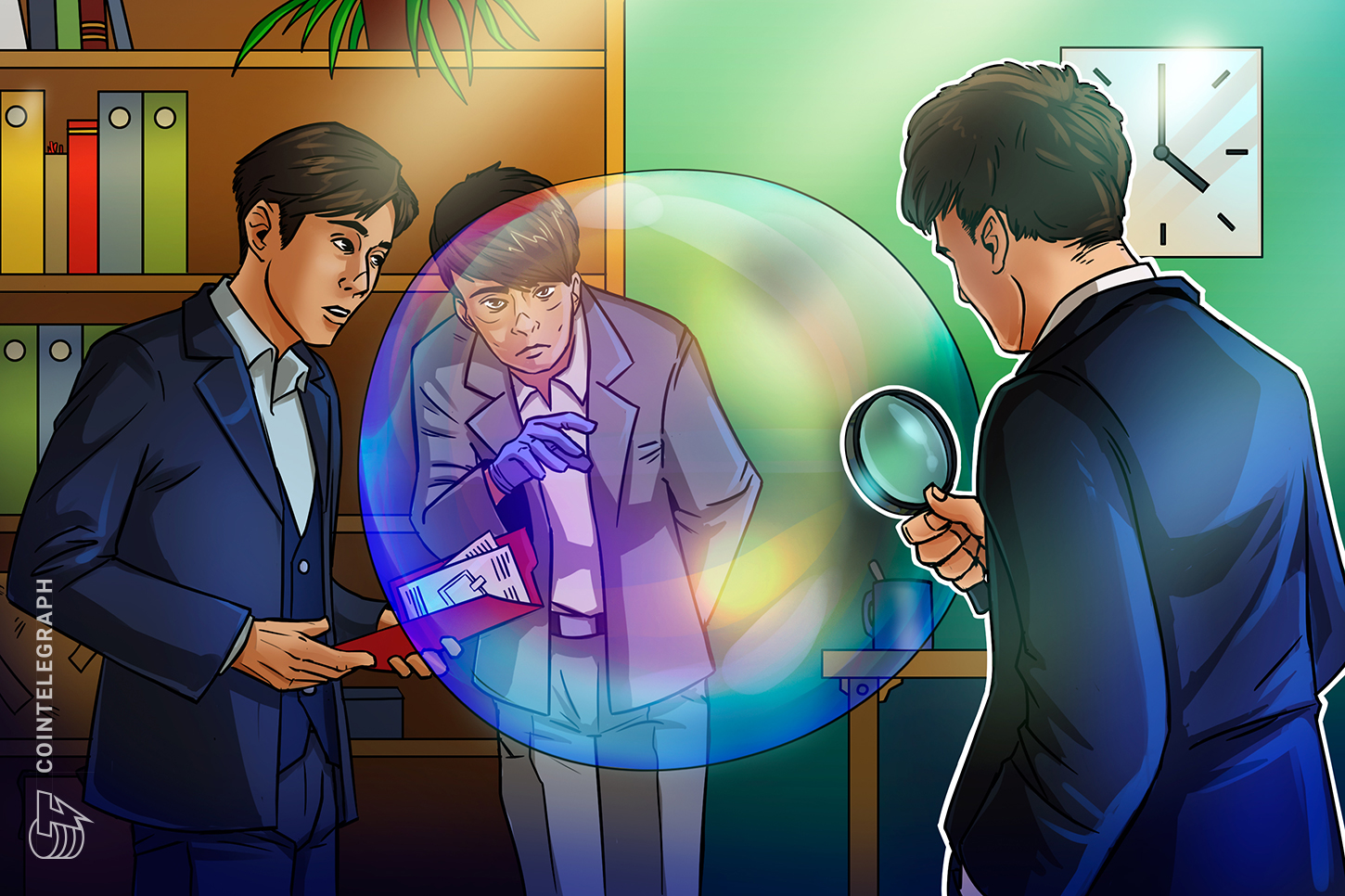