Investors Not Satisfied with Binance’s Proof-of-Reserves Audit – Next Exchange to Collapse? Binance’s proof-of-reserves audit has already raised red flags, with some experts claiming it is far from enough to satisfy worried users.

The so-called proof-of-reserves report was released on December 7 in the form of a 5-page PDF document prepared by the global accounting firm Mazar’s South African branch. The report was based purely on an “Agreed-Upon Procedures (“AUP”) engagement,” and is therefore limited in scope.

The report showed that Binance’s bitcoin reserves have a 101% collateralization ratio, suggesting that the exchange has more than all of the BTC it needs to cover customer deposits.

Binance is a private company – or rather a large group of companies operating under the Binance brand – and is therefore not required to publish audited financial statements. It has also never indicated that it plans to do so.

Not enough to satisfy users

According to accounting and finance experts The Wall Street Journal spoke with, the information Binance has so far provided will not be enough to satisfy users.

“I can’t imagine it answers all the questions an investor would have about the sufficiency of collateralization,” said Douglas Carmichael, an accounting professor at New York’s Baruch College.

Carmichael, who is also a former chief auditor of the U.S. Public Company Accounting Oversight Board, added that the report said its purpose was to show customers that the digital assets covered in the report “are collateralized, exist on the blockchain(s) and are under the control of Binance.”

“That’s the main thing it seems to speak to,” he said, while adding that he sees it as “a gross misrepresentation to call this an audit.”

The same Wall Street Journal report went on to reiterate that Binance’s proof-of-reserves report “wasn’t an audit report,” and that it “didn’t address the effectiveness of the company’s internal financial-reporting controls.”

The article also pointed out that Mazars even wrote in it that it did “not express an opinion or an assurance conclusion.” This essentially means that the firm “wasn’t vouching for the numbers,” The Wall Street Journal wrote.

Binance originally announced its proof-of-reserves system on November 25, and used the term “audit results” to refer to the numbers.

Hal Schroeder, a former Financial Accounting Standards Board member who now teaches accounting at Rutgers University, told the Wall Street Journal that the proof-of-reserves report from Mazar has little use without more information about how Binance conducts its internal operations.

“We don’t know how good Binance’s systems are to liquidate assets to cover any margin loans. And we know in the US, even with all the good systems, banks have occasionally been caught off-guard,” Schroeder said.

“In light of what we’ve seen in the Bahamas, I don’t want to conclude that all the systems are that good,” he added, referring to the now-bankrupt Bahamas-based crypto exchange FTX.

On Twitter, some users also pointed to weaknesses with the Binance report. Among them was John Reed Stark, a veteran US Securities and Exchange Commission (SEC) employee who founded the agency’s Office of Internet Enforcement.

“Binance’s ‘proof of reserve’ report doesn’t address effectiveness of internal financial controls, doesn’t express an opinion or assurance conclusion and doesn’t vouch for the numbers. I worked at SEC Enforcement for 18+ yrs. This is how I define a ‘red flag’,” Stark wrote in a tweet on Sunday.

Replying to the tweet, none other than crypto exchange Kraken CEO Jesse Powell, said that the most worrying part of the report is how it appears to be “more of an attempt at proving collateral rather than proving reserves.” 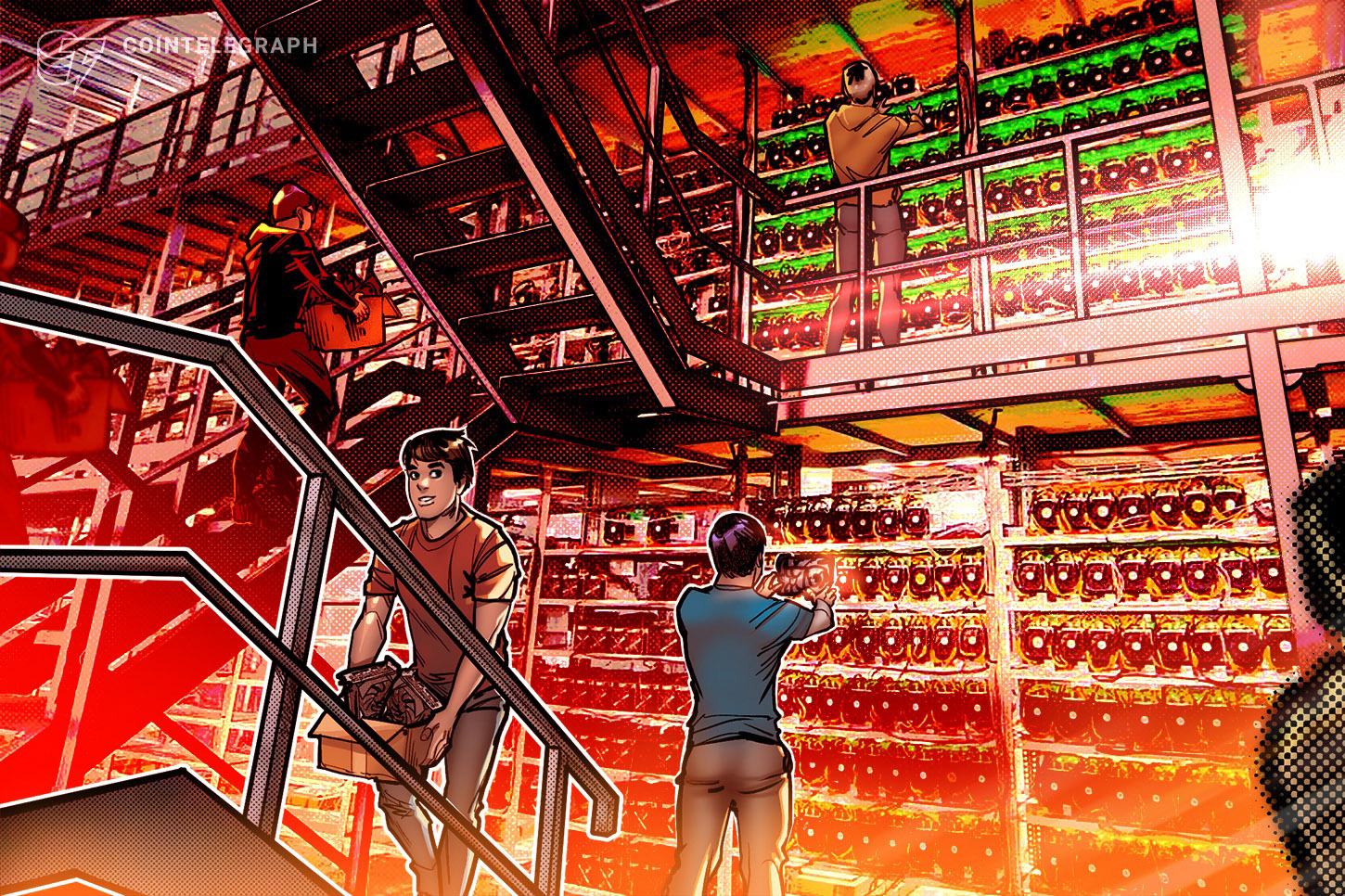 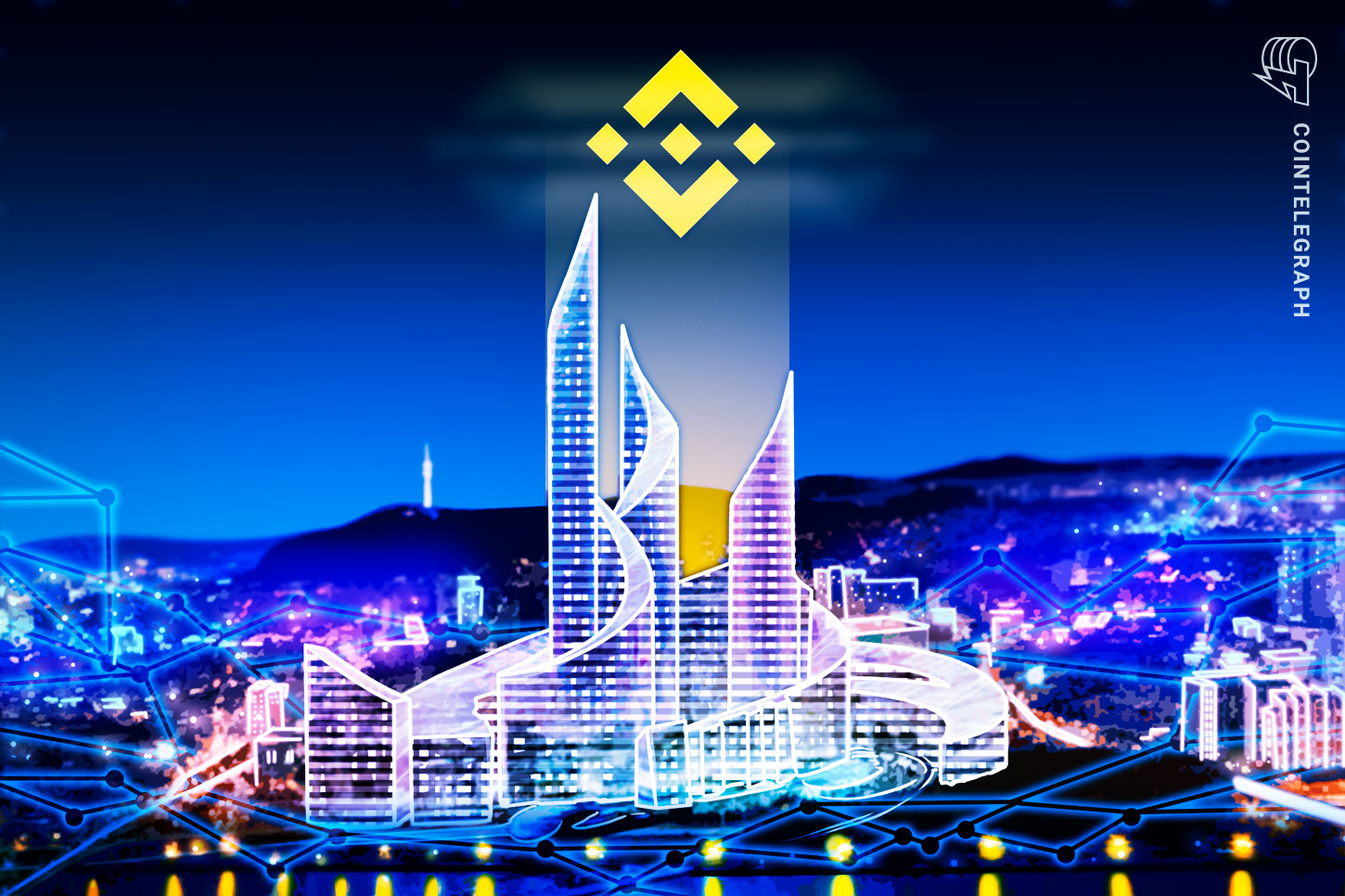