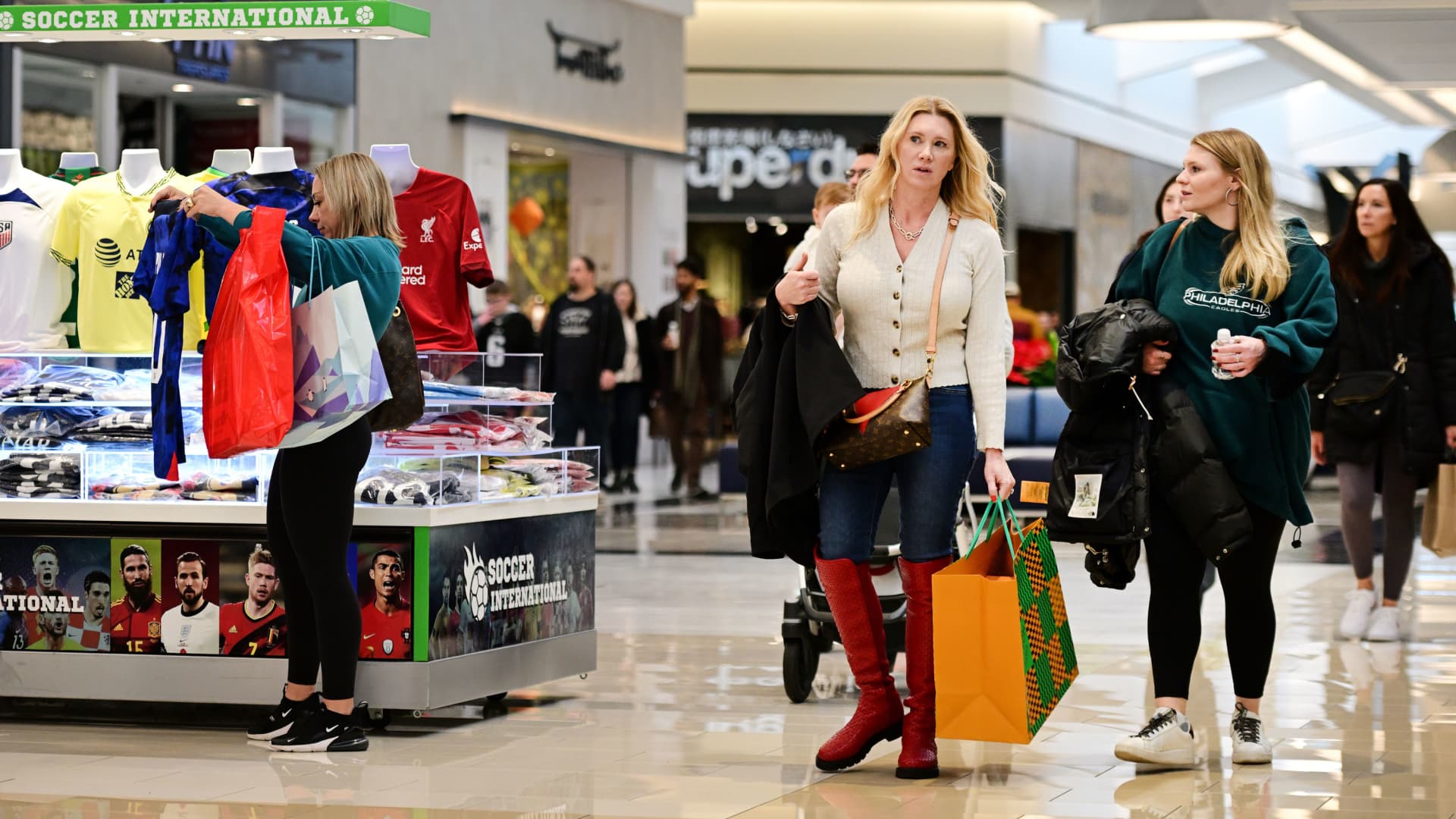 Consumers grew more optimistic about inflation in November amid expectations that both food and energy price increases would be less severe in the coming year, according to a New York Federal Reserve survey released Monday.

The central bank’s Survey of Consumer Expectations indicated that respondents see one-year inflation running at a 5.2% pace, down 0.7 percentage point from the October reading.

That’s the lowest level for that reading since August 2021 — the early days of the inflation surge that has gripped the economy and pushed the Fed into a series of aggressive interest rate hikes that is likely to continue this week. The most recent annual inflation rate as gauged by the consumer price index was 7.7% in October.

In addition to the brightened short-term outlook, the inflation-rate projection for three years from now edged lower to 3%, down 0.1 percentage point from the previous month. A relatively new data series reflecting the five-year outlook declined by the same level, to 2.3%.

The survey comes as Fed officials have indicated the likelihood of a 0.5 percentage point interest rate hike coming this week when policymakers conclude their two-day meeting Wednesday. If that happens, it would be the seventh rate increase of the year, taking the Fed’s benchmark short-term borrowing rate to a targeted range between 4.25%-5%, the highest in 15 years.

However, the inflation news has gotten at least modestly better in recent days, a trend that would be reflected in post-meeting communications from the rate-setting Federal Open Market Committee and Chairman Jerome Powell.

Respondents to the New York Fed survey said they see gas prices rising 4.7% and food up 8.3% in the year ahead. While those increases are still not consistent with an economy where inflation is running at the Fed’s 2% target rate, they are respective decreases of 0.6 percentage point and 0.8 percentage point from the previous month.

The survey also indicated that wages are expected to grow 2.8% for the 12-month period, a 0.2 percentage point monthly decline and tied for the lowest level also going back to August 2021.

However, household income is projected to grow 4.5%, with the 0.2 percentage point monthly increase taking the outlook to its highest level ever in a data series that goes back to June 2013.

The unemployment outlook actually brightened, with 42.2% of respondents saying they think the jobless rate will be higher a year from now. The 0.7 percentage point decline came even though Fed officials have said they expect their efforts to slow the economy will hurt the labor market, which currently boasts a 3.7% unemployment rate.

Also, worker expectations of being able to find a job in case of losing their current position rose to 58.2%, the highest level since February 2020, just before the Covid pandemic hit in full force.

The next key inflation reading comes Tuesday with the Labor Department’s consumer price index for November. Economists surveyed by Dow Jones expect the report to show a 0.2% monthly increase and a 7.3% annual rise. Excluding food and energy, the respective forecasts for core CPI are for 0.4% and 6.1%. 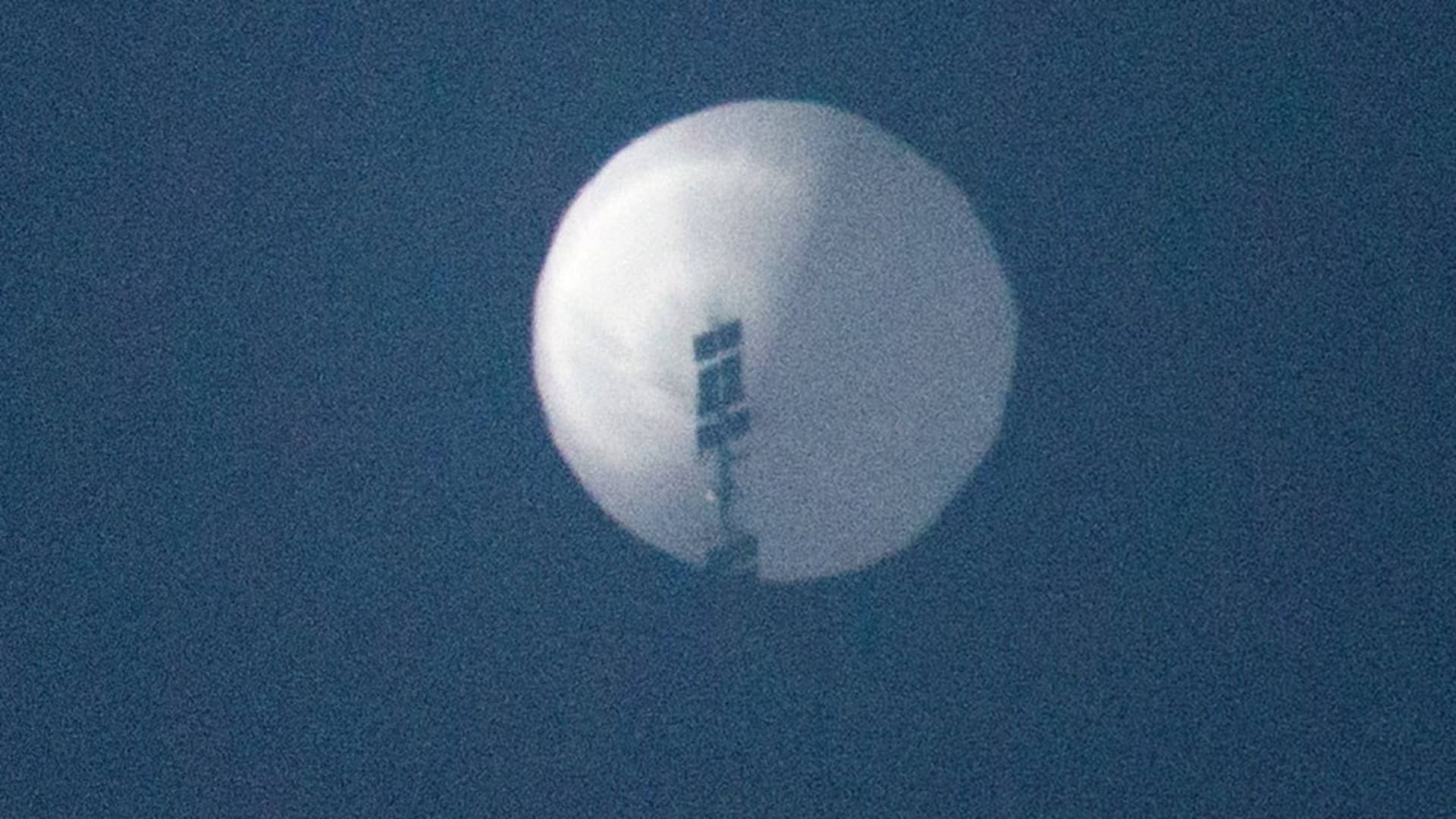 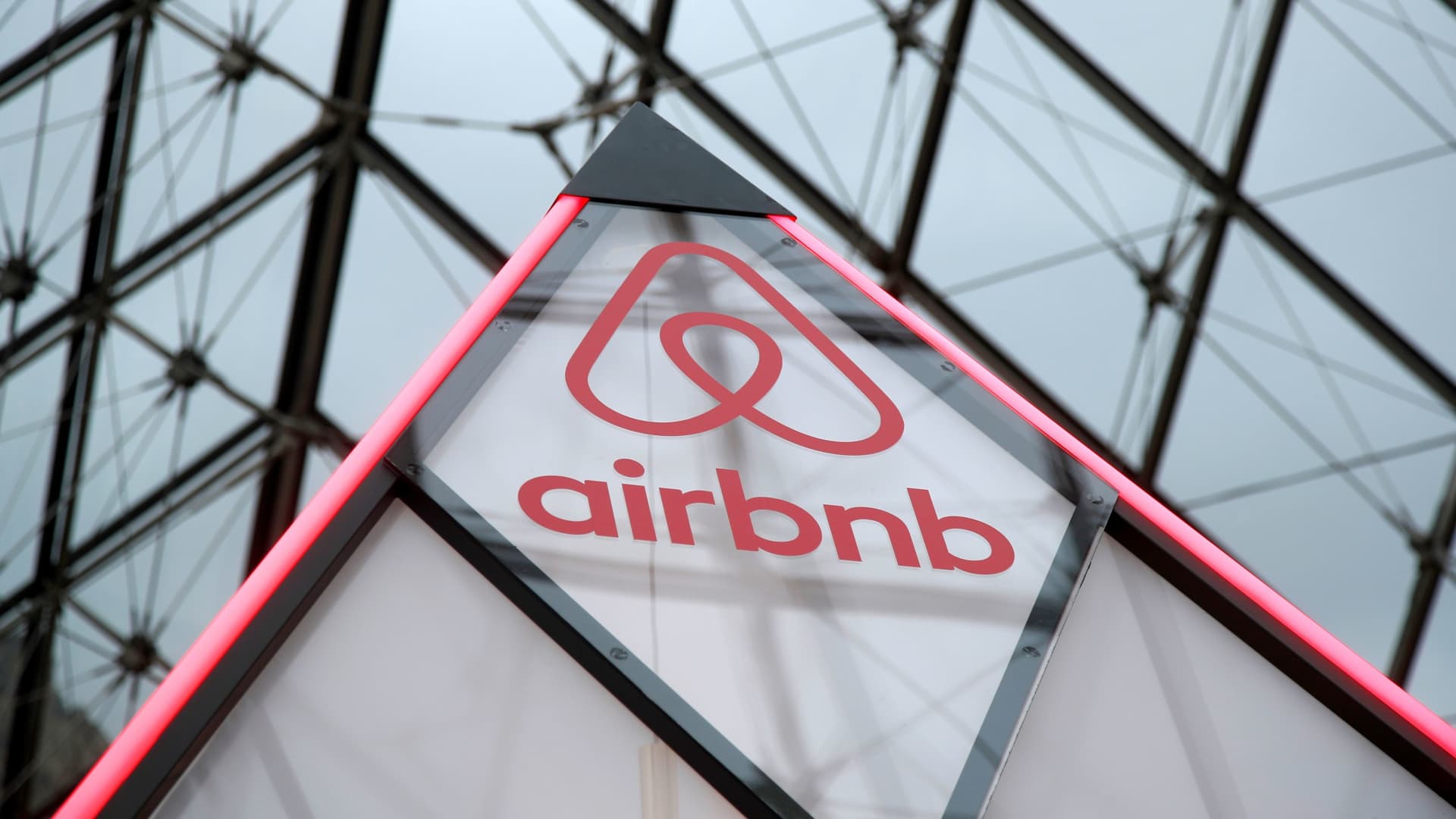 Airbnb will soon push all vacationers and hosts to verify identity 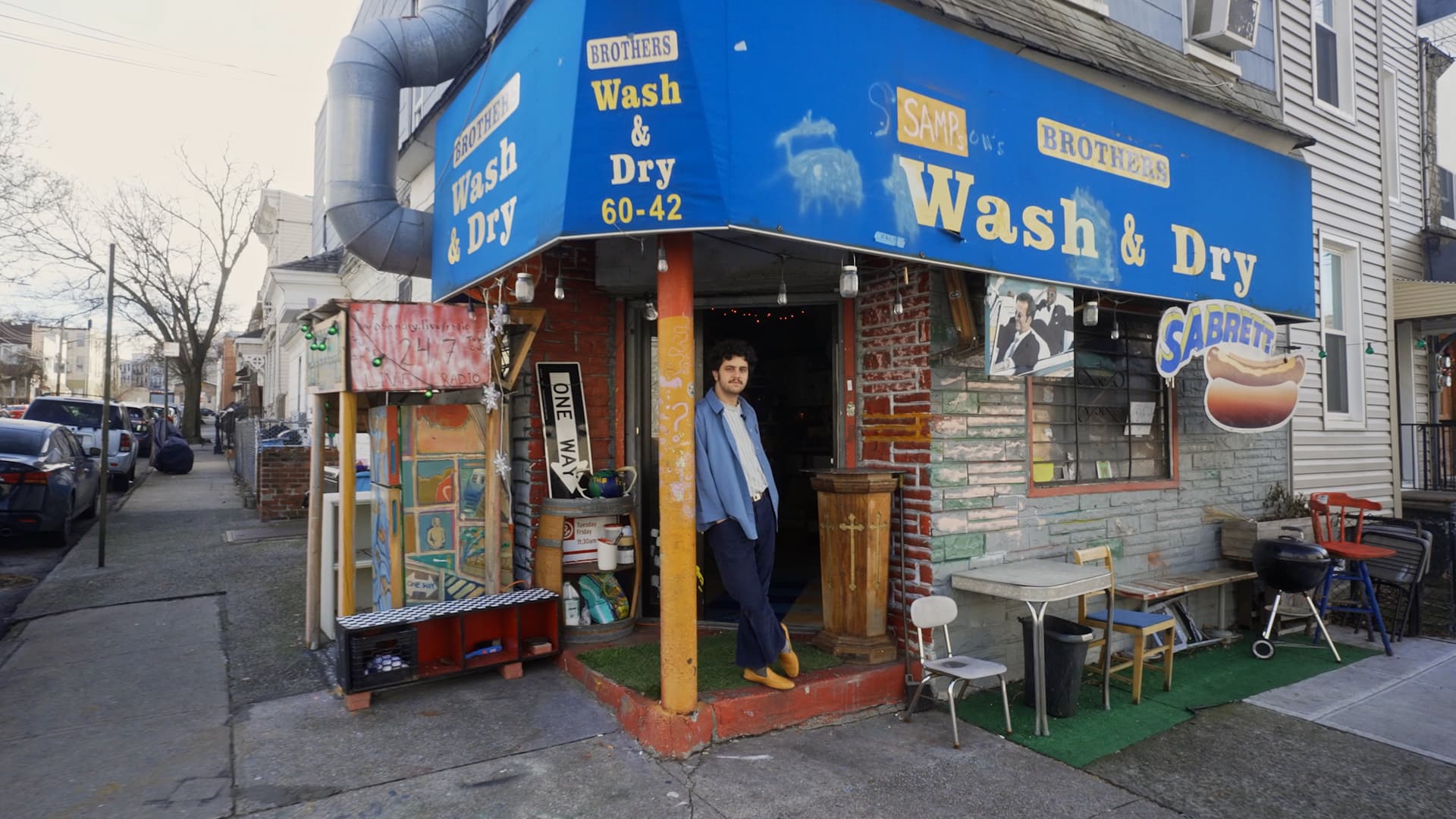 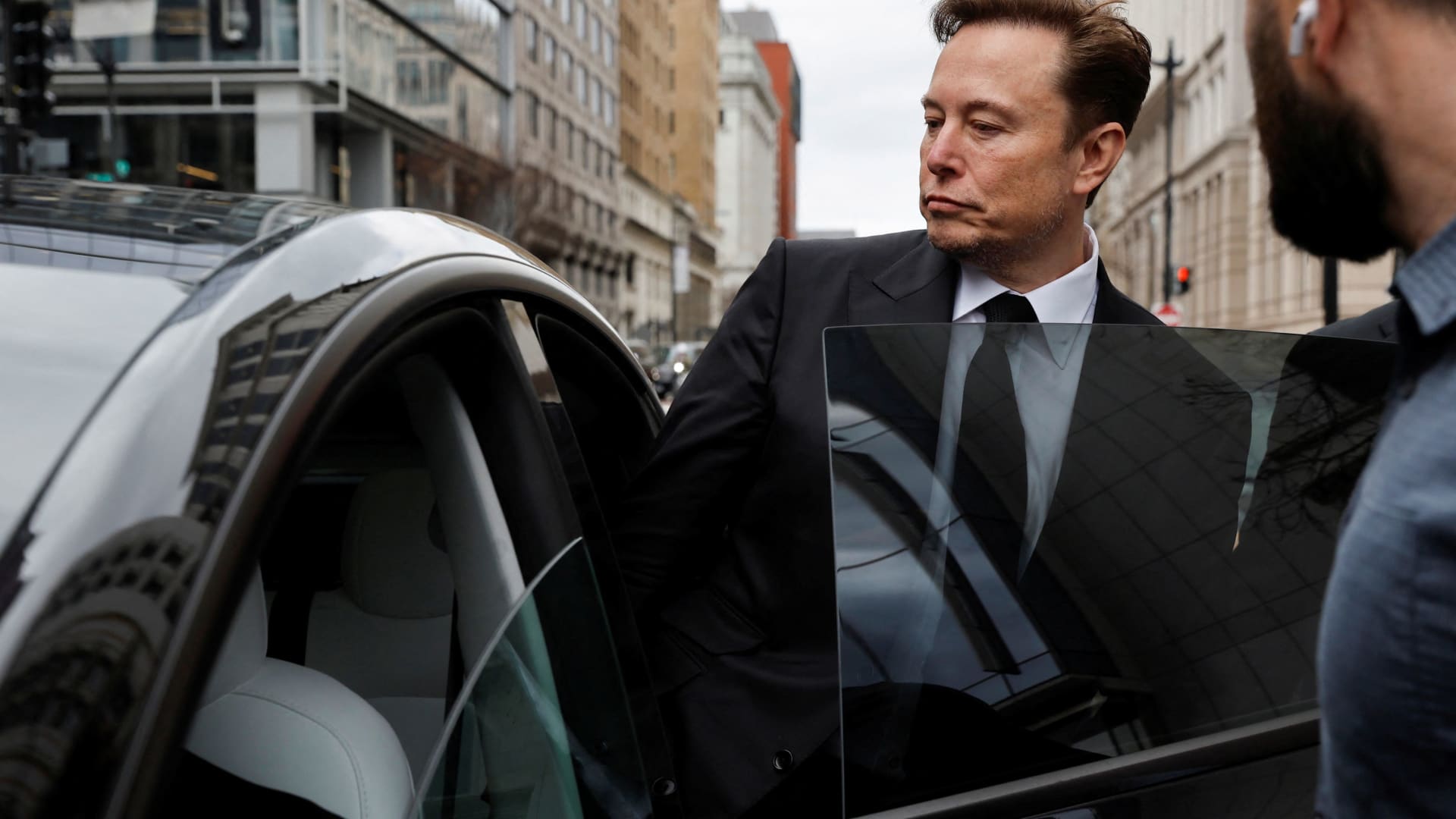 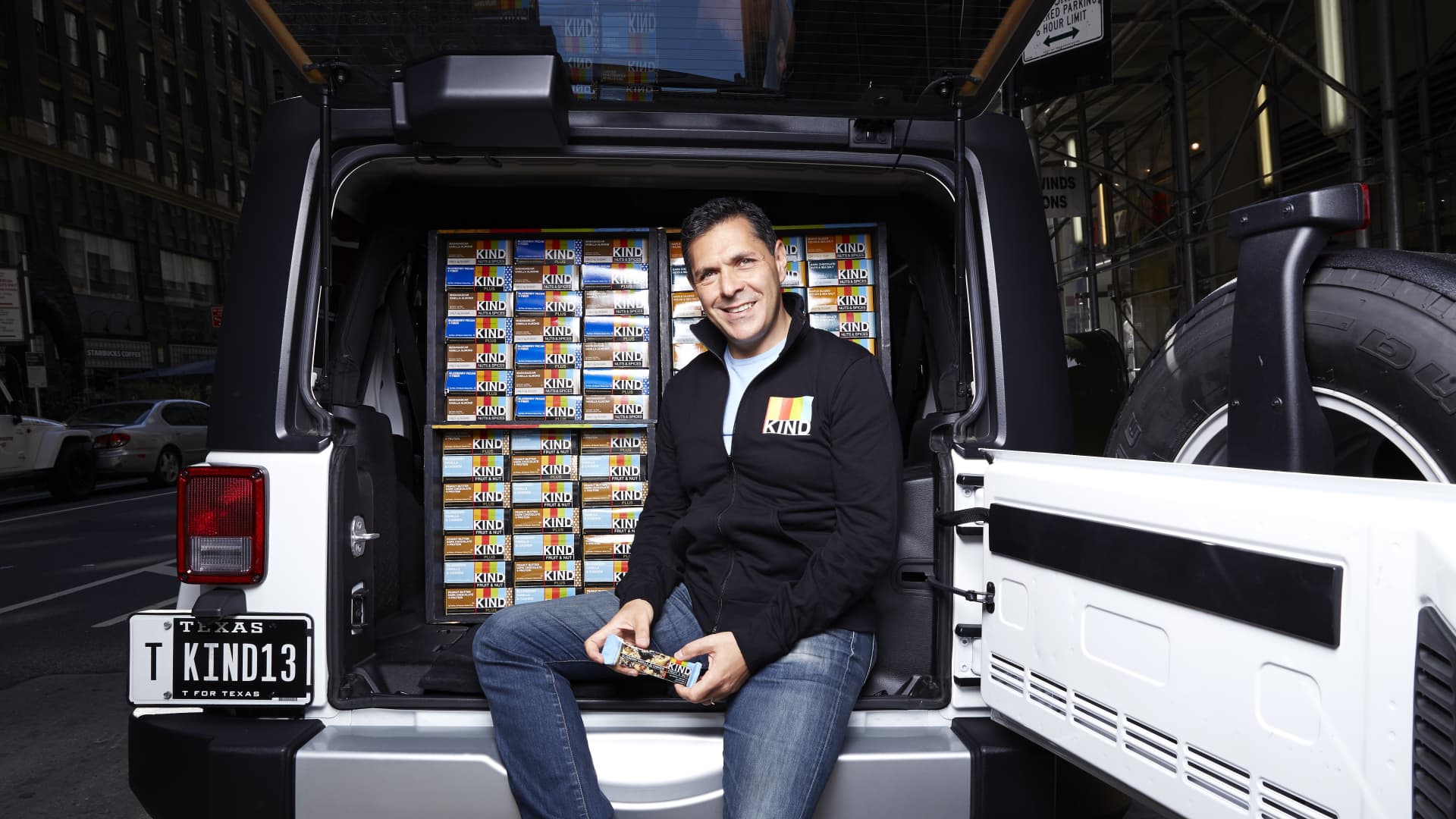 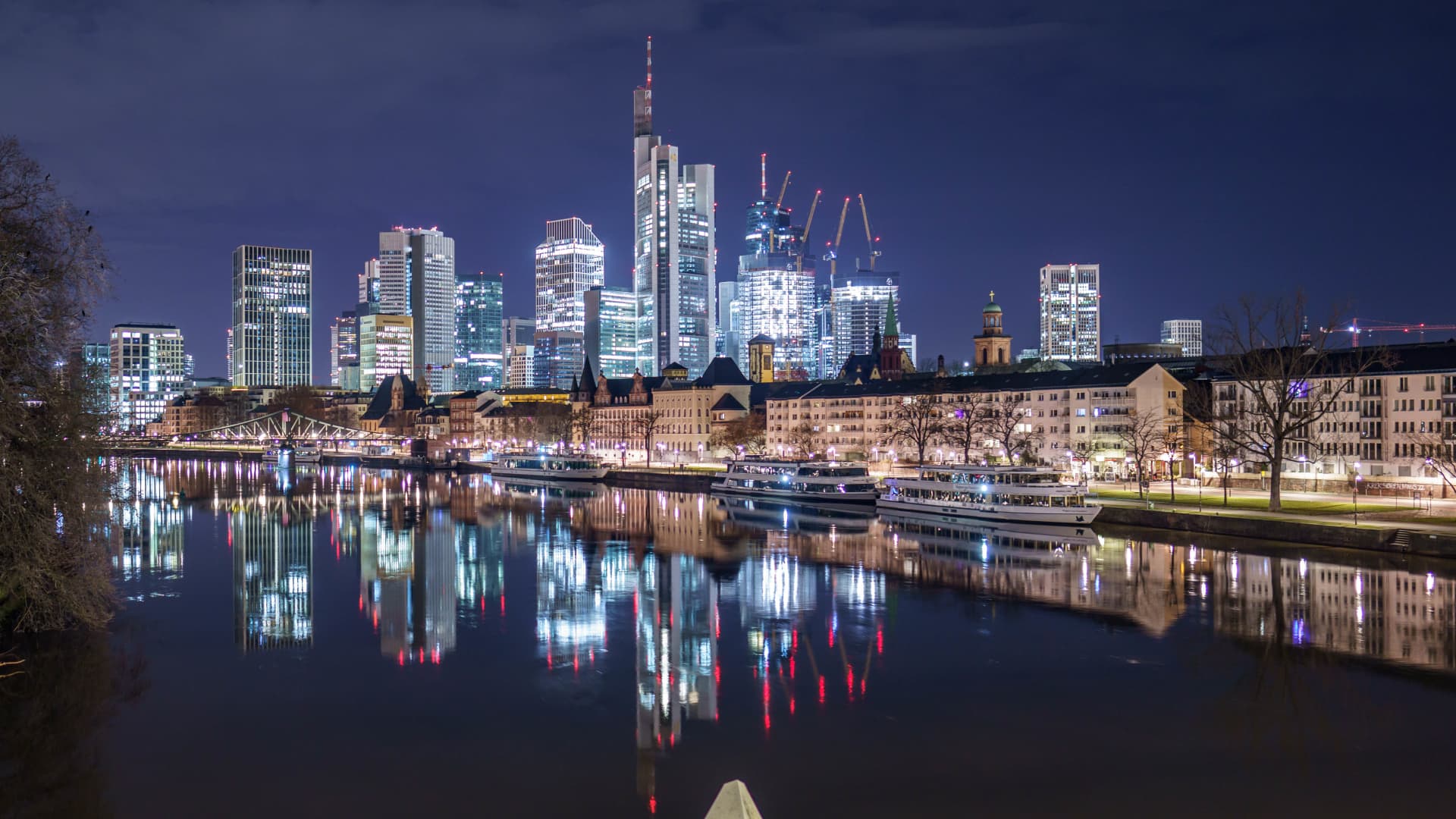