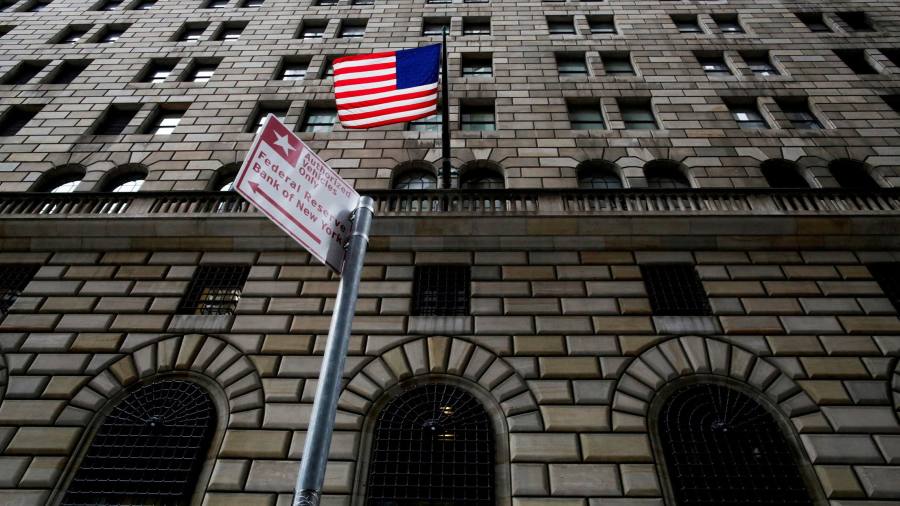 Two US lawmakers said they will introduce bipartisan legislation aimed at enhancing oversight of the Federal Reserve and its regional banks following a trading scandal that engulfed several top central bank officials and led to multiple resignations.

Democratic senator Elizabeth Warren of Massachusetts and Patrick Toomey, the outgoing Republican senator from Pennsylvania, announced on Friday a series of proposed reforms designed to make the Fed more transparent and accountable to Congress.

Warren and Toomey have called on the 12 regional Reserve banks, which are considered quasi-official governmental organisations, to be subject to the Freedom of Information Act, which requires federal agencies to respond to certain requests for records, and in turn comply with informational demands from Congress. Information related to monetary policy decisions, confidential supervisory matters and personnel files would be exempt from those requests.

They also propose making the Fed’s inspector-general of the Fed, the central bank’s internal watchdog, a presidentially appointed position and subject to confirmation by the US Senate. Currently, the chair of the Fed’s board of governors appoints the inspector general

The proposal come in the wake of one of the worst reputational crises in the Fed’s history, sparked by the discovery that several officials were active participants in the same financial markets affected by the central bank’s policy decisions. Two regional Fed presidents and Richard Clarida, the Fed vice-chair, stepped down from their respective positions last year after their trades came under scrutiny.

The scandal ignited again in October after Raphael Bostic, president of the Atlanta Fed, was found to have violated the central bank’s trading rules and restrictions, which were overhauled last year and dramatically restricted what transactions top officials and senior staff could authorise.

“During the largest ethics scandal in the history of the Federal Reserve system, Fed officials have stonewalled the American people and slow-walked their representatives in Congress,” Warren said in a statement on Friday.

“This bipartisan bill is a necessary response to ensure that no financial regulators can ignore congressional oversight into ethics failures, and finally deliver more transparency and accountability for any wrongdoing.”

The proposed rules would also prohibit any federal regulatory agencies — including the Fed, the Securities and Exchange Commission and the Federal Deposit Insurance Corporation — from ignoring congressional requests for ethics-related information.

“The Fed and regional Fed banks, despite being creatures of Congress, obstruct congressional oversight inquiries all too often,” Toomey said on Friday, who has in the past sought more information about how the central bank goes about issuing so-called “master accounts” that allow select financial institutions to park cash at the Fed. Toomey decided not to run for re-election and his Senate term ends in January.

“In light of this persistent refusal to comply with reasonable requests for information from both Republicans and Democrats, I’m glad to join with Senator Warren in pursuing reforms that will compel these public institutions to be more transparent and accountable to the American people,” he added.