Canadian oil companies, lighter in debt, have cash to spare despite falling prices 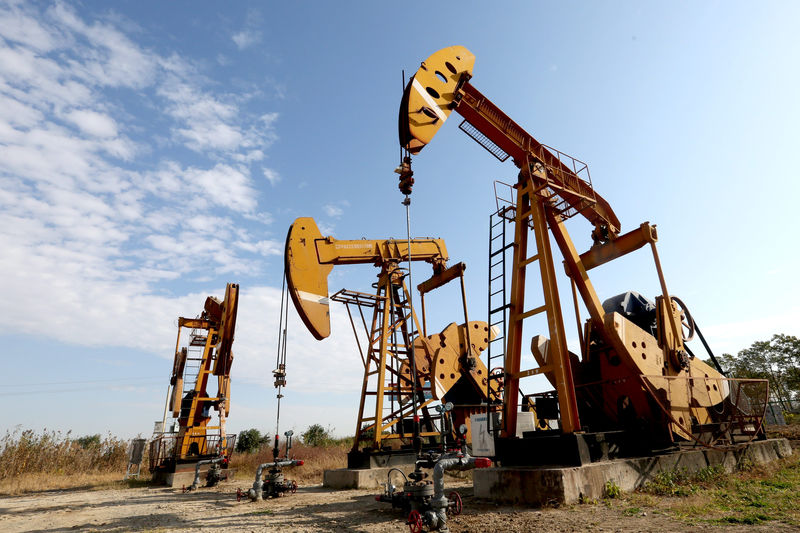 WINNIPEG, Manitoba (Reuters) – After a bumper year of share buybacks and dividends, investors in debt-light Canadian oil and gas producers are set to reward shareholders even more in 2023 as they generate ample cash and show little appetite for acquisitions.

Oil companies are facing faltering prices and Canadian firms are also absorbing an unusually punishing discount for their heavy-grade crude.

BMO Capital Markets analysts estimate the top 35 companies will generate C$54 billion ($39.7 billion) in free cash flow in 2023, 16% lower than this year. But the portion of cash that flows to shareholders may be higher because companies will spend less on debt repayment, BMO’s managing director of oil and gas equity research Randy Ollenberger said.

“We don’t see 2023 as being challenging for the sector given the improvement to balance sheets,” he said.

Most large- and mid-size producers expect to be net-debt-free in the second half of 2023, according to BMO. Net debt represents a company’s gross debt minus cash and cash-like assets.

Companies might accelerate buybacks next year ahead of Canada’s planned 2% buyback tax, which takes effect in 2024, according to CIBC.

One company with cash to spend is Bonterra Energy Corp, a conventional oil producer extracting 13,500 barrels of oil equivalent per day.

It faced an existential threat in 2020 when the COVID-19 pandemic crushed oil prices. A government-backed loan helped sustain it and as prices rebounded, Bonterra repaid the loan, along with C$150 million in debt during the past year as of the third quarter.

“It’s been a radical transformation of balance sheets over the last couple of years, an amazing turnaround from where we were,” Oliver said.

Canadian Natural (NYSE:) Resources, the country’s biggest oil producer, said on Nov. 30 that it will raise shareholder returns to 80% to 100% of free cash flow from 50%, once it reduces net debt to C$8 billion. An analyst said this would likely happen late next year.

The TSX energy index has generated 46% year to date as of Thursday, though down 17% since peaking in June. The benchmark Canadian share index is down nearly 6% for the year.

“There was a higher debt-load going through COVID, and now (producers) have got options,” said Ryan Bushell, President of Newhaven Asset Management, which holds shares in Canadian Natural and ARC Resources Ltd.

Producers generated big profits due to high prices this year fuelled by Russia’s invasion of Ukraine. Prices have since slid to around $72 per barrel from a 14-year high of $130.50 in March. Canadian producers also absorb a $29 per barrel discount due to distance from U.S. refineries and lower heavy oil demand.

That discount may worsen after the Keystone oil pipeline shut down on Wednesday.

If oil prices dip below $65, companies may tighten spending but opt to reduce capital budgets before shareholder returns, Bushell said.