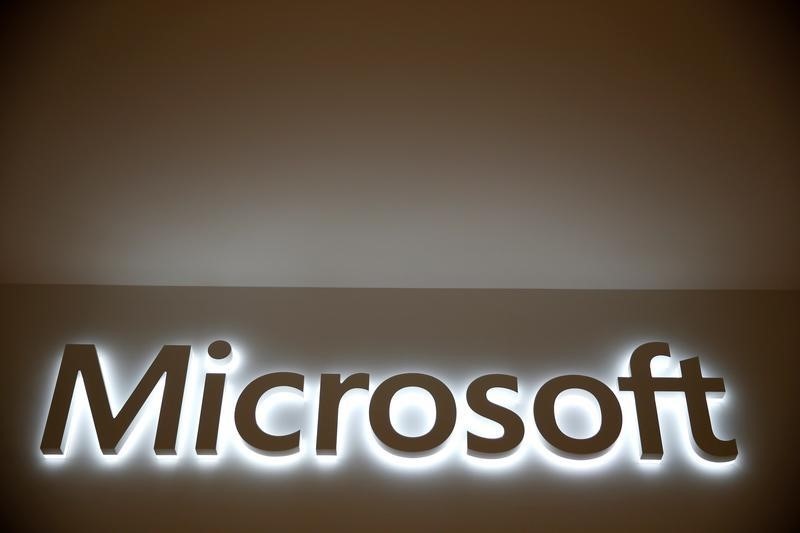 © Reuters. FILE PHOTO: The Federal Reserve building is seen before the Federal Reserve board is expected to signal plans to raise interest rates in March as it focuses on fighting inflation in Washington, U.S., January 26, 2022. REUTERS/Joshua Roberts/File Phot

A look at the day ahead in U.S. and global markets from Mike Dolan.

A barrage of major central bank decisions and a critical U.S. consumer price inflation reading this week likely clear the decks in what has been an “annus horribilis” for world markets.

While expectations are baked in for a downshift in the size of interest rate rises to 50 basis point moves by all four of the main monetary authorities deciding policy this week, markets remain nervy about the U.S. CPI release and signalling on next year’s rate trajectory.

The of implied U.S. equity market volatility jumped to its highest in almost a month early on Monday, reflecting some of that trepidation as well as year end jitters. Asia and European stocks were lower, with U.S. stock futures flat to negative too.

The U.S. Federal Reserve is expected to raise interest rates again on Wednesday but reduce the size of its hikes to half a percentage point to 4.25-5.5%, with another full point of increases priced over the following two meetings through March 2023.

Futures markets still pencil in a Fed “terminal rate” next year of just under 5% and any shift in Fed’s policymakers’ median indications on that – the so-called “dot plot” – will likely be very sensitive as they monitor wider financial conditions.

The November CPI report due on Tuesday ahead of the Fed decision may pack as much punch as the rate rise itself – with consensus forecasts for a drop in the annual inflation rate to 7.3% from 7.7% in October, as the “core” rate ticks down to 6.1%.

The European Central Bank, Bank of England and the Swiss National Bank are also expected to slow their pace of rate hikes to 50bps on Thursday.

The dollar was a touch lower on Monday, with CFTC data from Friday showing speculators opening up their largest net short dollar positions since the middle of 2021. Ten-year U.S. Treasury yields were also down a tad to 3.53% ahead of a new auction of 10-year paper later on Monday.

China stocks retreated earlier as investors worried that rising COVID-19 cases might disrupt consumption and manufacturing. After China made a dramatic pivot toward economic reopening last week, there were rising concerns that infections could spike and cause further disruptions.

Real estate developers’ shares listed in mainland China and tech giants traded in Hong Kong plunged more than 4% each on Monday. Both sectors rose more than 30% in November.

Britain’s economy rebounded in October a little more strongly than expected from September when output was affected by a one-off public holiday to mark the funeral of Queen Elizabeth, but recession remained on the cards.

In corporate news, Microsoft (NASDAQ:) is to take a 4% equity stake in London Stock Exchange Group (LON:) as part of a 10-year commercial deal to migrate the exchange operator’s data platform into the cloud, the British company said on Monday.

Key developments that may provide direction to U.S. markets later on Monday: 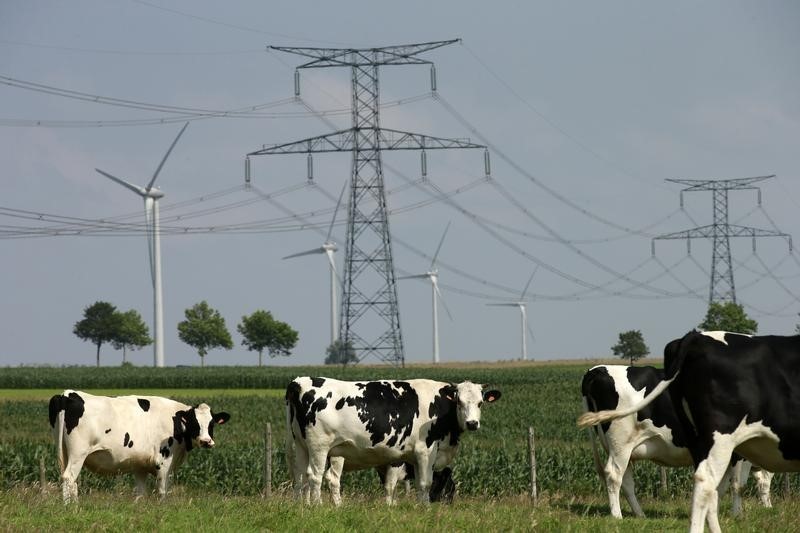