The AUD/JPY pair has dropped sharply to near 92.40 in the Tokyo session after a breakdown of the consolidation formed in a 92.75-92.90 range. The cross is following the footprints of AUD/USD, portraying a risk-aversion theme in the currency market.

AUD/JPY has turned volatile as investors have shifted their focus towards the speech from the Reserve Bank of Australia (RBA) Governor Philip Lowe, which is scheduled for Wednesday. RBA Lowe is expected to guide the likely monetary policy action in the first monetary policy meeting in CY2023.

The Australian central bank hiked its Official Cash Rate (OCR) by 25 basis points (bps) to 3.10% last week as the inflationary pressures are still beyond the desired target despite signs of a slowdown in October. The inflation rate was trimmed to 6.9% from the prior release of 7.3% on an annual basis.

Apart from the RBA Lowe’s speech, investors will focus on the employment data, which will release on Thursday. The Employment Change is seen higher at 46.5K vs. the prior release of 32.2K. Also, the Unemployment Rate is seen lower at 3.3%. Upbeat payroll data is going to delight the RBA in hiking its interest rates further.

Meanwhile, declining Chinese inflation is accelerating the odds of policy easing by the People’s Bank of China (PBOC) to propel the growth rate and strengthen the economic prospects. This could be supportive of the Australian Dollar, being the leading trading partner of China.

On the Tokyo front, the risk of a decline in inflation has been triggered after a contraction in Gross Domestic Product (GDP) numbers. A subdued demand never propels a hike in the price rise index. Bank of Japan (BOJ) Haruhiko Kuroda is of the view that even if wages rise by 3%, the BOJ will maintain its ultra-loose monetary policy until inflation reaches 2%. 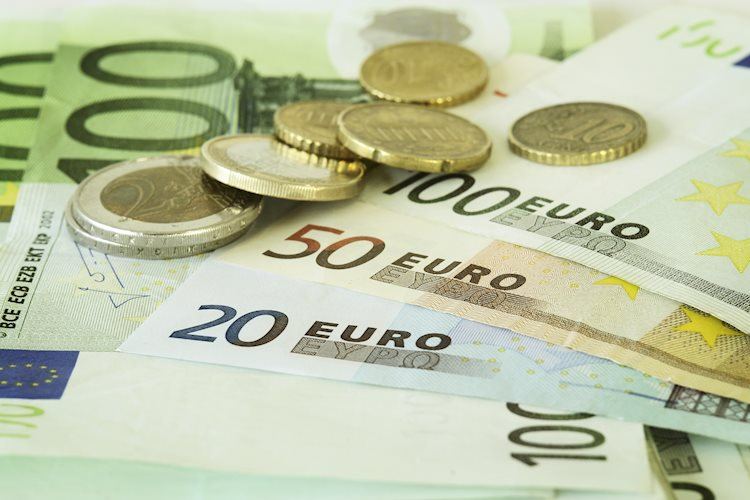 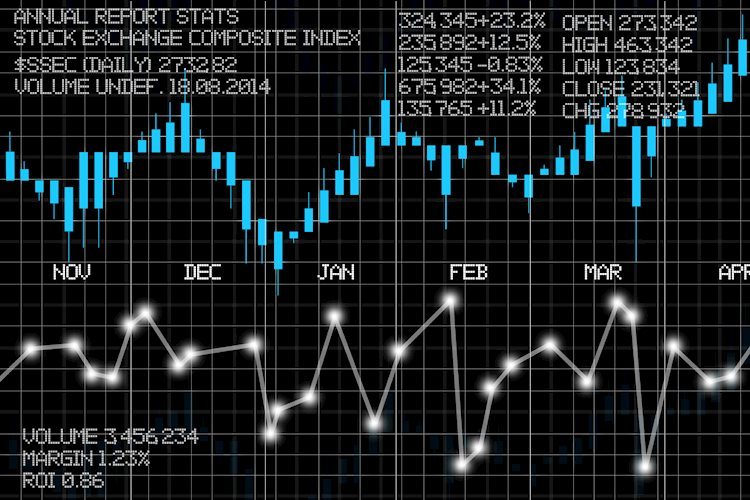 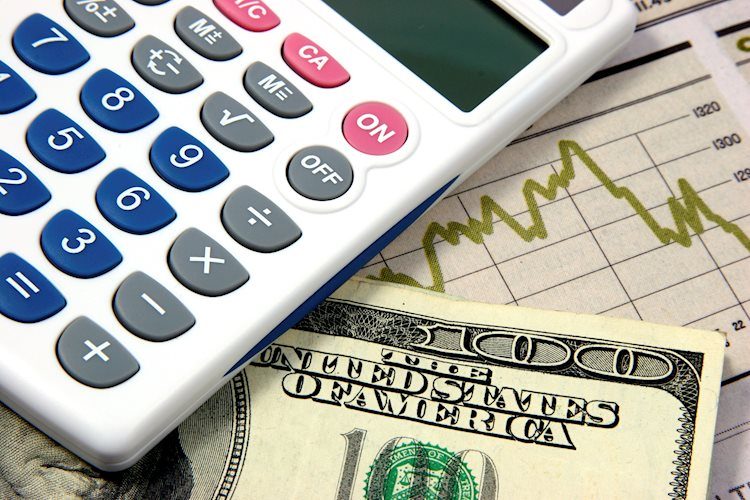