The British Pound is firm on Monday within a bullish cycle that targets the 1.2400 area in what would be a measured move to the upside from the recent lows near 1.2100. Fundamentally, all eyes will be on the Federal Reserve and Bank of England interest rate announcements this week.

GBP/USD will be in the limelight this week due to the Monetary Policy Committee (MPC) and Federal Open Market Committee (FOMC) meetings this week. The outcome of the meetings will set the interest rates for both the United States of America’s and the United Kingdom’s central banks, the Federal Reserve (Fed) and the Bank of England (BoE) respectively.

”We expect the Bank of England (BoE) to hike the Bank Rate by 50bp on 16 December bringing it to 3.50%,” analysts at Danske Bank said.

”In its statement we expect the BoE to highlight the dire state of the UK economy lending support to our call that market pricing is too aggressive currently pricing a peak in the Bank Rate at 4.60% by August 2023, the analysts at Danske Bank argued.

As for the Federal Reserve, ”we expect the FOMC to deliver a 50bp rate increase at its December meeting, lifting the target range for the Fed funds rate to 4.25%-4.50%,” analysts at TD Securities said.

Meanwhile, World Interest Rate Probabilities suggest that a 50 bp hike on December 14 by the FOMC is fully priced in, with only around 10% odds of a larger 75 bp move. The latter outcome would be expected to support the United States Dollar (USD)  as rates markets price in a more aggressive rate-setting path for 2023 and beyond. Currently, the swaps market is pricing in a peak policy rate of 5.0%, with very low odds of a higher 5.25% peak. For now, WIRP suggests around 60% odds of a 50 bp move on February 1 and then around 75% odds of a final 25 bp hike in Q2.

The Federal Reserve chairman, Jerome Powell, will hold a press conference after the Federal Open Markey Committee’s release of the Statement. Jerome Powell’s press conference will be key. ”We expect a more hawkish tone than what he delivered to the Brookings Institution last month,” analysts at Brown Brothers Harriman said who argued that ”the Fed narrative remains too dovish.”

”With both Average Hourly Earnings (AHE) and core Personal Consumption Expenditures (PCE) flat-lining near 5% for most of this year, we don’t think this expected tightening path will get inflation back to target, not when the labour market remains so firm and consumption is holding up,” the analysts explained. ”Furthermore, the swaps market continues to price in an easing cycle in H2 2023.  This seems highly unlikely and so the mispricing continues,” the analysts argued.

Meanwhile, the British Pound held steady against the US Dollar on Monday, despite a murky economic growth outlook ahead of the Bank of England’s next policy decision. Gross Domestic Product grew by 0.5% after September’s 0.6% contraction, but fears of a lengthy UK recession are still weighing on sentiment.

However, on the whole, the data dump that included Industrial Production and Manufacturing Production was a positive prelude for the labour market data that will be reported Tuesday.  Average Weekly Earnings and the Unemployment Rate will be key in this regard.

Analysts at Rabobank argued that a recession in the United Kingdom likely started last quarter and is widely expected to persist throughout next year.

”In November, the Bank of England’s Governor Andrew Bailey indicated that the market may have been priced in a too aggressive path of policy tightening from the Bank,” the analysts said.

”This underpins his concerns about the depth of the downturn facing the economy. A recession, however, will be needed to loosen the labour market and bring demand down in line with supply.  We expect a 50bp BoE rate rise in December, followed by another 50bp increase in February and subsequently a series of three 25bp rate increases to a terminal rate of 4.75%,” the analysts added.

The British Pound vs the United States Dollar is travelling within a bullish channel. GBP/USD is on the backside of a broken prior trendline resistance which is also bullish and eyes are on a continuation of the prior bullish impulse for a run towards 1.2400 on a clean break of 1.2250. 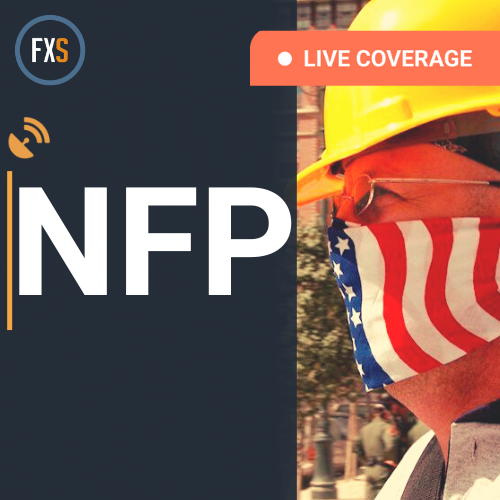