Forgetting the secrets of ancient crops could threaten our health 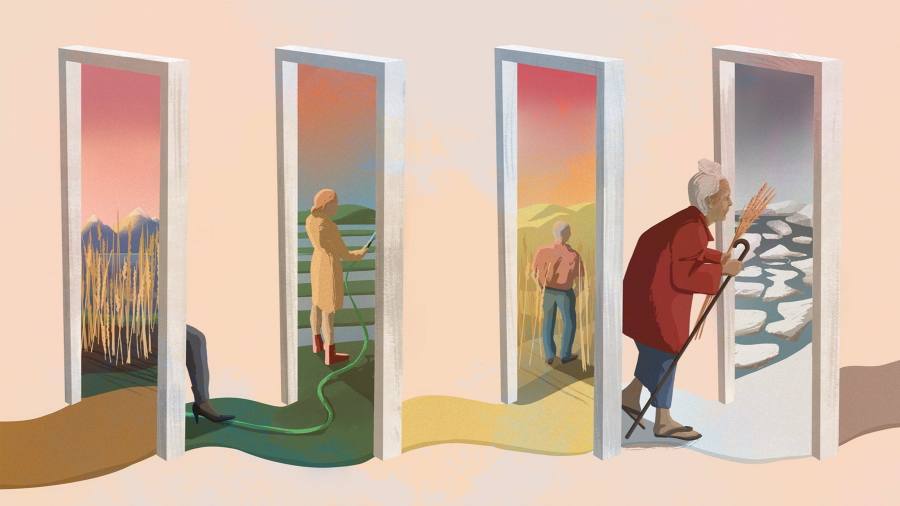 What connects the cannabis plant and cereal wheat? The answer is that, while ancient farmers used both, they would be perplexed by their modern variants. Chinese farmers first started to grow hemp to use for ropes, clothing, paper and other materials. But analyses of this ancient marijuana find that it has relatively paltry levels of tetrahydrocannabinol (THC), the main psychoactive component it is now known for.

The exact date that ancient agricultural workers discovered and enhanced the mind-altering properties of the cannabis plant is unknown to us, but academic consensus is that it may have occurred in central Asia at least 2,500 years ago. Wheat has had a more straightforward evolution: its use as a source of sustenance is older than agriculture. Although we may never discover when the first hunter-gatherer baked bread, we do know that they were making bread at least 14,000 years ago. Since the first loaf, wheat has increased in importance but diminished in stature. The much taller fields depicted in ancient hieroglyphs and by early modern artists such as Pieter Bruegel the Elder are not artistic licence: they reflect the reality of the day (although hieroglyphs may exaggerate somewhat).

Both weed and wheat have been refined and developed over time by farmers, a process that has greatly accelerated for both since the second world war. During the third agricultural revolution, modern techniques and technological transfers allowed farmers to grow more reliable, more tasty, more resilient and more lucrative crops. In the world of wheat, the man who bears more credit than any other for this transformation is Norman Borlaug, the American agronomist. The shorter, more disease-resistant crop he helped develop and introduce in Mexico, India and Pakistan is credited with saving more than a billion people worldwide.

A parallel transformation has taken place in the world of weed. Just as Borlaug’s agricultural successors seek to emulate him by developing ever-more resistant and high-yield crops, his counterparts in the criminal economy have sought to do the same. As a result, street cannabis is more potent and more addictive than it was 50 years ago, and is subsequently more likely to cause mental health problems.

The greater potency and danger of modern cannabis is an indictment of the global effort to fight the harms of drug production and usage through criminalisation. However, it is also a challenge for states that have decriminalised cannabis, where research suggests higher potency and high harm marijuana is still the norm on the street.

The resilience and reliability of modern wheat, and the forward strides it has allowed against poverty and hunger, is a triumph of globalisation. But it also highlights how this very process has made us more vulnerable to “surprise” shocks — novel diseases or extreme climate events now have the potential to cause far more widespread damage to global wheat stocks and other crops than ever before. A more extreme version of this problem has already caused one variety of banana to become extinct — indeed bananas as we know them may well cease to exist by the end of the 21st century.

Part of the answer to both lies in landraces: cultivated, genetically heterogenous varieties of flora and fauna that lack many of the advantages of more dominant varieties, but are a vital part of resilience. The problem is that landraces are one-club golfers: they may be more resilient to a specific disease or better at weathering particular manifestations of climate crises but also be more vulnerable to most ailments. And, just as modern cannabis is more addictive, one reason why the most common varieties of specific flora and fauna have become so common is that they taste better.

The good news is that we can build resilience fairly easily. We know what works to preserve landraces — grants for farmers, funding for seedbanks and for botanical researchers. There is greater funding, however, for farmers and laboratories in richer countries — while poorer countries often, for obvious reasons, focus heavily on cheap grain today, not food security tomorrow. But maintaining food security and preserving varieties of plants faces a challenge: like most disaster prevention, it requires spending money in the here-and-now for a crisis that may never arrive. Unlike artificial intelligence or nuclear threats, agriculture is not particularly dramatic or politically sexy. Nonetheless, anyone who wants to “save humanity” or to build resilience against long-term risks should be as worried about landraces as they are about the chatbot ChatGPT. 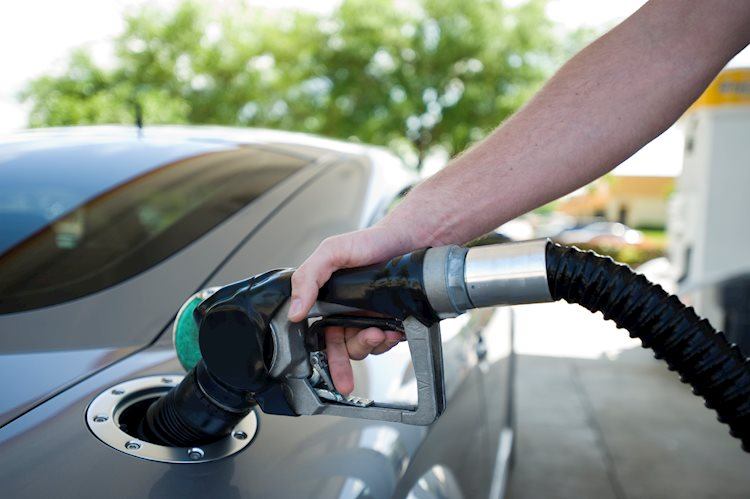 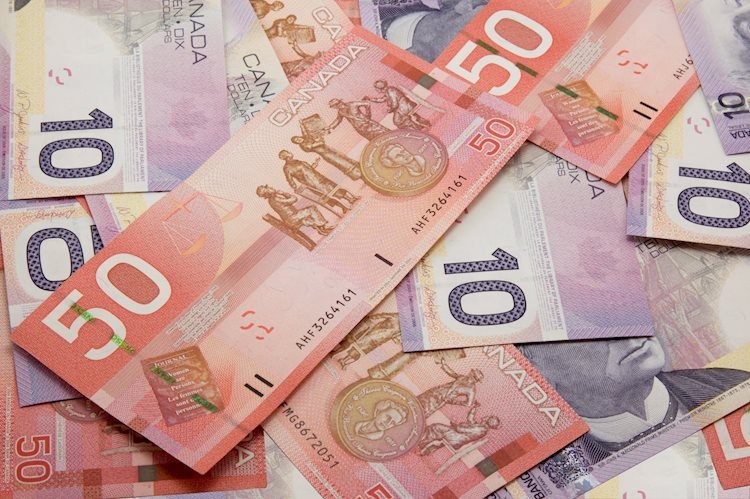