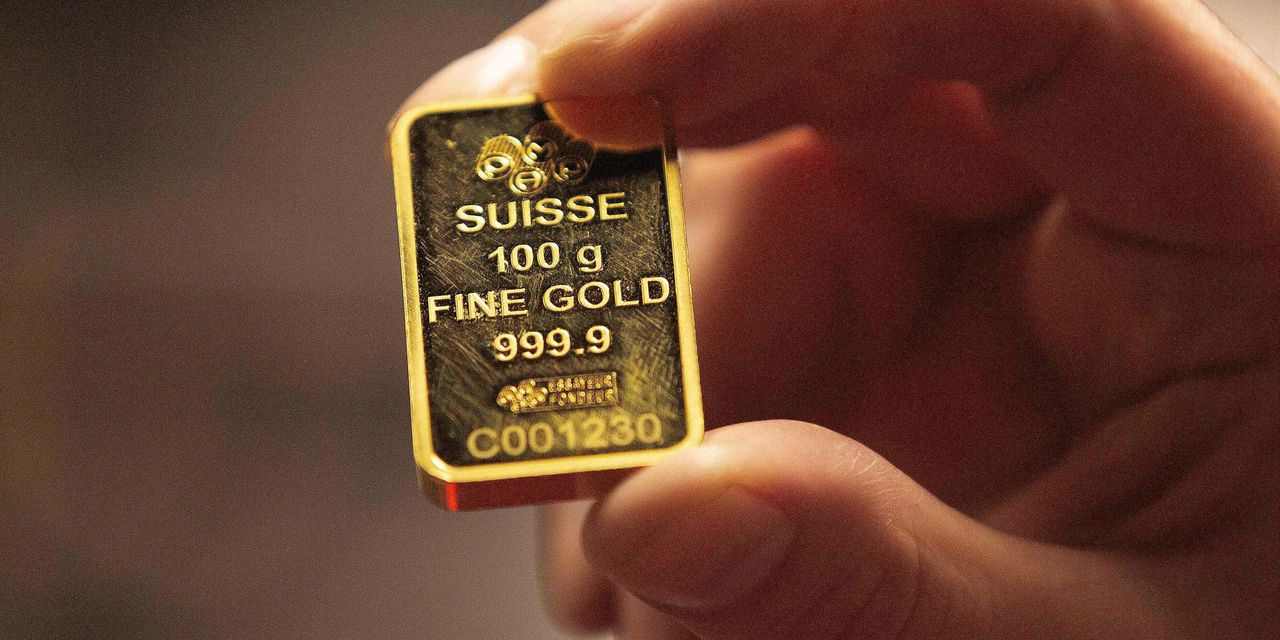 Gold prices on Friday marked their highest finish in just over a week, after the U.S. November producer-price inflation came in slightly higher than expected.

U.S. producer price inflation came in slightly stronger than expected in November, confounding the market’s expectations for a more pronounced drop after a promising moderation in the prior month’s data.

See: U.S. wholesale price inflation picks up in November, but is lower for year

But that didn’t happen, and gold prices eroded much of the earlier gains that lifted prices to as high as $1,819 an ounce.

“I’m amazed how many think that we’re just going to quickly go back to a pre-COVID environment with inflation and I just don’t see it, especially if one listens directly to what companies are saying,” said Peter Boockvar, chief investment officer of Bleakley Financial Group.

Separately, the University of Michigan’s gauge of consumer sentiment index rose to a preliminary December reading of 59.1. Economists polled by the Wall Street Journal had expected a December reading of 56.5. Inflation expectations over the next year, however, fell to 4.6% — the lowest since September 2021.

Read: World Gold Council outlines what’s in store for gold with the global economy at a ‘crossroads’

The focus is on next week, when we expect the Federal Reserve to slow the pace of its tightening cycle with a 50 basis point hike, said Caroline Bain, chief commodities economist at Capital Economics. The central bank will announces its interest-rate decision on Wednesday.

“We think U.S. inflation is set to fall sharply in the coming months and that the Fed will start easing policy in late 2023, giving a boost to all precious metals prices,” Bain said.

This week, gold prices saw a big drop on Monday then “put together a nice string of gains” since, said Brien Lundin, editor of Gold Newsletter.

Longer term, he said the recent rebound in gold “has legs to it and should combine with seasonality trends to build a price rally lasting well into the new year.” 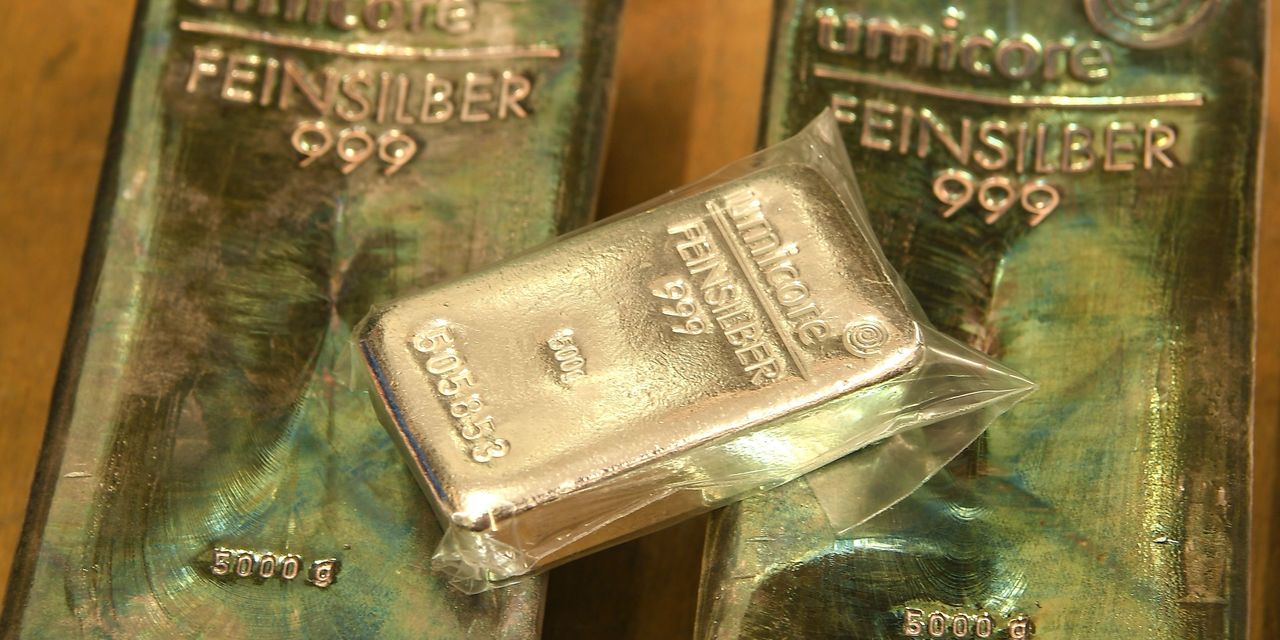 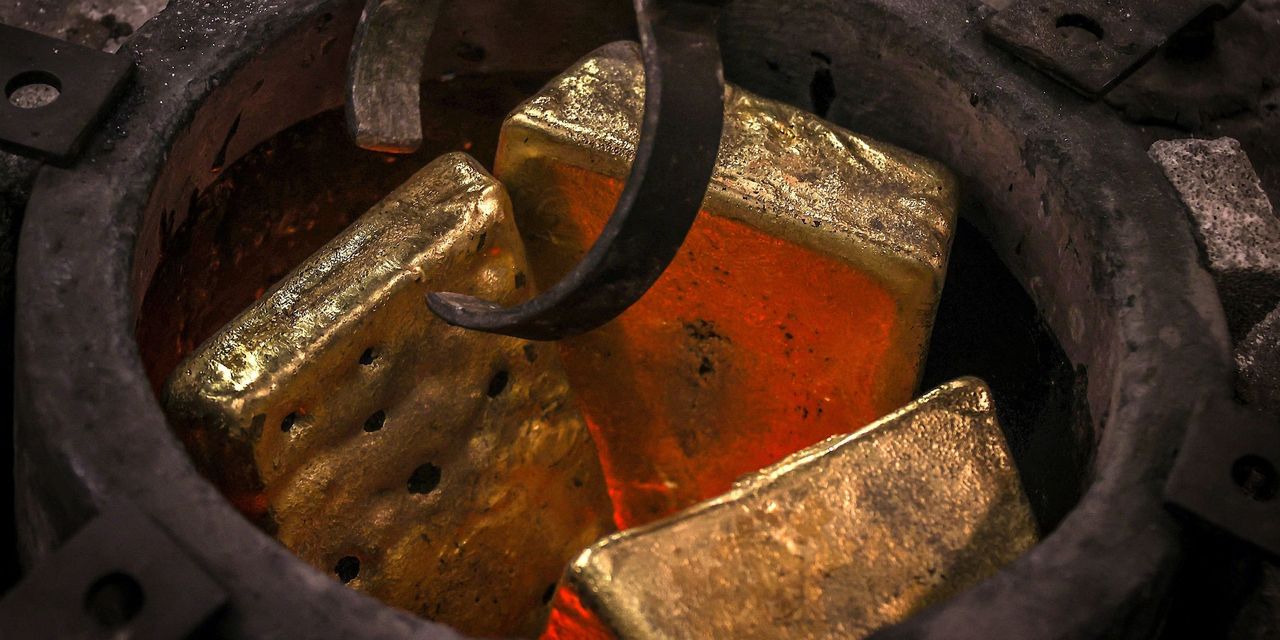 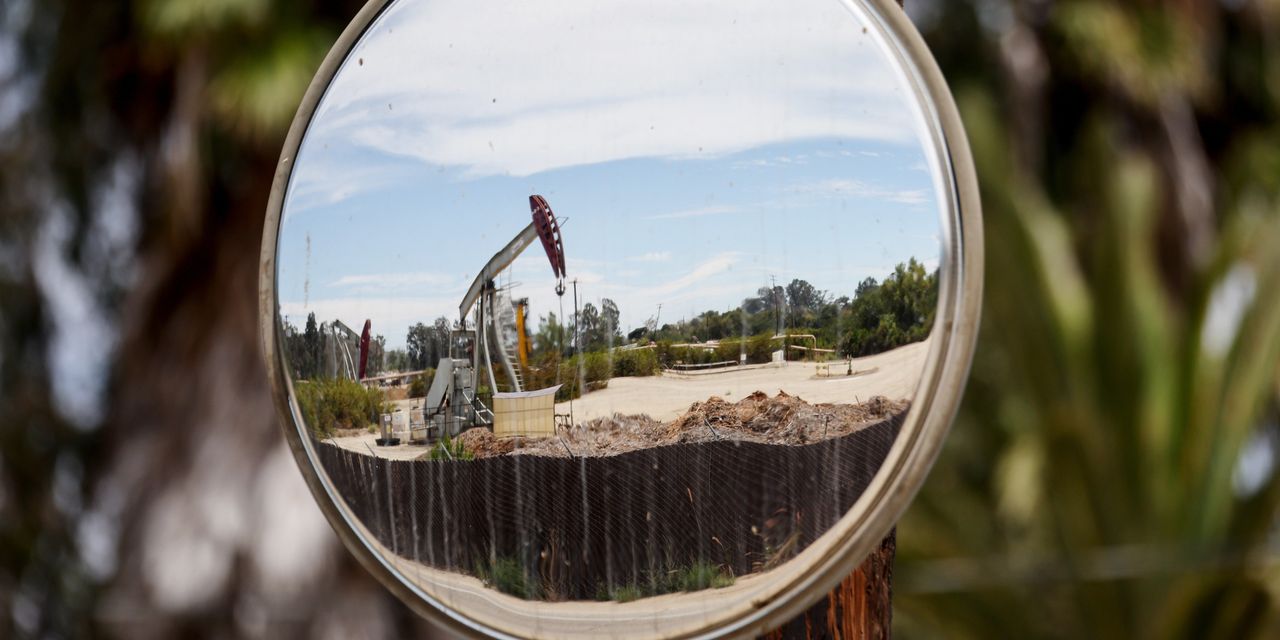