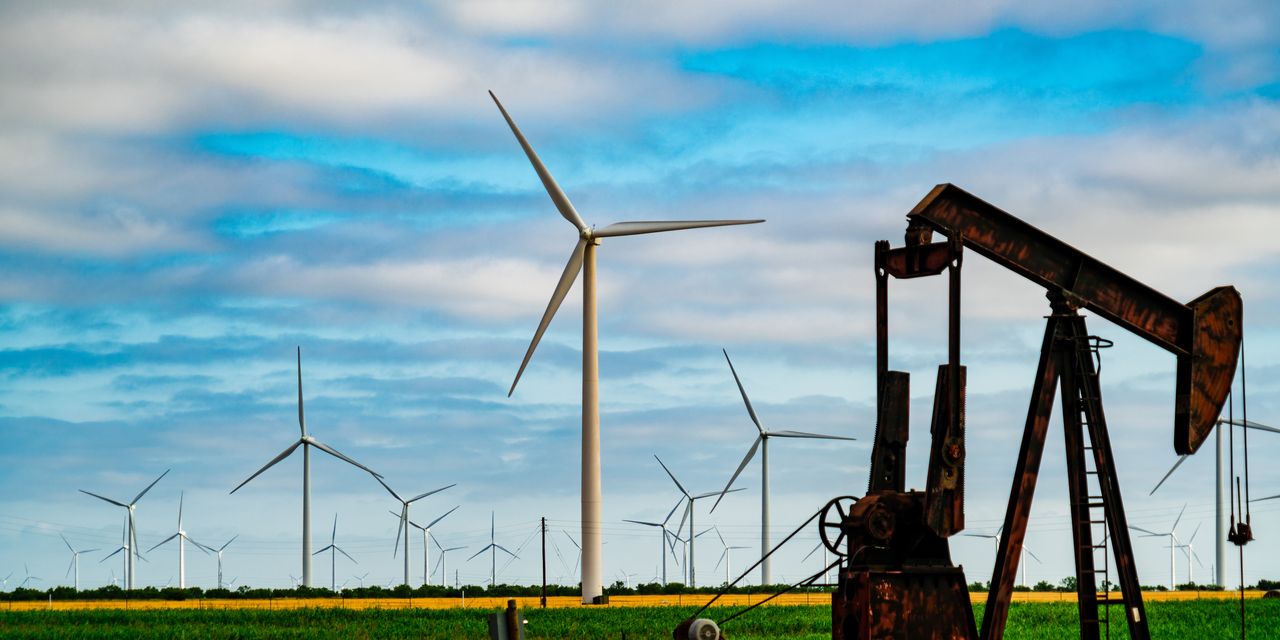 Oil prices ended lower on Wednesday, with U.S. prices down 3% despite government data showing domestic supplies of crude oil fell by more than 5 million barrels last week, down a fourth week in row.

Worries that more interest rate rises by the Federal Reserve may cause a recession rippled across markets in recent days had pulled oil prices down for three previous sessions.

The Energy Information Administration on Wednesday reported a fourth-consecutive weekly decline in U.S. crude inventories, but stocks of both gasoline and distillates climbed.

“If crude stocks can continue to fall, it would likely challenge the generally bearish trend that has defined [oil] prices for the past month,” said Robbie Fraser, manager, Global Research & Analytics at Schneider Electric.

“Ongoing strength in refining activity and exports have encouraged another draw” for crude supplies, said Matt Smith, lead oil analyst, Americas, at Kpler, in reaction to the supply data.

Crude stocks at the Cushing, Okla., Nymex delivery hub declined by 400,000 barrels for the week, the EIA said, while stocks in the SPR fell by 2.1 million barrels.

China has announced measures to roll back some of its COVID-19 restrictions. Those include limiting harsh lockdowns and ordering schools without known infections to resume regular classes, the Associated Press reported Wednesday.

“Traders have been looking for more positive news when it comes to China’s zero-tolerance COVID policies,” said Naeem Aslam, chief market analyst at AvaTrade, in a market update.

And now “we have heard from the officials about a further easing of those measures,” providing support to investor sentiment in Asia — with the “spillover of this sentiment” likely impacting Europe and the U.S. given that China is the second biggest economy in the world, he said.

But Stephen Innes, managing partner at SPI Asset Management, warned that “China’s COVID tsunami is coming as the world’s most populous nation is being forced onto a zero-COVID off-ramp,” after a “way too early China reopening” supported some markets. “It will be a tale of two haves in China, where winter oil prices and COVID mobility woes give way to hope springs eternal in Q2.”

Also see: The crude-oil rally of 2022 has flamed out. Still, these investors expect more gains for oil and gas stocks 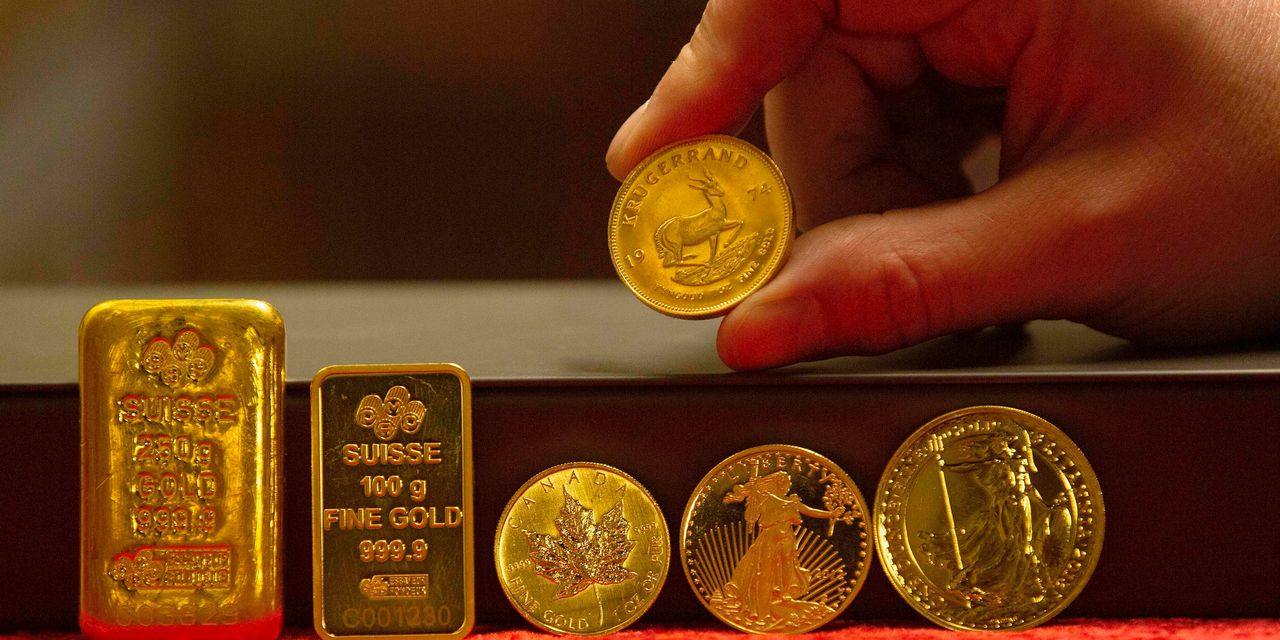