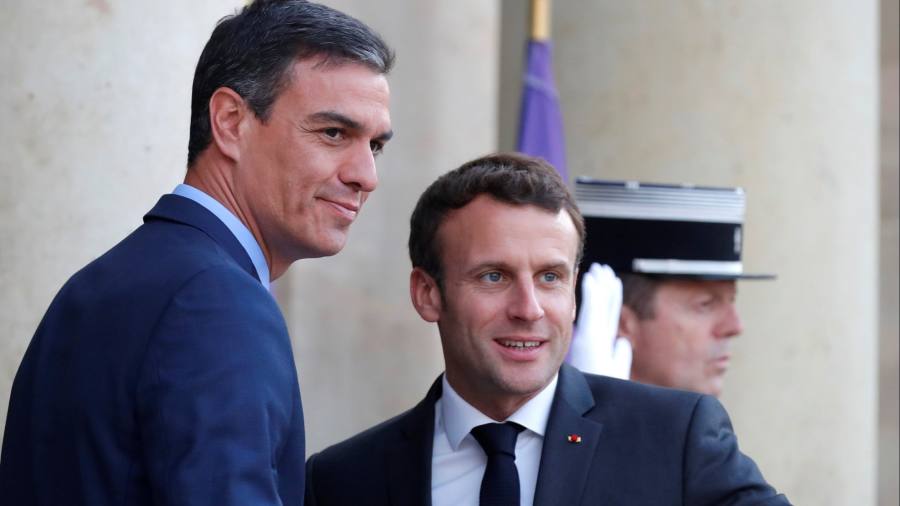 Spain and France have put a €2.5bn price tag on a new undersea pipeline between the countries, which will carry only hydrogen and no longer natural gas as originally planned.

Spanish prime minister Pedro Sánchez provided the estimated cost for the project and said the pipeline would be operational by 2030 on Friday, speaking at an Alicante summit where he unveiled details with French president Emmanuel Macron and Portugal’s prime minister António Costa.

European Commission president Ursula von der Leyen, who was also present at the summit of European countries that border the Mediterranean Sea, gave her support for the pipeline, a key signal as the countries seek the “maximum” possible EU funding for it.

The hydrogen pipeline, which will run from Barcelona to Marseille, is likely to be one of Europe’s biggest and most expensive infrastructure projects in response to an energy crisis caused by huge cuts in Russian energy exports. The EU has prioritised hydrogen as an alternative energy source as it aims to reduce greenhouse gas emissions to at least 55 per cent below 1990 levels by 2030.

The decision to build hydrogen-only infrastructure marks a change from October when France and Spain unveiled the idea and said it would first ship natural gas before carrying hydrogen once green technologies related to the gas had matured. The shift should make it easier to access EU funding, which is strictly limited for fossil fuel infrastructure.

“The rules for applying for European funding require that it’s only a hydrogen pipeline. So that’s the expectation at the moment,” said one Spanish government official.

The three countries will apply for EU funds for what are known as Projects of Common Interest, which can cover up to 50 per cent of qualifying initiatives. The application deadline is December 15, with a decision expected early next year.

However, given the exclusion of natural gas, and the time it will take to build, the undersea pipeline will not ease Europe’s current energy problems. “This is not a piece of infrastructure that is meant to solve the current crisis. It is about the ecological transition in the future,” said the Spanish official.

But there are doubts about the scale of long-term demand for “green” hydrogen — which Spain and Portugal plan to produce from water using energy from renewable sources — and the wisdom of transporting it over long distances as opposed to making it close to where it is needed.

A document issued by the governments of Spain, France and Portugal on Friday said the undersea project — initially dubbed BarMar and now named H2Med — would be able to transport 10 per cent of Europe’s expected hydrogen consumption by 2030.

It also described the €2.5bn figure as a “preliminary cost estimation” to be confirmed by future analysis. Portugal is involved because the countries plan a separate overground pipeline to connect it to Barcelona, which is likely to be able to carry some natural gas, the official added.

The undersea project emerged from a rift between Madrid and Paris over a proposal for the so-called MidCat pipeline across the Pyrenees, which Spain said could have helped deliver more gas to the rest of Europe from late 2023.

France disputed that timeline and opposed MidCat on environmental grounds, sparking a diplomatic dispute that also drew in Germany, which supported the pipeline as a way to replace gas supplies that had been cut by Russia since its full-scale invasion of Ukraine. The spat ended only when France and Spain abandoned MidCat and announced the alternative undersea project. 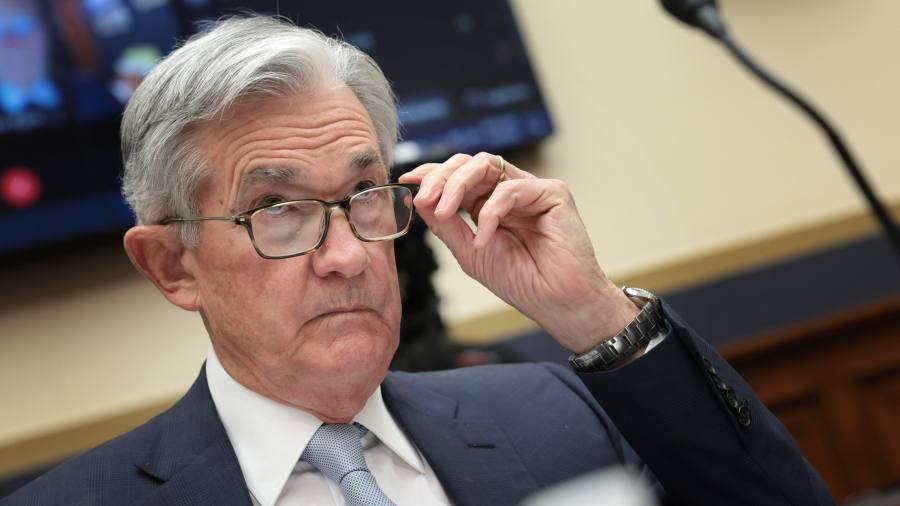 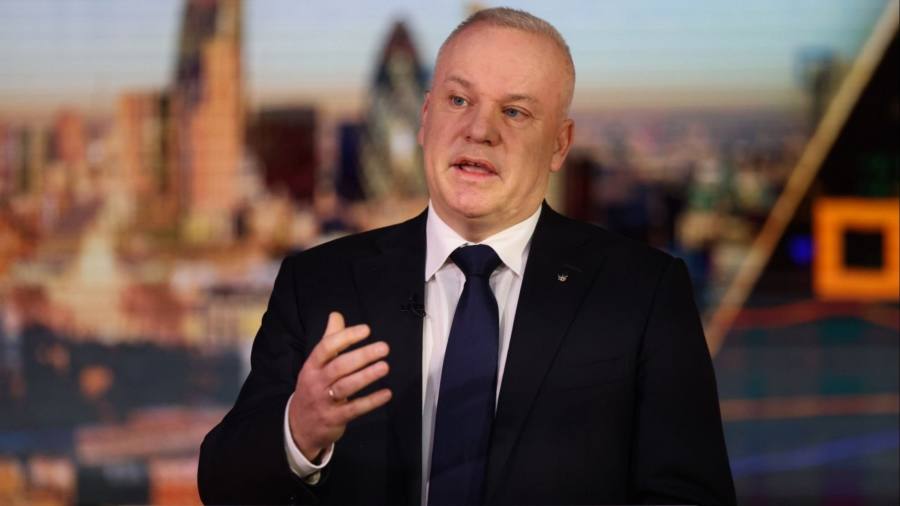