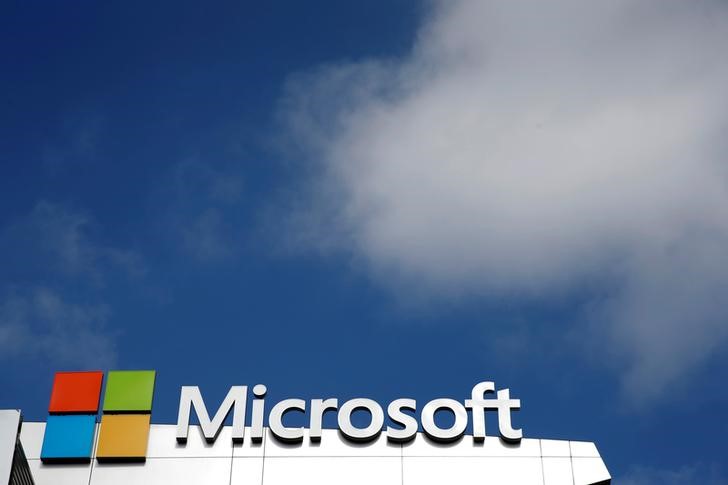 WASHINGTON (Reuters) – The Biden administration may struggle to convince a judge to stop Microsoft Corp (NASDAQ:)’s $69 billion bid for “Call of Duty” maker Activision, because of the voluntary concessions offered by the tech giant to allay fears it could dominate the gaming market, antitrust experts said.

The Federal Trade Commission (FTC), which enforces antitrust law, asked a judge to block the transaction on Thursday, arguing that the merger would allow Microsoft’s Xbox to get exclusive access to Activision games, leaving Nintendo consoles and Sony (NYSE:)’s PlayStation out in the cold.

The Biden administration has sought to reinvigorate antitrust enforcement, with the FTC and Justice Department challenging many more deals than most recent predecessors in industries as disparate as publishing, a variety of medical fields, defense and home hardware.

Microsoft, which said yesterday it is confident in its case, is seeking to close the biggest gaming industry deal in history to rapidly expand its portfolio of popular games and catch up to bigger rivals.

Fixes proposed by Microsoft, including a 10-year commitment to offer “Call of Duty,” its popular first-person shooter series, to Nintendo Co Ltd (TYO:) platforms and Sony’s PlayStation, give the company a good shot at winning over the FTC judge who will hear the case, lawyers said.

“The legal precedent is not on the side of the FTC,” said Andre Barlow, an antitrust lawyer at Doyle, Barlow & Mazard PLLC. “We’ve had at least three judges that have accepted remedies by the merging parties,” he added.

Those cases share something else in common with the proposed Microsoft deal: in each instance, a company would merge with a supplier in a so-called “vertical” merger. Judges tend to view such deals more favorably than “horizontal” mergers, where a company seeks to scoop up a rival, experts said.

“Vertical merger challenges are really difficult to win so it will be an uphill battle for the FTC,” said Roger Alford, who teaches law at the University of Notre Dame.

Michael Pachter, an analyst with Wedbush Securities, said in a note that the FTC lawsuit gave Microsoft a roadmap for allaying antitrust concerns by offering further concessions: It could agree to offer Activision games to rivals for the same price, quality and release date as for Xbox.

UNITED STATES NOT THE ONLY GAME IN TOWN

But even if Microsoft can prevail over the FTC in a U.S. court, it still has to satisfy skeptical regulators in Europe.

“The fact that the FTC is taking a run at the transaction” will embolden the European Union, said William Kovacic, a former FTC chair who now teaches at the George Washington University Law School.

In its complaint, the FTC said that Microsoft had previously told European regulators that they had no incentive to make games from the 2021 ZeniMax acquisition exclusive but then did so with some games.

Reuters reported last month that Microsoft was expected to offer remedies to EU antitrust regulators in the coming weeks to stave off formal objections to the deal. The deadline for the European Commission to set out a formal list of competition concerns is next month.

“There is a strong possibility that the EC will prohibit the merger and they don’t have to go to court,” said Seth Bloom of Bloom Strategic Counsel.