BRUSSELS (Reuters) – U.S. chipmaker Broadcom (NASDAQ:) is set to face a setback in its $61 billion bid for cloud computing company VMware (NYSE:) with EU antitrust regulators poised to open a full-scale investigation into the deal, people familiar with the matter said.

The proposed acquisition, the second biggest globally so far this year, underlines Broadcom’s attempt to diversify its business into enterprise software but comes as regulators worldwide ramp up scrutiny of deals by Big Tech.

Broadcom had been banking on early EU approval of the deal by pointing to competition from Amazon (NASDAQ:), Microsoft (NASDAQ:) and Google (NASDAQ:) in the cloud computing market, people familiar with the matter told Reuters in October.

The company had a so-called state of play meeting with European Commission officials earlier this week, the people said.

EU officials usually convey their concerns during such meetings and if companies fail to convince them of the merits of their takeovers, they then launch a full-scale four-month long investigation once their preliminary review of the deal ends.

The EU competition enforcer, which is scheduled to finish its initial scrutiny of the deal on Dec. 20, declined to comment.

Broadcom said it anticipates that the time-line for the review process would be extended in other key regions due to the size of deal.

“Having said that, we’re still confident that this transaction will close and be completed in our fiscal 2023,” the company said.

Beltug, a Belgian association of CIOs & Digital Technology leaders, and its counterparts France’s Cigref, CIO platform Nederland and VOICE Germany have previously voiced their fears that the deal could lead to drastic price hikes and tougher commercial practices against customers.

They also warned about the costs and the three to five year period required to switch from VMware to a rival, making it untenable for some customers to do so. 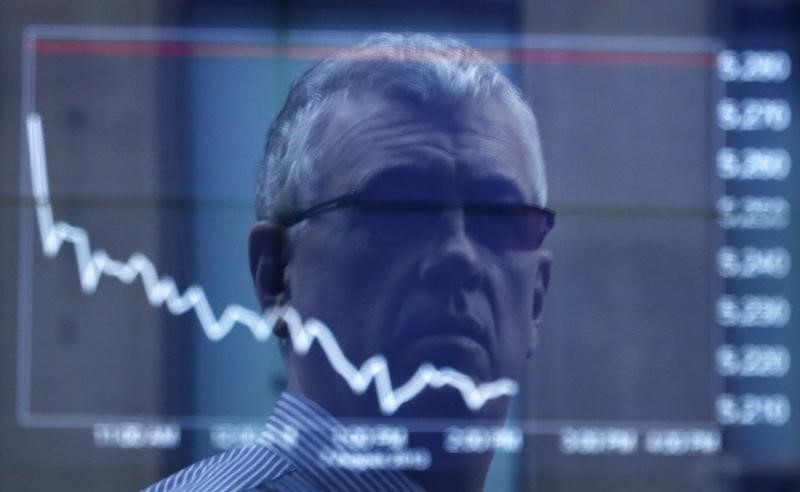 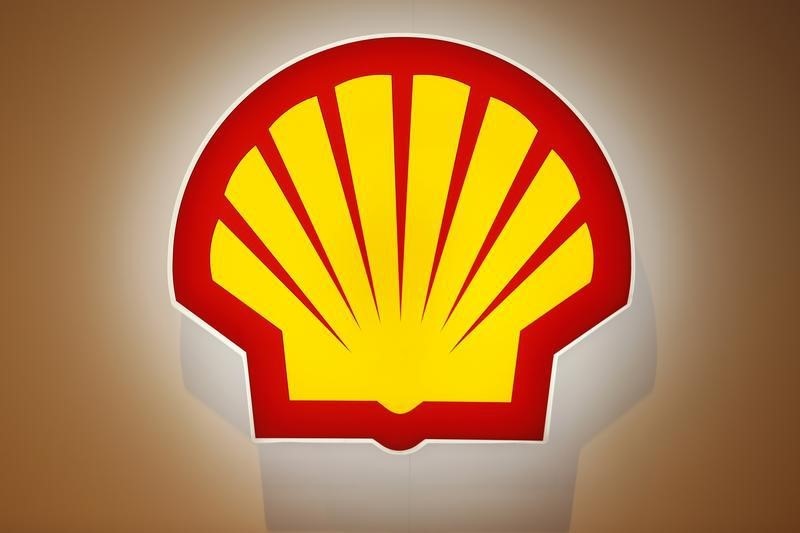