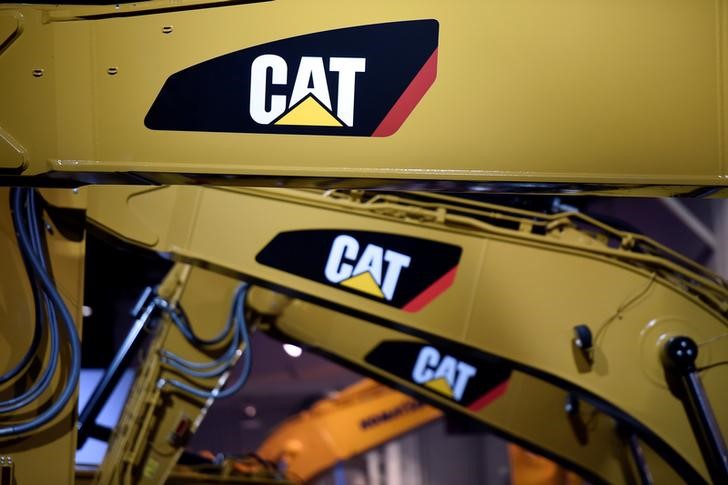 Cowen analysts raised the firm’s price target on Caterpillar (NYSE:) to $264 from $240 per share on Friday, stating it is one of the firm’s ‘best ideas’ for 2023, as it is well positioned for infrastructure and mining replacement.

They maintained an Outperform rating on the stock, explaining that their checks suggest that infrastructure projects are beginning to trickle into the machinery sector, likely kicking off a multiyear cycle, and they believe this cycle’s peak will come in 2024 or later for CAT.

“As the largest manufacturer of construction equipment, CAT is well positioned to benefit from infrastructure spending in the U.S., India, and other world regions. The company’s autonomous products, new power technologies, and expanding service revenue in mining, energy and transportation should add a strong secular growth component to an otherwise cyclical business,” they wrote.

In addition, the analysts feel the company’s “markedly improved” execution is “not fully appreciated.”

“Following over a decade of somewhat choppy performances, the company is well into an expansion that is set to be the first time in 14 years that CAT achieves growth in all key metrics for at least three consecutive years. One concern is that CAT’s exposure to markets that are generally considered to have unfavorable sustainability attributes may be higher than our 28% estimate (as a percentage of total revenue). However, in the post-Europe-conflict state of energy insecurity, investors in the industrial space are likely willing to exercise more patience on the energy transition front,” they added.