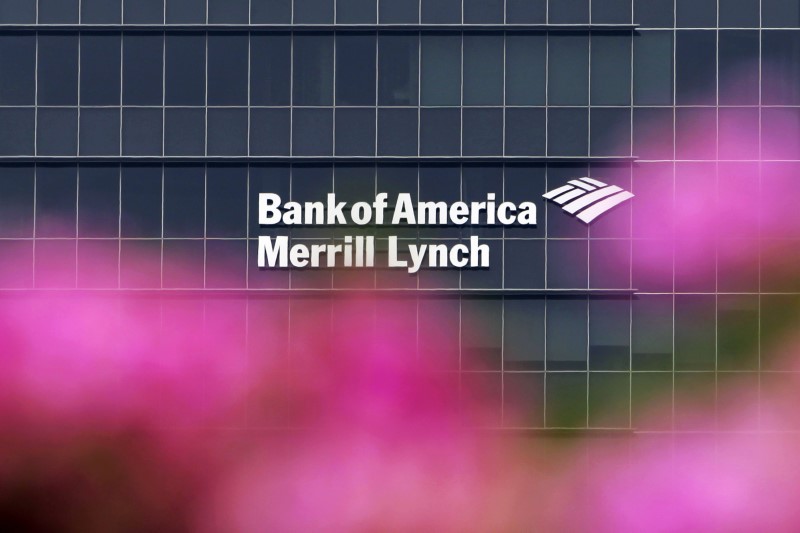 SHANGHAI (Reuters) – China’s weary public and businesses have welcomed the easing of stringent “zero-COVID” measures, but Jorry Fan, who lives in the eastern city of Suzhou, said it prompted her to drop any plans to dine out for weeks.

The 44-year-old mother of two aims to avoid indoor dining or crowded places, opting instead for food deliveries, as she fears she or her family could catch COVID-19 after China dropped testing as a pre-requisite for many activities.

“I’m very happy because previously, I had to do a nucleic acid test nearly every day, so this is more convenient,” she said. “On the other hand, we don’t know who is safe, we don’t know who has the coronavirus. So we will be more careful.”

Consumers such as Fan show why analysts don’t expect a quick, broad rebound in spending in the world’s second largest economy, as the glee that greeted the abrupt relaxations was tempered with uncertainty for consumers and businesses.

In theory, prospects have brightened for fast-food players such as McDonald’s Corp (NYSE:), Starbucks Corp (NASDAQ:), Yum China and luxury companies like LVMH, after measures such as lockdowns withered sales.

Yet the relaxations are expected to usher in a wave of infections that experts say could hit 60% of a population of 1.4 billion, fear of which has driven many people from the streets while threatening to disrupt workplaces and supply chains.

Spending is also likely to stay inhibited by persistent worries over job security and a slowing economy.

Some economists have cut China growth forecasts for early next year, which look set to continue this year’s grim growth figures that ranked among the worst of the past half-century.

The easing is also playing out differently in various places, as some retain curbs dropped by others.

In the commercial hub of Shanghai, for instance, people have not needed a negative COVID test to enter restaurants since Friday, but the rule still applies for those in Beijing.

Despite some reports by analytics firms of jumps in bookings of domestic flights and movie tickets, the moves are from low bases and make up a picture that clashes with scenes of empty subway seats at peak hour in major cities such as Beijing and Shanghai.

Re-opening queues have been more common outside pharmacies, rather than malls and stores, as people stock up on antigen tests and medicines to treat cold and flu symptoms.

A spa at a mall in downtown Beijing that resumed business on Friday said most staff had returned but customers were far fewer.

“Because of the epidemic, we are now using promotions and coupons to attract customers, which actually make us run at a loss,” one of the masseurs said.

Many businesses also say they were caught on the wrong foot, with an executive of a major hotel chain saying it was “totally unprepared for such a dramatic and drastic reopening”.

With many of its hotels still being used for quarantine purposes, it is proving tough to persuade owners to open and hire more workers after the zero-COVID campaign bred a conservative mindset, he told Reuters.

“The company is now adjusting its strategy so that 80% of resource is focused on capitalising on ‘revenge’ spending, while reserving 20% of hotel occupancy and staffing in case quarantine returns,” the executive added, on condition of anonymity.

Instead, people will zero in on items that promote health and wellness, buying fewer of the instant noodles and frozen items popular with those preparing for lockdowns, he said.

Still, some analysts said that a re-opening, however bumpy, bodes well in the long term for companies committed to China.

Fast food brands, for example, will be able to get back to major expansions they had planned.

In 2023, new restaurant development in China will account for about half of the global openings of McDonald’s units, and about a third of new locations for Starbucks, said Bank of America (NYSE:) analyst Sara Senatore.

Luca Solca, a luxury analyst with Bernstein, said the end of the curbs was good news for the luxury industry, heavily dependent on Chinese spending.

“My base-case scenario is that the softening should prompt Chinese consumers to go back to enjoying life and spending money – benefiting, among others, top luxury brands,” he said.