© Reuters. FILE PHOTO: Logo of Uniper is pictured at the company’s headquarters, as Germany agreed to nationalize Uniper by buying Fortum’s stake in the gas importer to secure operations and keep its business going, in Duesseldorf, Germany, September 21, 2022. REUTE

The European Commission has set itself a Dec. 16 deadline to decide on whether to approve Germany’s bailout of Uniper, the country’s biggest gas trader which nearly collapsed after Russia stopped the supply of the fuel, under merger control rules.

Uniper’s activities in the Netherlands mainly consist of its Maasvlakte MPP 3 hard coal-fired power plant with a capacity of 1.07 gigawatt (GW). It also has several smaller gas-fired plants there with a combined capacity of 534 megawatts (MW).

Uniper’s shareholders are scheduled to vote on the bailout, Germany’s biggest ever, at an extraordinary shareholder meeting on Dec. 19.

Uniper and Germany’s Economy Ministry both declined to comment.

The European Commission declined to comment the ongoing review of the Uniper bailout under merger control rules. The Commission also needs to approve the deal under state aid regulations.

“We are in close contact with the German authorities on state aid measures in support of Uniper,” the Commission said in e-mailed comments. “We stand ready to urgently assess the compatibility of emergency measures in the context of the energy crisis resulting from Russia’s unjustified attack on Ukraine.” 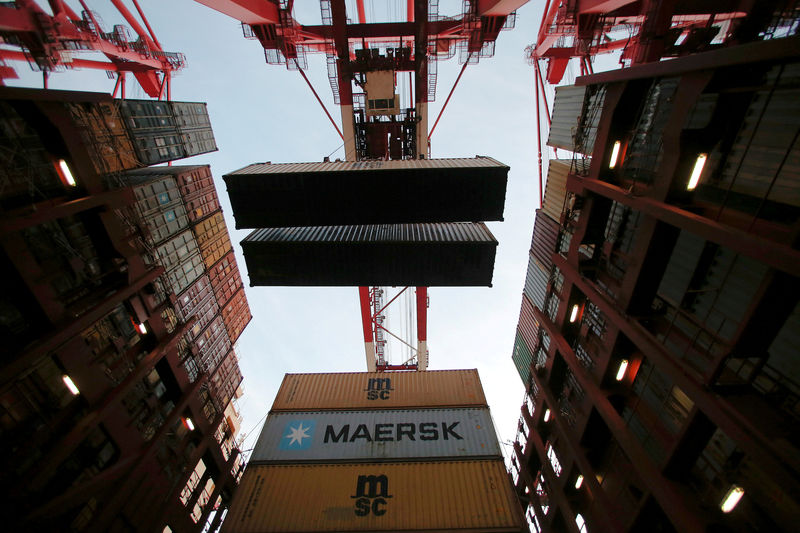