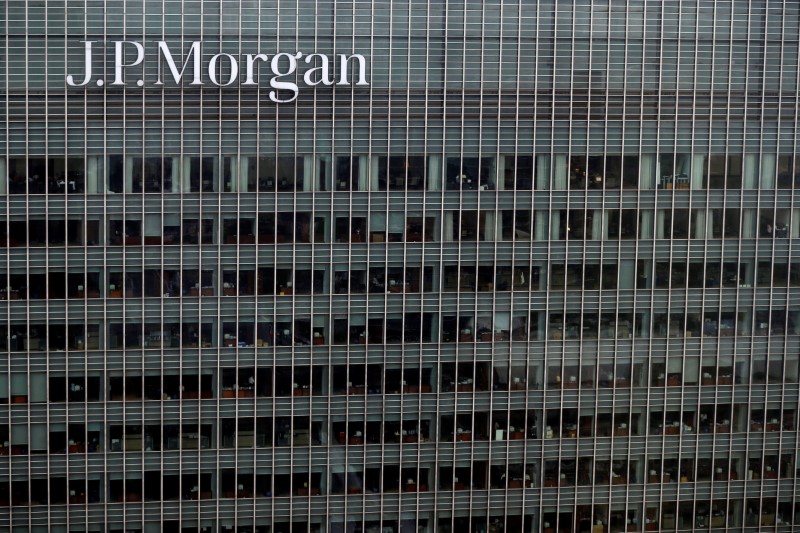 (Reuters) – A former trader at JPMorgan Chase & Co (NYSE:) and Credit Suisse was convicted of fraud in U.S. court on Friday for scheming to manipulate precious metals futures through a trading tactic known as spoofing, prosecutors said.

A Chicago jury found Christopher Jordan, 51, guilty of wire fraud affecting a financial institution after an eight-day trial in which prosecutors said he engaged in spoofing to defraud other market participants.

The tactic involves placing and then quickly canceling orders to falsely create the impression of high demand or supply.

Jordan traded precious metals at JPMorgan from March 2006 until December 2009, and at Credit Suisse from March 2010 until August 2010, according to his indictment. Prosecutors said he placed deceptive orders for and lied about it to investigators.

Jordan’s attorney, James Benjamin, called the verdict disappointing and said Jordan is “a good and honorable man who did his job in good faith.”

The case was the U.S. Justice Department’s most aggressive to date targeting spoofing, charging the four defendants with violating the racketeering statute, a law enacted in 1970 to take down the mafia.

JPMorgan agreed in 2020 to pay more than $920 million and admitted to wrongdoing to settle with the Justice Department and the Commodity Futures Trading Commission over its traders’ conduct.