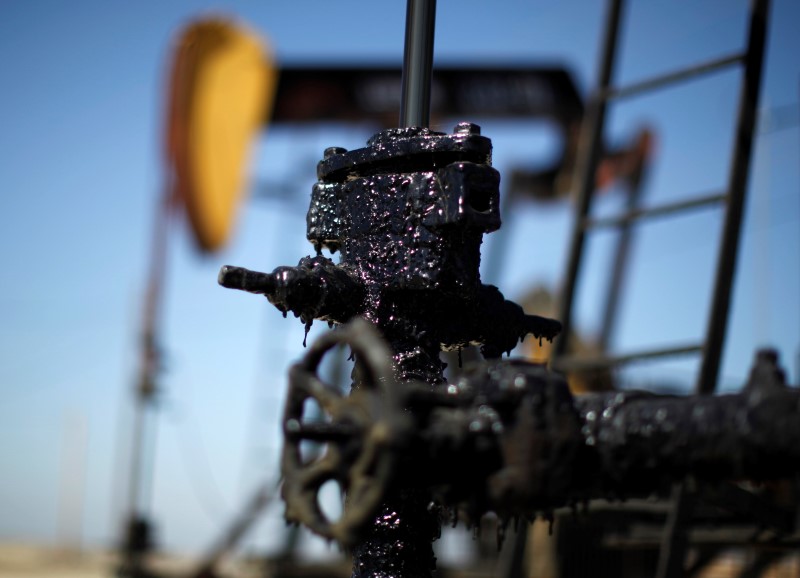 LONDON (Reuters) – London-listed Savannah Energy has agreed to buy producing oil fields in South Sudan from Malaysia’s state energy firm Petronas for up to $1.25 billion, it said on Monday.

The announcement followed Exxon Mobil Corp (NYSE:) closing a $407 million sale of its operations in Central Africa’s Chad and Cameroon to Savannah on Friday.

Other shareholders in the South Sudan fields, which have a gross output of 153,000 barrels per day, include China’s CNPC and Sinopec (OTC:), India’s ONGC and Nilepet, the national oil company of South Sudan.

A spokesman did not immediately provide a net production figure for the stakes Savannah wants to buy.

The deal, which still needs shareholder and regulatory approval, constitutes a reverse takeover because the assets are bigger than the company acquiring them.

“The Transaction Consideration is expected to be financed through a combination of the enlarged Group’s available cash resources and debt,” Savannah said in a statement, meaning the final amount of cash paid depends on the deal’s closing date.

Savannah’s shares were suspended from trading on Monday and will resume once a detailed document for the transaction has been published, which the company expects to happen in the first half of next year.