NEW YORK (Reuters) – U.S. stock indexes rallied to kick off the trading week on Monday, lifted in part by gains in Microsoft and Pfizer (NYSE:), as investors girded for inflation data on Tuesday and a policy announcement from the Federal Reserve later in the week.

Microsoft Corp (NASDAQ:) rose 2.89% following the tech giant’s deal to buy a 4% stake in the London Stock Exchange Group (LON:), helping to boost each of the three major indexes.

After strong gains in October and November, the benchmark stumbled out of the gate in December, and suffered its biggest weekly percentage decline in nearly three months as mixed economic data helped fuel recession concerns.

Consumer inflation data will be closely monitored on Tuesday, and is expected to show prices increased by 7.3% in November on an annual basis, slowing from the 7.7% rise in the previous month, while the “core” reading which excludes food and energy is expected to show a 6.1% increase from the 6.3% in the prior month.

“The market is pricing in a 6-handle on the CPI tomorrow versus the 7.3% that is expected, and if it has a 6-handle on it, then that would be reason enough to get all excited, at least short-term,” said Ken Polcari, managing partner at Kace Capital Advisors in Boca Raton, Florida.

“The other thing is they are once again expecting Jay Powell to come out and have a dovish tone, which would be a huge mistake. Jay Powell needs to stop giving anyone the inclination they are softening up or they are being dovish.”

The rally marked the biggest one-day percentage gain for each of the three major indexes since Nov. 30, and each of the 11 major S&P sectors ended the session in positive territory.

Pfizer shares gained 0.85% after the drugmaker gave revenue forecasts from vaccines across its portfolio.

A cooler than expected inflation report would help support the belief the aggressive policy actions taken by the Fed this year to slow the economy are taking hold. The central bank is widely expected to hike by 50 basis points on Wednesday, which would mark a step down from the hikes of 75 basis points in the last four meetings.

Equities were weaker on Friday after a reading of producer prices for November was more than expected, even though it did show the trend was moderating.

Fears the Fed will make a policy mistake and tilt the economy into a recession have weighed heavily on Wall Street this year, with the S&P 500 down about 16% and on track for its first yearly drop since 2018 and largest percentage drop since 2008.

Rivian Automotive Inc slumped 6.16% after the company paused its partnership discussions with Mercedes-Benz Vans on electric van production in Europe.

Volume on U.S. exchanges was 10.35 billion shares, compared with the 10.49 billion average for the full session over the last 20 trading days.

Advancing issues outnumbered declining ones on the NYSE by a 1.67-to-1 ratio; on Nasdaq, a 1.43-to-1 ratio favored advancers. 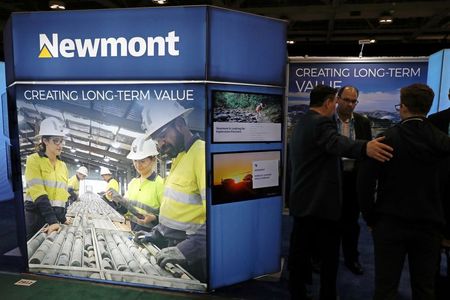 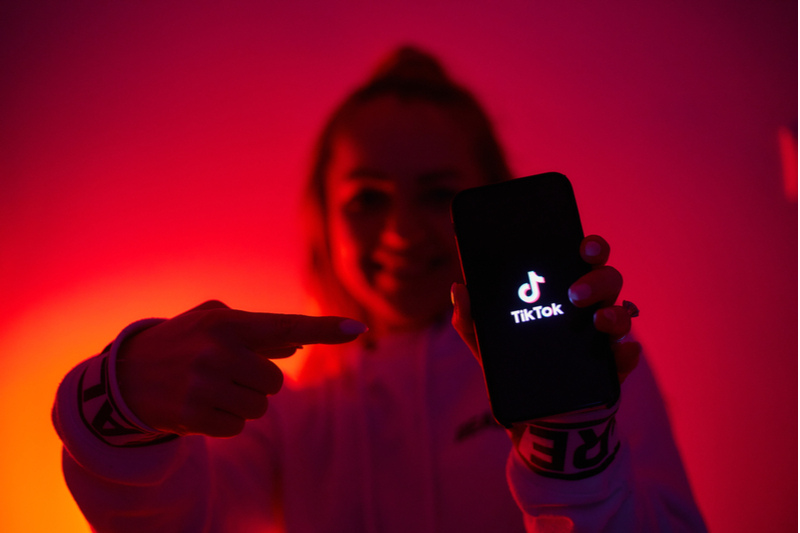