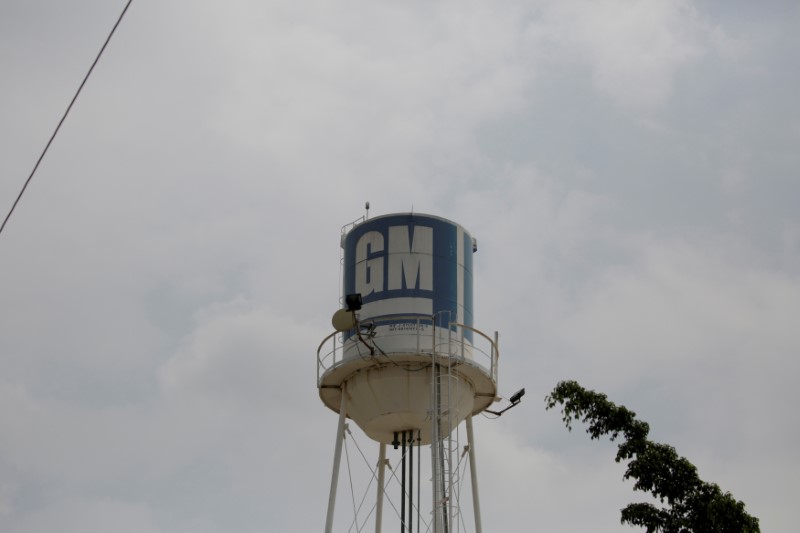 Wedbush reiterated an Outperform rating and $46.00 price target on General Motors (NYSE:) after hosting an all-day tour at GM’s headquarters in Detroit last week, where analysts were able to deep dive into the company’s facilities, battery labs, design processes, and have Q&A sessions with management.

They wrote in a note, “After the day, it was clear to us that GM is at an inflection point in innovation, spearheading the overall shift to EV with vehicle quality, a goal-oriented employee base, and profitability/cash flow all in mind.”

According to the analysts, the Ultium platform is truly GM’s “secret sauce”. They wrote, “With the ability to use the same battery platform for almost any different chassis, numerous vehicles are now able to be built on top of the same exact platform, extensively lowering the company’s traditional large R&D costs an automaker would see either in ICE vehicles or retrofitting battery packs into modern cars when releasing new vehicles.”

The automaker is set to release several new EV models over the next 12 to 18 months. GM is taking a “no excuse” culture as management drive the EV strategy and prepare for Phase 2 with a lot of new EV models and Ultium production set to be ready for prime-time customer adoption with 1 million vehicles targeted to be produced by 2025 in North America and 2 million globally.

Shares of GM are up 0.13% in pre-market trading on Monday. 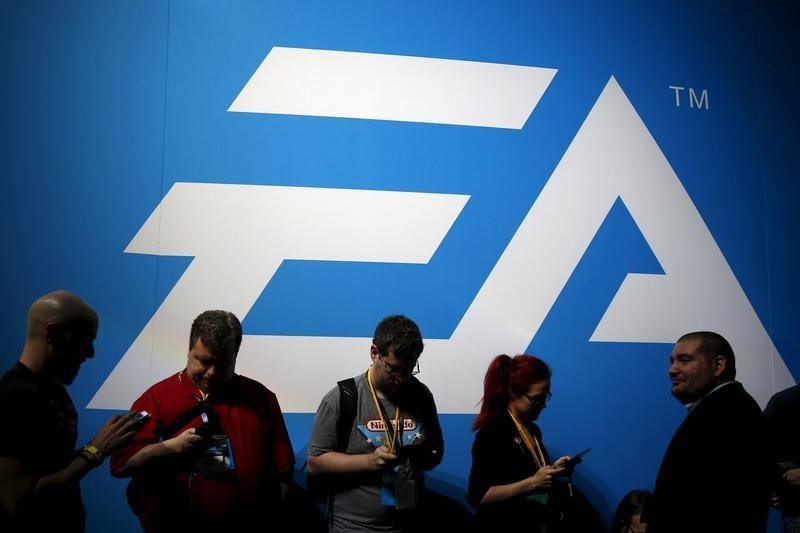 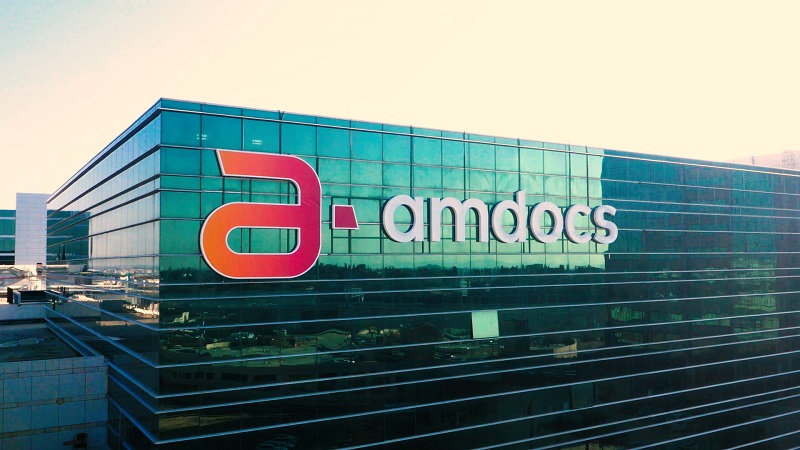