‘A disgrace’ for Europe: MEPs dismayed by Qatar corruption scandal 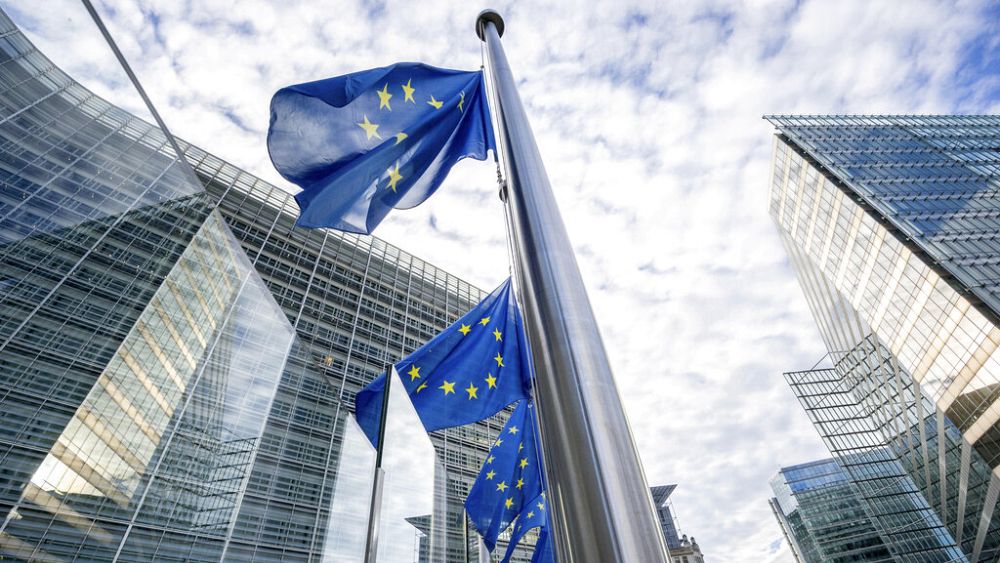 The arrest and charging of four people in connection with an anti-corruption investigation involving members of the European Parliament and a Gulf state, said to be Qatar, could shake Brussels to its core.

Some MEPs, including vice-president Eva Kaili, have been accused of accepting large sums of money from a Gulf country reported to be World Cup hosts Qatar. Doha has denied the accusations.

The co-president of the Greens group, Philippe Lamberts, called for a parliamentary inquiry and for the issue of corruption to be brought up this week at the year’s last EU assembly’s plenary session.

The EU legislator will open on Monday in what promises to be a fiery session. It is due to vote this week on a proposal to extend visa-free travel to the EU for Kuwait, Qatar, Oman and Ecuador. Some lawmakers have suggested the debate and vote should be postponed.

‘A big reparation job to do’

Niels Fuglsang, a MEP with the Danish Social Democratic Party, pointed to the damaging effect this scandal could have on the bloc.

“If we can be bought. If members of the European Parliament and other politicians can be bought to say certain things, to vote in certain ways… It’s a disgrace and it makes Europe weaker,” he told Euronews.

“So, it’s in everybody’s interest that we get to the bottom of this and adopt rules to make sure such things must never happen [again]… That [what happened] is very wrong, and we have a big reparation job to do.”

French socialists have lambasted the “very serious scandal”, with MEP Manon Aubry demanding a debate on the issue and criticising “aggressive lobbying” by Qatar.

On Friday, Belgian police staged 16 raids across Brussels. Around €600,000 in cash was seized, in addition to computer equipment and mobile telephones.

They came amid investigations into suspicions of “substantial” money payments by the Gulf state to influence MEPs.

The Belgian federal prosecutor’s office did not name the country, but a source close to the issue confirmed to AFP that it was Qatar, which other media outlets have also reported.

Kaili has since been arrested and charged. And she has been stripped of her duties as vice-president of the European Parliament.

The other three individuals who have been charged remain unnamed. But AP reported at their number includes one EU lawmaker and a former member.

Some experts have argued in light of the scandal that the EU should now strengthen its anti-corruption legislation.

“I would believe – and I do believe – that it would be very important that the EU seriously thinks about these questions and prepares itself for situations like this in the future,” Tamás Lattmann, an expert on international and European law, told Euronews.

“[It should] propose some kind of legislation of its own to handle situations like this, and to make the possible cooperation with member-states’ authorities much more seamless and to some extent, more guaranteed.”

Before the scandal broke, the assembly was considering visa free entry into the Schengen zone for Qatari citizens.

But the European People’s Party, the Social Democrats, the Liberals and the Greens have since called for the suspension of the assembly’s vote on the issue.

The allegations come at a sensitive time for Qatar as it hosts the World Cup. The Gulf State has already had to battle against claims around alleged human rights abuses of migrant workers and the LGBT+ community.

“Any allegation of misconduct on the part of the State of Qatar testifies to serious misinformation,” a Qatari government official told AFP on Saturday.