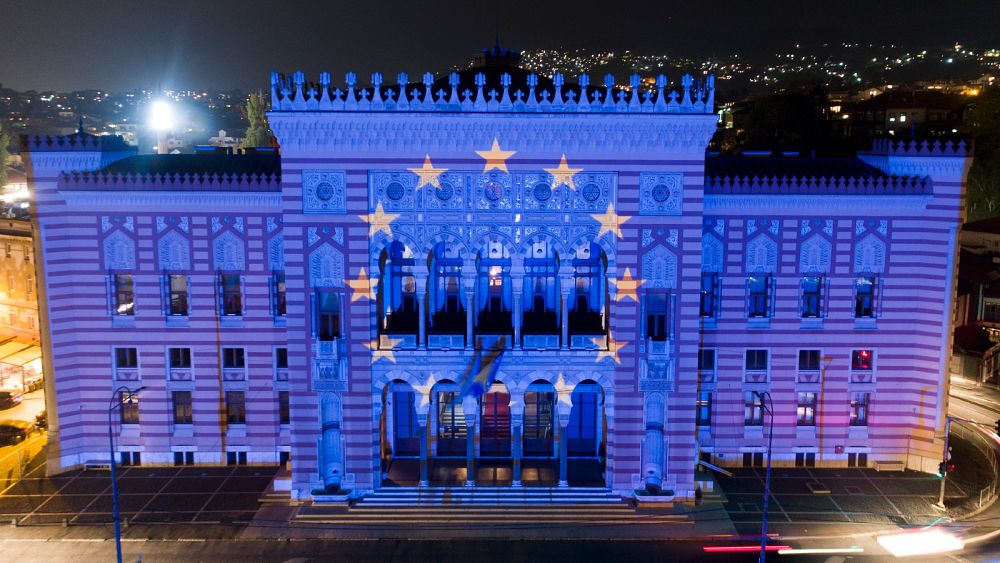 The decision has to be confirmed by the bloc’s 27 leaders who will gather in Brussels for a summit on Thursday.

“This sends a strong signal to the Western Balkan region and above all, to the citizens of Bosnia & Herzegovina,” Austria EU minister Karoline Edtstadler wrote on Twitter.

Candidate status is a largely symbolic designation that recognises the selected country is on track to begin the lengthy and complex accession process. It does not, for instance, automatically trigger the start of negotiations.

But it nonetheless represents a boost for the small country of 3.5 million inhabitants, which applied to join in 2016 and had its bid endorsed by the European Commission in 2019.