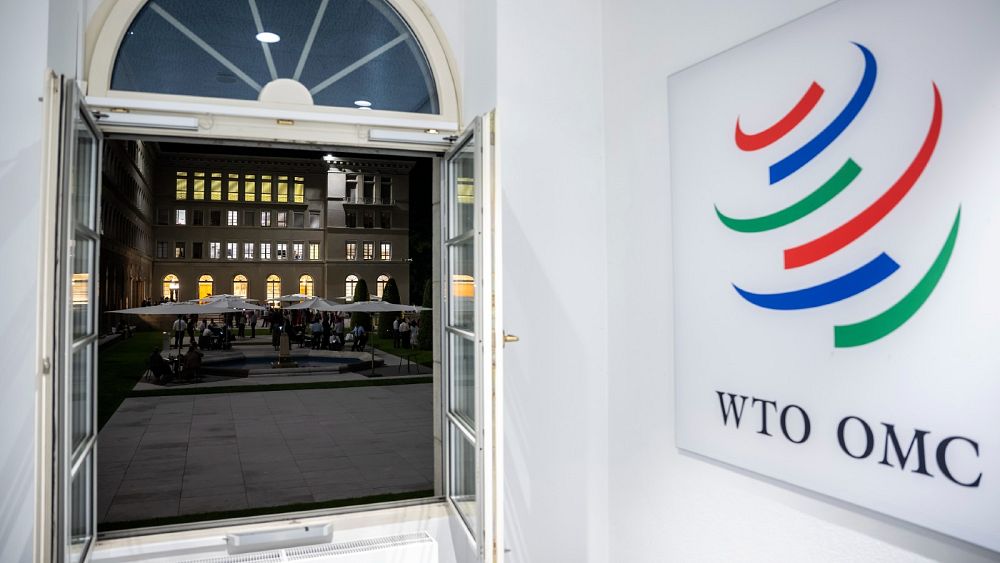 The European Union on Wednesday announced it is taking two unresolved cases with China to the World Trade Organisation (WTO).

The first case is over China’s restrictions on exports from Lithuania while the second is about the limitations for EU companies to protect their high-tech patents in courts.

“In both cases, the Chinese measures are highly damaging to European businesses,” the European Commission said in a statement.

“Furthermore, China’s discriminatory measures against Lithuania affect intra-EU trade and intra-EU supply chains and they impact the functioning of the EU internal market…The removal of these measures is in both the economic and strategic interest of the EU,” it added.

China started limiting imports from Lithuania or EU products that contain Lithuanian content in December 2021 after the small baltic state allowed Taiwan to open a de-facto embassy in Vilnius.

Beijing, which considers Taiwan part of its territory, branded the move a “clear breach” of its One-China policy.

According to the EU, China’s move to refuse to clear customs for Lithuanian products has led to an 80% drop in trade between the countries between January and October 2022 compared to the same period the year before.

“By requesting a WTO panel, the EU is protecting its member states against China’s discriminatory measures, which the EU considers to be in breach of WTO rules,” the Commission said.

The second case pertains to the practice by Chinese courts, dating back from August 2020, to issue “anti-suit injunctions” effectively preventing foreign companies with high-tech patents from protecting their technologies in non-Chinese courts, including EU courts.

The European Commission considers that these anti-suit injunctions are being used by Chinese manufacturers to pressure EU patent rights holders to grant them cheaper access to European technology.

“Through these anti-suit injunctions, China unilaterally imposes rules for the benefit of its own enterprises, to the detriment of the WTO multilateral system for the protection of intellectual property rights,” the European Commission said.

“By requesting a WTO panel in this case, the EU seeks to ensure that its high-tech industry can effectively exercise its patent rights to protect investment in innovation,” it added.

The WTO is to review the EU’s requests at its next meeting on 20 December.

China is allowed to oppose the establishment of a panel once but the Commission has said it will renew its request if that is the case. WTO panel proceedings can last up to one year and a half.

The Commission’s trade cases against China come as the EU attempts to rebalance its relationship with Beijing and curb some of its dependencies, in particular when it comes to technology and raw material.