The hotel employees accused by Comedian Mark Curry of racial profiling have been suspended pending further investigation, according to a hotel spokesperson.

The Mining Exchange in Colorado Springs, which is a franchise of Wyndham Hotels & Resorts, did not clarify which employees were suspended but said the ones “involved in this matter” were.

In an incident that took place on Friday, Curry, who starred in ABC’s “Hangin’ With Mr. Cooper” from 1992 to 1997, said he was drinking coffee in his hotel’s lobby when an employee asked him if he was a guest. He also informed him the lobby was private, the comedian said, according to a video posted on his Instagram account.

In the 26-minute video he shared with his 223,000 Instagram followers, Curry accused the employee of asking him the question because he’s Black.

“If you’re Black and you’re in Colorado Springs, you can’t be in the lobby,” he said. “Wow! This is crazy, isn’t it?”

The employee denied the allegation, saying in the video that his question had nothing to do with race.

NBC News does not know what happened before Curry started recording.

Curry asked him later in the video why he was not questioning white guests in the lobby. The employee said they paid for drinks.

“Then you’re a patron of the hotel, which I asked you several times,” he told Curry.

Video showed the employee standing in front of Curry with his hands folded in front of him. A second staffer was next to him.

“So how long are you going to stay here, buddy?” Curry asked.

“Just when you answer my question, sir,” the employee said.

A short time later, Curry replied: “And I told you, of course, I’m at the hotel. Yes.”

“Do you have a room number of any sort? Can I have a last name? They just want to know if you’re a guest. That’s all,” the receptionist said.

In a statement issued on Monday, hotel officials said they “deeply regret this incident” and will “revisit training” with their staff.

“We are committed to providing a safe and inclusive space for all guests and employees,” the statement read. “We deeply regret this incident and have reached out to Mr. Curry to offer not only our sincere apologies but a full refund of his stay and an invitation to return, at no cost, anytime in the future. As a respected community partner, we are also using this opportunity to revisit training with our staff, helping to ensure all interactions are reflective of our company values.”

A representative for Curry said the comedian had not heard from the hotel as of Monday evening.

“There was no reason for Mark to be singled out except for the fact that he’s a black man,” Holly Robinson Peete captioned a repost of the comedian’s video on Twitter. “Since when do you have to identify yourself sitting in the lobby drinking coffee.” 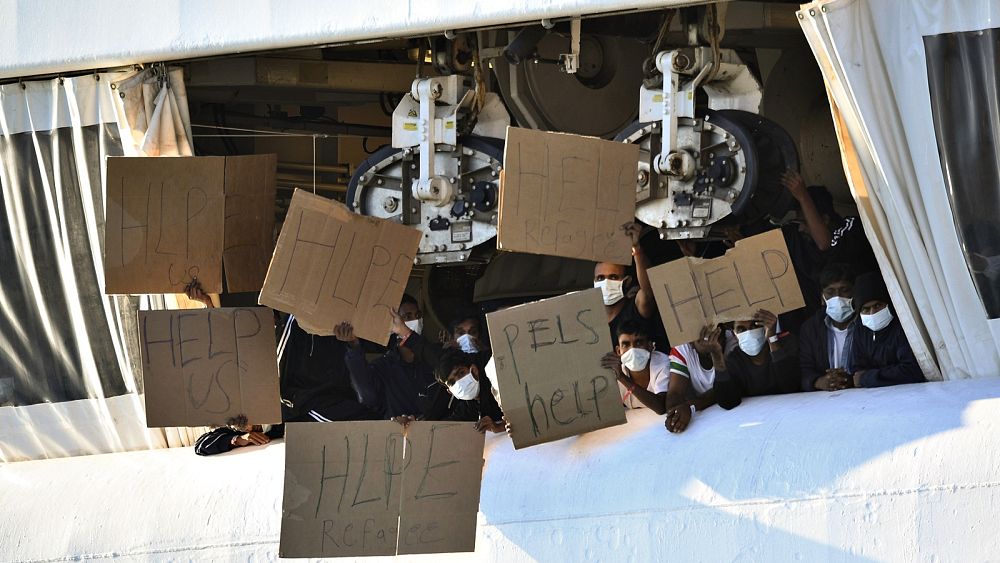