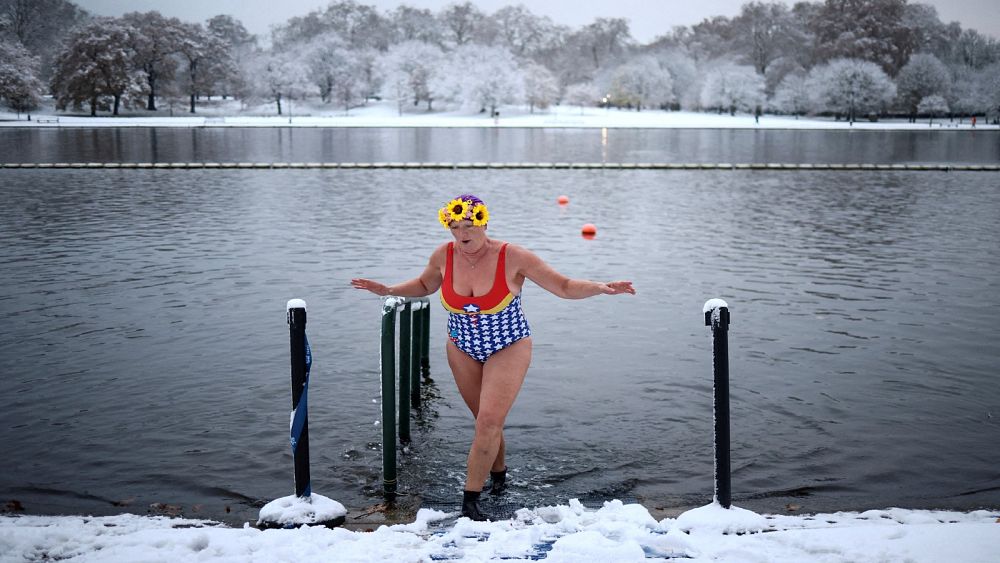 Freezing weather in northern Europe is causing severe travel disruption in some countries including the UK, with several London airports forced to close their runways and cancel many flights on Sunday night and into Monday morning.

At Heathrow, the capital’s largest airport, departure boards showed several flights cancelled to European destinations on Monday morning, the day after more than 50 flights were cancelled due to fog.

Stansted airport, north of London, tweeted on Monday morning that it “remains fully open and operational”, having said on Sunday night that its runway was “temporarily closed whilst we undertake snow clearing”.

However, it appealed to passengers to contact their airline for information before travelling to the airport, because of likely disruption.

Ryanair, which operates many flights out of Stansted, said on Twitter on Sunday night that severe snowfall had forced the temporary closure of runways overnight at the airport and Gatwick, south of London, disrupting all scheduled flights.

A yellow weather warning remains in place for southwestern England, London and Scotland, and travel disruptions were expected to continue at least through Monday morning. Trains have been delayed and drivers of vehicles have been advised to take extra care after several accidents on the highways.

The wave of bad weather is expected to last several days.

The Polish Institute of Meteorology issued a weather warning across the country on Sunday, as the “Brygida” cold weather front brought snow and strong winds to many large regions.

In the Polish area of Kopa Kondracka, volunteer mountain rescuers managed to rescue three people buried in an avalanche.

They brought back a man and his 11-year-old son and a woman partially buried in an avalanche near Szpiglasowa Przełęcz.

Snowy conditions are expected to continue in other European countries, with temperatures expected to reach as low as -23 degrees Celsius in Scandinavia.

In France, forecaster Météo-France said on Monday that wintry weather would cover a large part of the country — with freezing fog expected in the north-east, rain in the extreme south-west, and snow and slippery conditions due to spread from the Massif Central to the south-east.

The cold weather represents a significant stress test for Europe’s energy infrastructure after several governments have warned of possible power outages in the upcoming winter months.

French grid operator RTE data on Sunday showed that nuclear output in France surpassed 40 gigawatts (GW) for the first time in nine months at the weekend, in a sign that the resumption of three reactors was boosting production.

The head of the country’s CRE energy watchdog had said on Friday that France’s nuclear fleet, currently dragged down by maintenance and repair works, was expected to reach a production capacity of 40 GW “next month”.

Watch the video in the player above for more.