The US Department of Energy is expected to announce Tuesday that scientists have for the first time successfully produced a nuclear fusion reaction resulting in a net energy gain, according to the Financial Times and The Washington Post.

The result of the experiment would be a massive step in a decadeslong quest to unleash an infinite source of clean energy that could help end dependence on fossil fuels. Researchers have for decades attempted to recreate nuclear fusion – replicating the fusion that powers the sun.

Scientists at the National Ignition Facility at the Lawrence Livermore National Laboratory in California made the discovery, according to The Post.

US Energy Secretary Jennifer Granholm will make an announcement Tuesday on a “major scientific breakthrough,” the department announced Sunday.

The department declined to comment to CNN on Sunday about whether they had made the fusion breakthrough, which was first reported by the Financial Times.

Nuclear fusion happens when two or more atoms are fused into one larger one, a process that generates a massive amount of energy as heat.

Scientists across the globe have been inching toward the breakthrough; in February, UK scientists announced they had more than doubled the previous record for generating and sustaining nuclear fusion.

In a huge donut-shaped machine called a tokamak outfitted with giant magnets, scientists working near Oxford were able to generate a record-breaking amount of sustained energy. Even so, it only lasted 5 seconds.

The heat sustained by the process of fusing the atoms together holds the key to helping produce energy.

As CNN reported earlier this year, the process of fusion creates helium and neutrons – which are lighter in mass than the parts from which they were originally made.

The missing mass then converts to an enormous amount of energy. The neutrons, which are able to escape the plasma, then hit a “blanket” lining the walls of the tokamak, and their kinetic energy transfers as heat. This heat can then be used to warm water, create steam and power turbines to generate power.

This all requires the machine that generates the reaction to undergo serious heat. The plasma needs to reach at least 150 million degrees Celsius, 10 times hotter than the core of the sun.

The big challenge of harnessing fusion energy is sustaining it long enough so that it can power electric grids and heating systems around the globe.

A UK fusion scientist told CNN that the result of the US breakthrough is promising, but also shows more work needs to happen to make fusion able to generate electricity on a commercial scale.

“They have worked on the design and the makeup of the target and the shape of the energy pulse to get much better results,” Tony Roulstone, from the University of Cambridge’s Department of Engineering, told CNN.

“The opposing argument is that this result is miles away from actual energy gain required for the production of electricity. Therefore, we can say (it) is a success of the science but a long way from providing useful energy.” 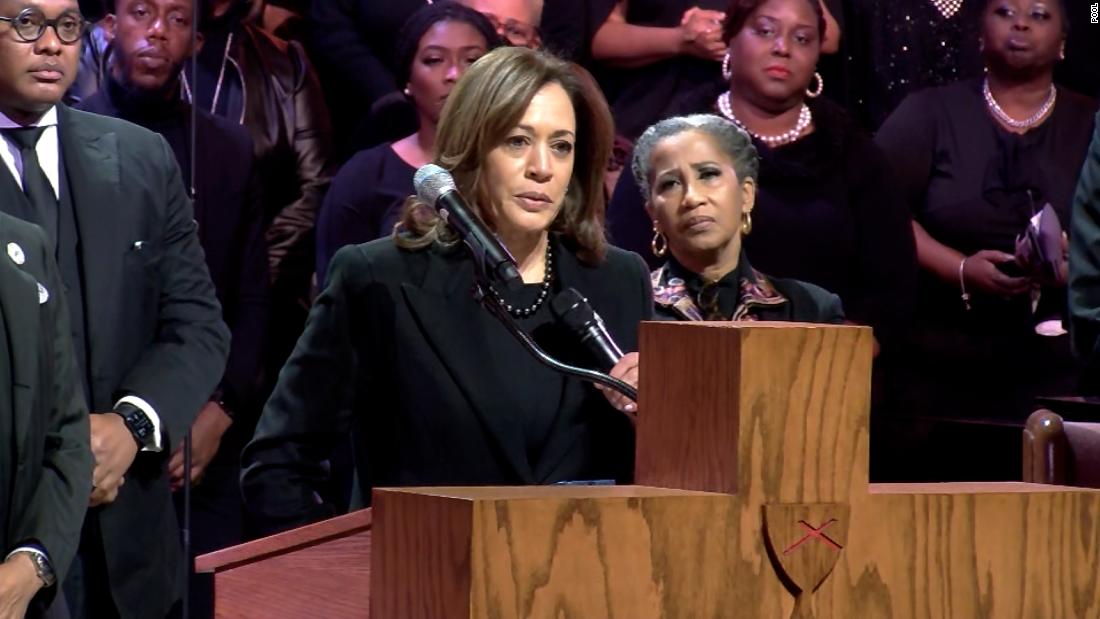