Tech executives in Japan have warned that the latest US chip export controls are unlikely to suppress China’s progress in artificial intelligence and super computers, calling into question the long-term effectiveness of the sanctions.

The warnings from Sony’s chief technology officer and NEC’s chief executive come as Washington tries to convince the Netherlands and Japan, both big players in the global chipmaking industry, to strike a trilateral deal that would impose further restrictions on China obtaining tools to make chips.

In an interview with the Financial Times, Sony technology head Hiroaki Kitano said he expected the US-led sanctions to “temporarily impact” China’s ability to procure semiconductors but added it was “entirely possible” that its global presence in AI would continue to increase.

“The driving force of AI [development] in China is that they have access to very large data sets. I am not sure what kind of long-term impact [the US export curbs] can have there,” Kitano said.

In a recent media session, NEC chief executive Takayuki Morita also expressed doubts about the long-term effectiveness of Washington’s measures, which are designed to slow China’s ability to develop chips and prevent it from obtaining advanced semiconductors that can be used for military purposes.

“Personally, I feel that while it may be possible for the US-China technology dispute over chips to slow down China’s technology progress, the overall trend will not change,” Morita said. “It’s not possible to ignore China’s competitiveness in technology, and it will become one of the forces [to reckon with] in the long run.”

The sanctions Washington rolled out in October are the toughest tech measures President Joe Biden has introduced to combat Chinese advances, but the broader impact so far appears to be more limited than when Chinese telecoms equipment maker Huawei was cut out of supply chains, corporate and government officials in Japan said. That move heavily hit Sony and other companies supplying components to Huawei.

Analysts said the latest measures would probably accelerate China’s efforts to expand its homegrown chip industry, part of the Communist party’s Made in China 2025 road map to becoming a global leader in AI and quantum computing.

Kitano said Sony was unlikely to be affected by the US export curbs as its main AI research centres were located in the US and Europe. People close to the company said Sony had also significantly reduced its exposure to Chinese suppliers as a result of the Huawei fallout.

NEC does not expect to be affected by the sanctions either, as the company is focused on facial recognition and software. Its presence in the Chinese market is also limited due to privacy concerns, said Morita.

Sony’s Kitano said one big question was whether China could maintain its existing standards for research and development in terms of the quality of its engineers.

US employees — as well as support personnel of American chip equipment makers and other suppliers, including Applied Materials and Lam Research — left Chinese semiconductor companies such as Yangtze Memory Technology soon after Washington imposed its export curbs, which prevent US citizens and green card holders from aiding China’s semiconductor industry.

“It’s hard to know how it will turn out in terms of whether China can sustain advanced research and development under the current environment,” Kitano said. 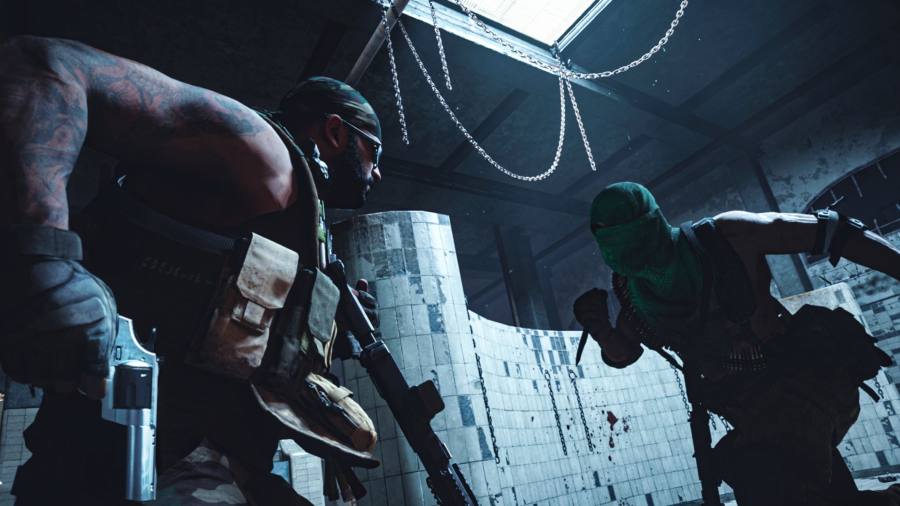 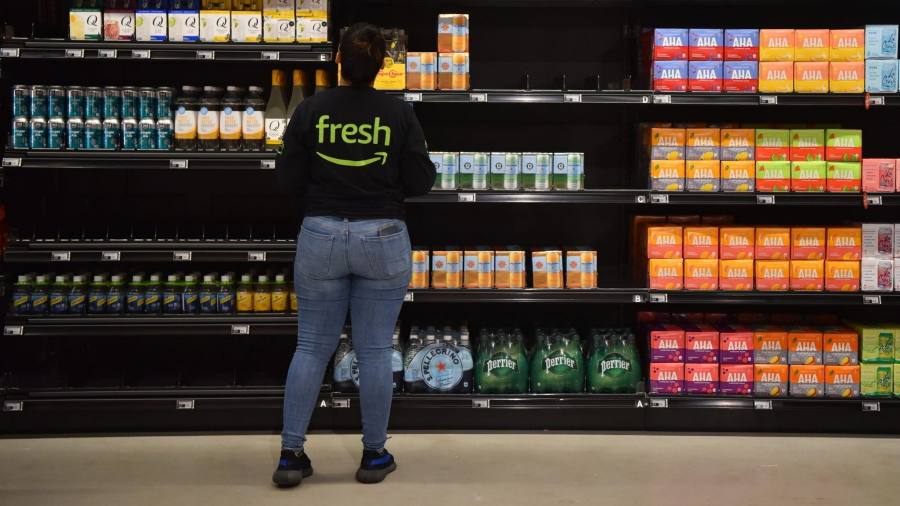 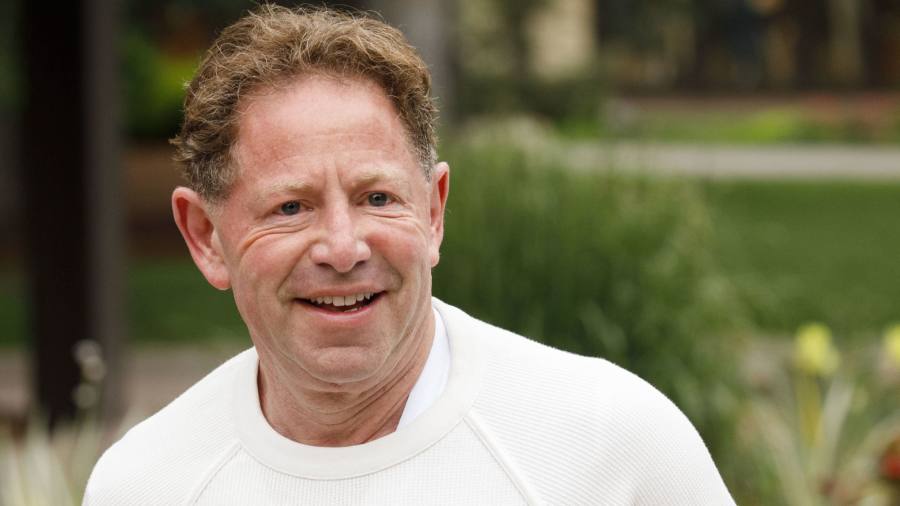 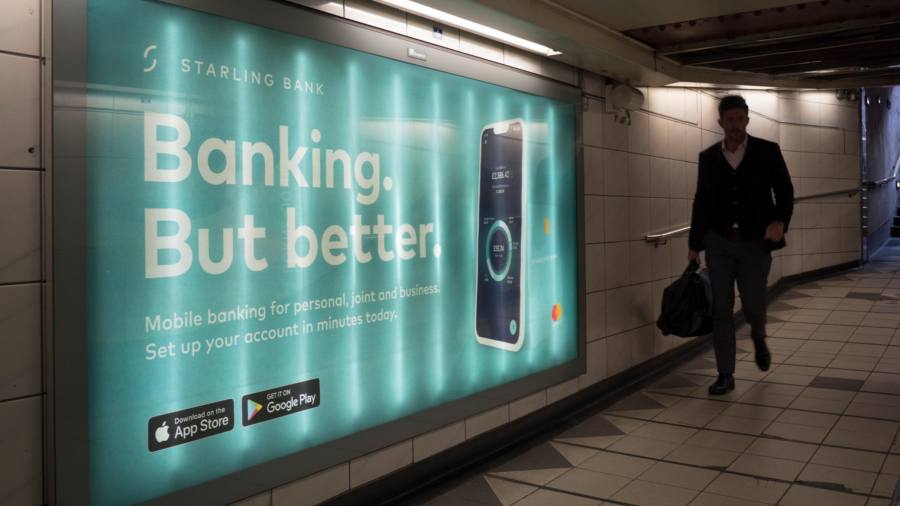 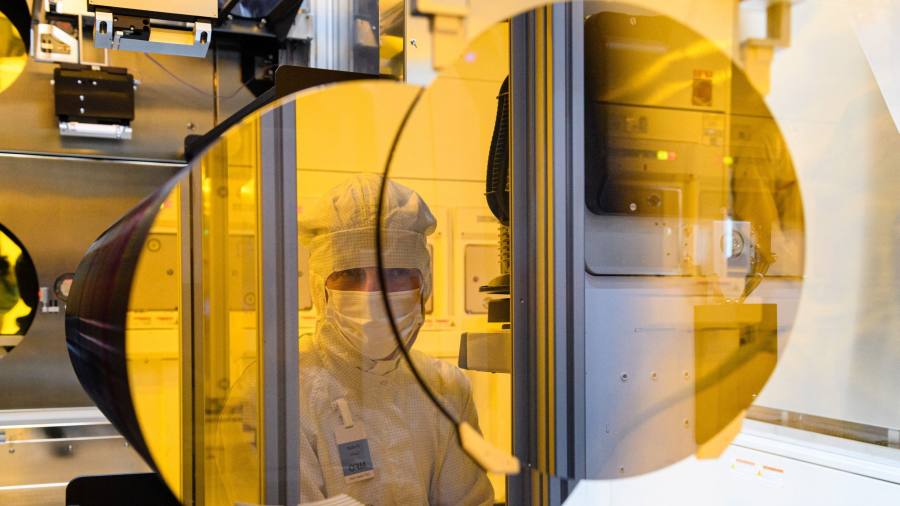